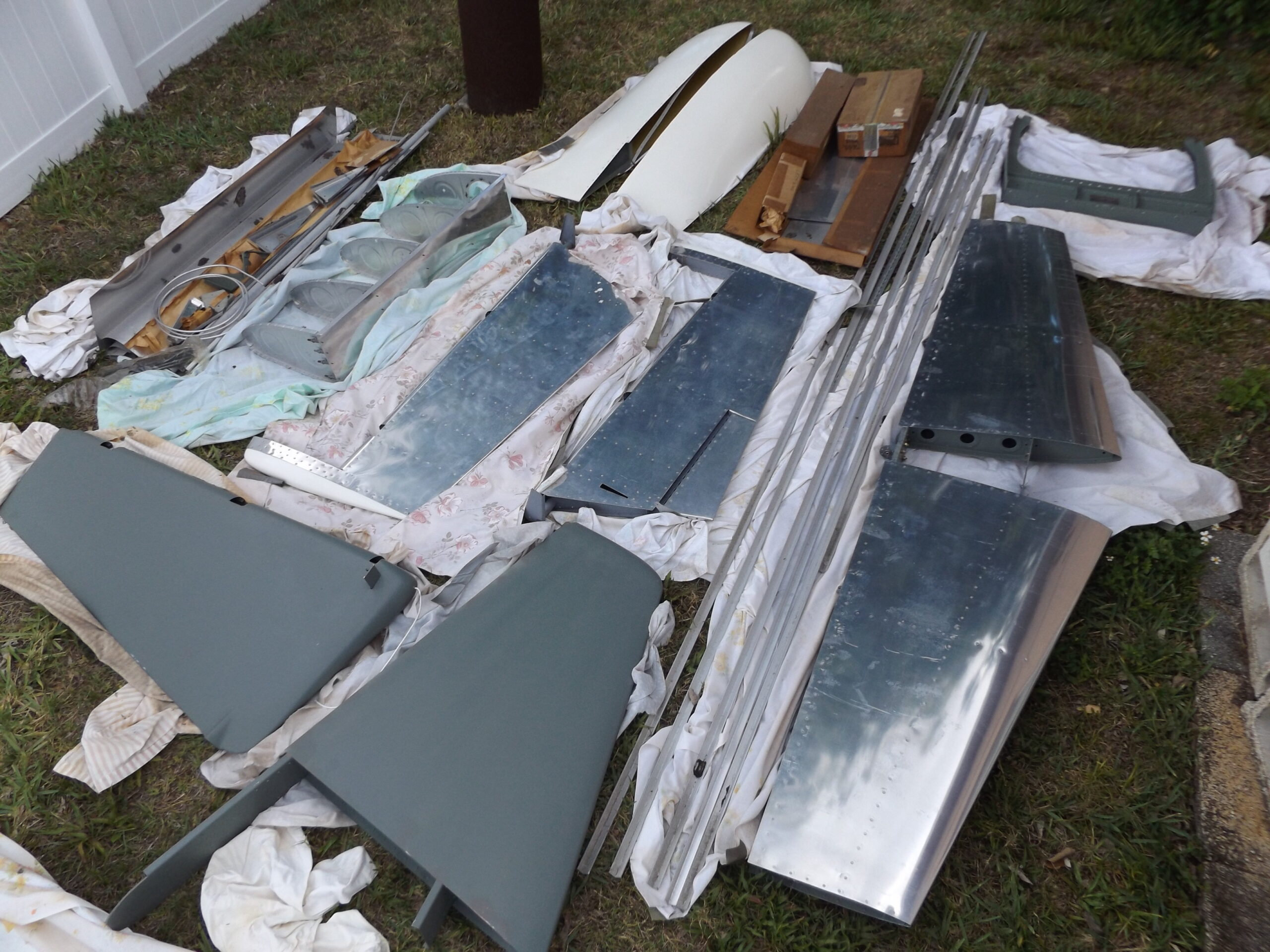 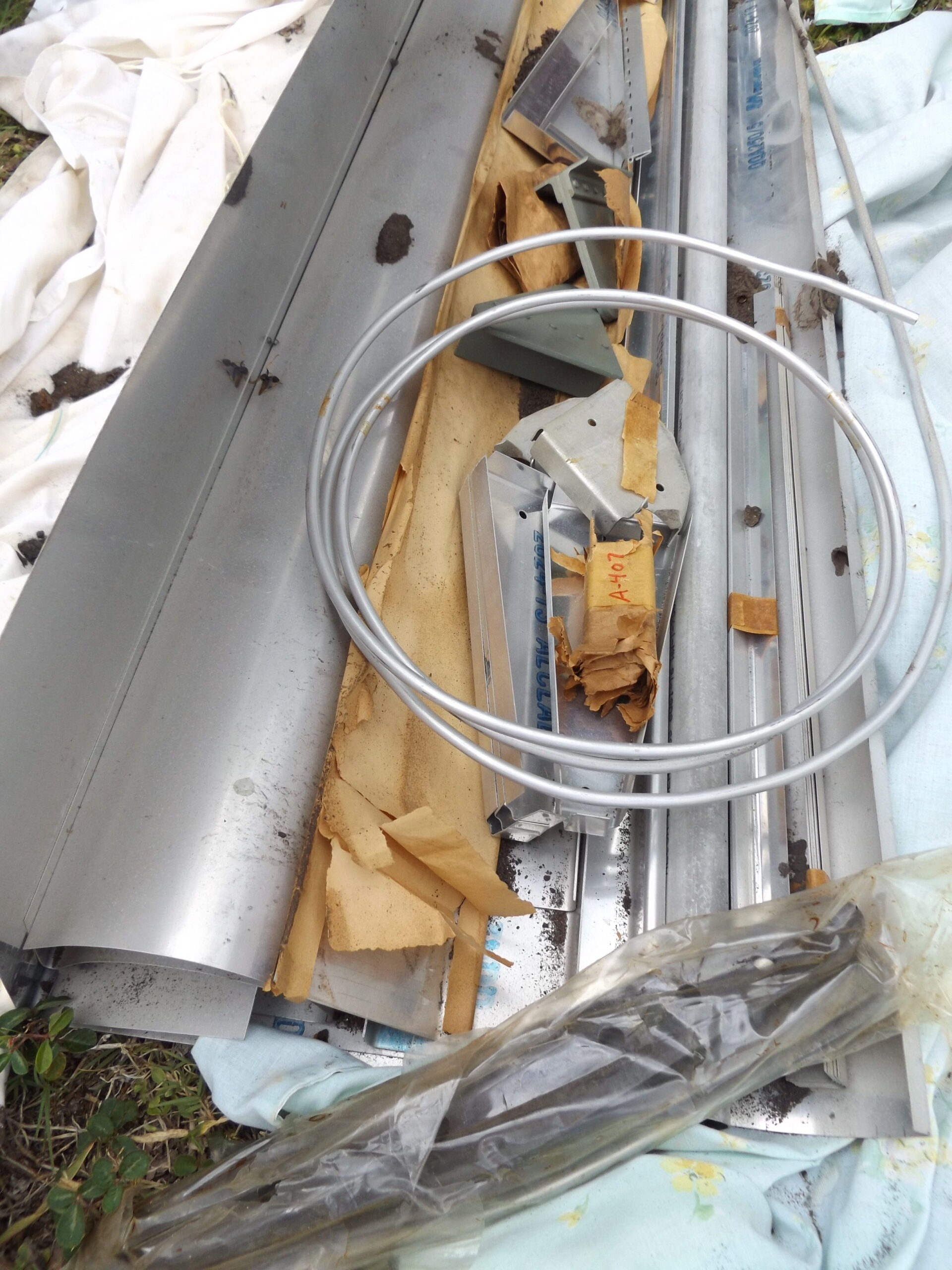 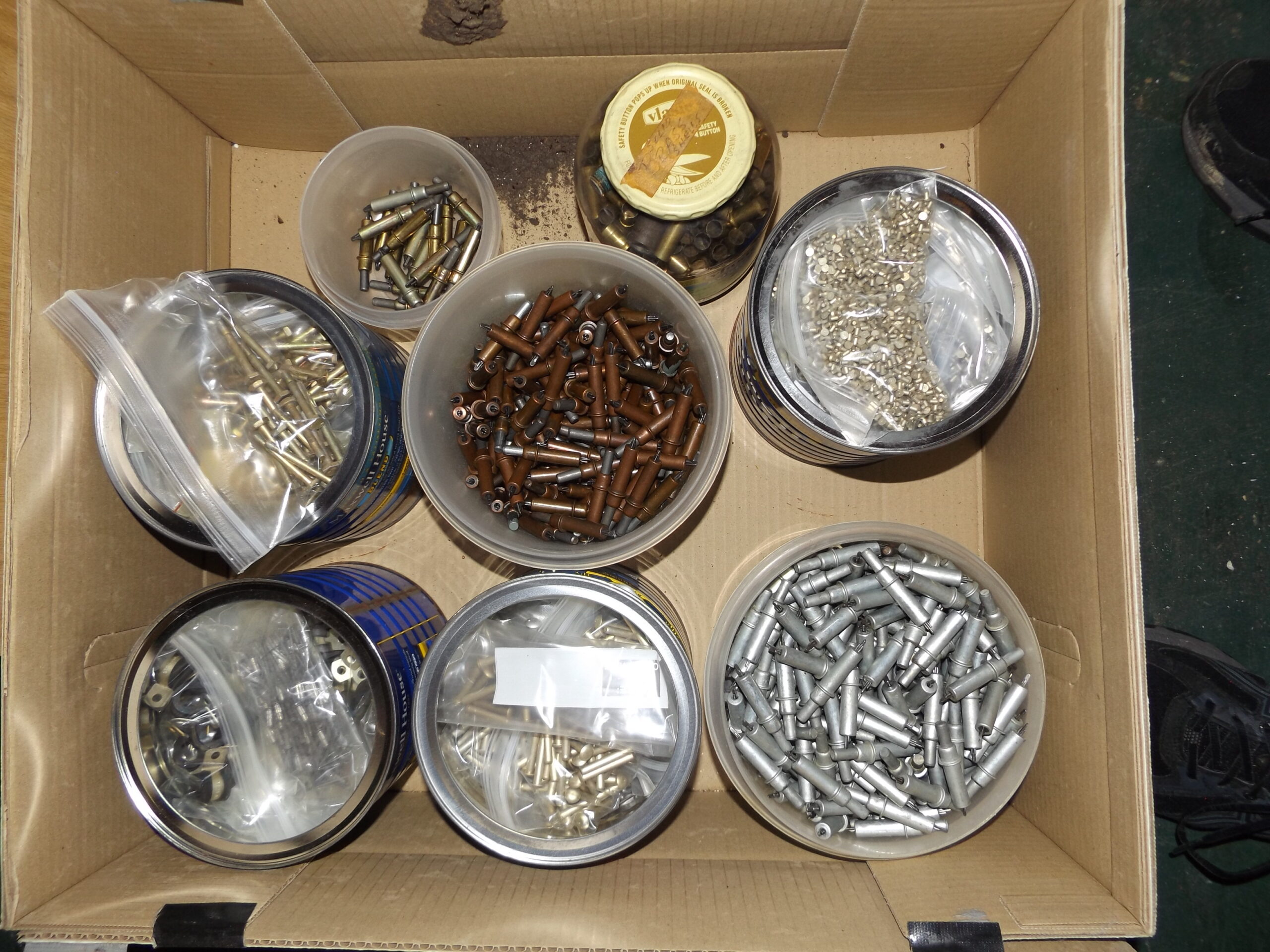 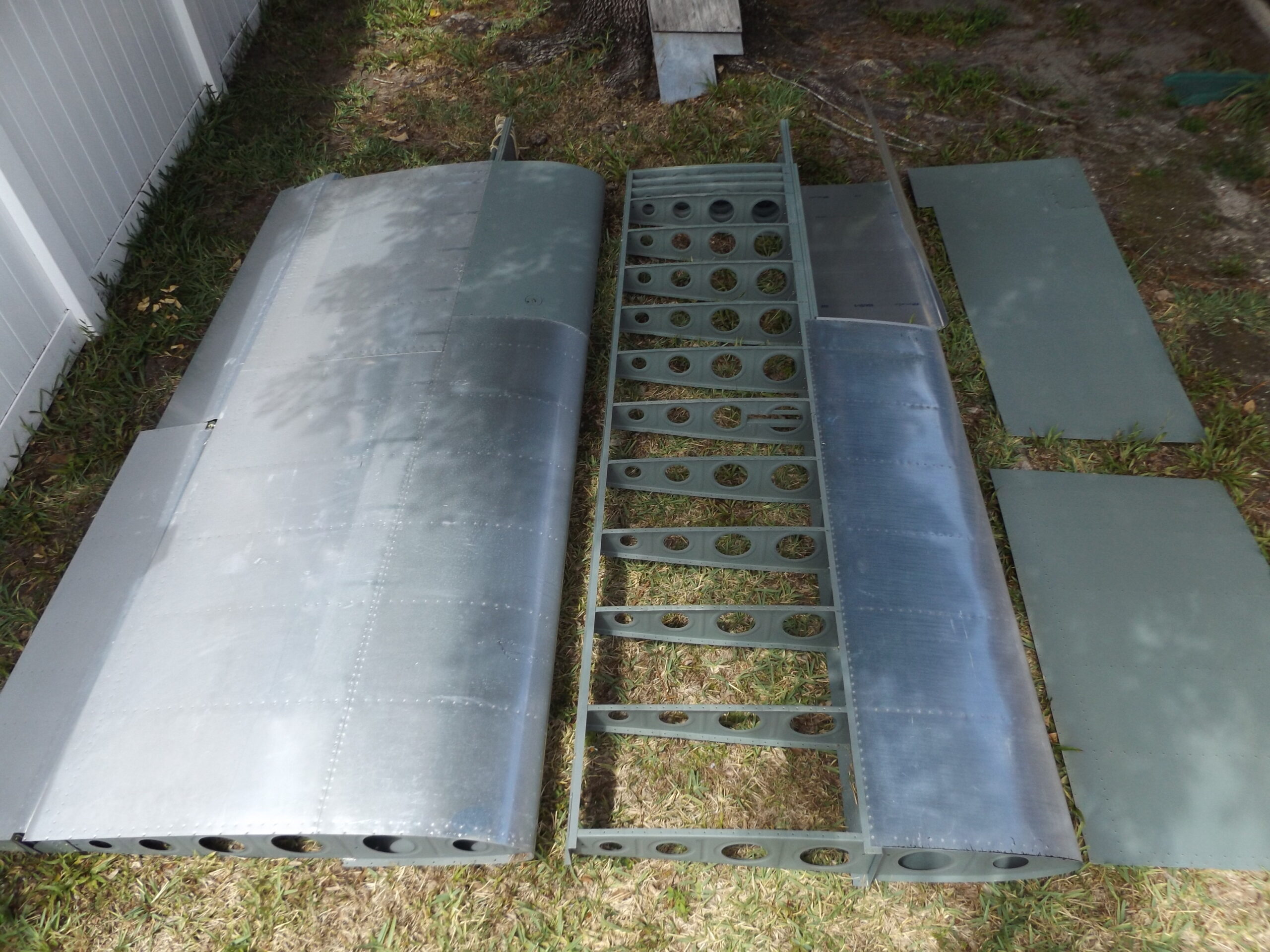 I have a Vans, RV-4 Kit mostly built empennage kit, 3/4 built wing kit, and the 1981 drawings. Great start to build your own airplane. We have had some of the parts to the wing kit stolen. Mostly one set of the parts to make the flaps of the incomplete wing. In my photos, it is most of the parts in photo RV-4g.jpg.

Because the wing kit is now incomplete, we are looking to sell what we have for $1000.

We still have an complete Empennage Kit (assembled), one complete wing (almost assembled) and most of the other wing (half assembled). And assembly drawings.