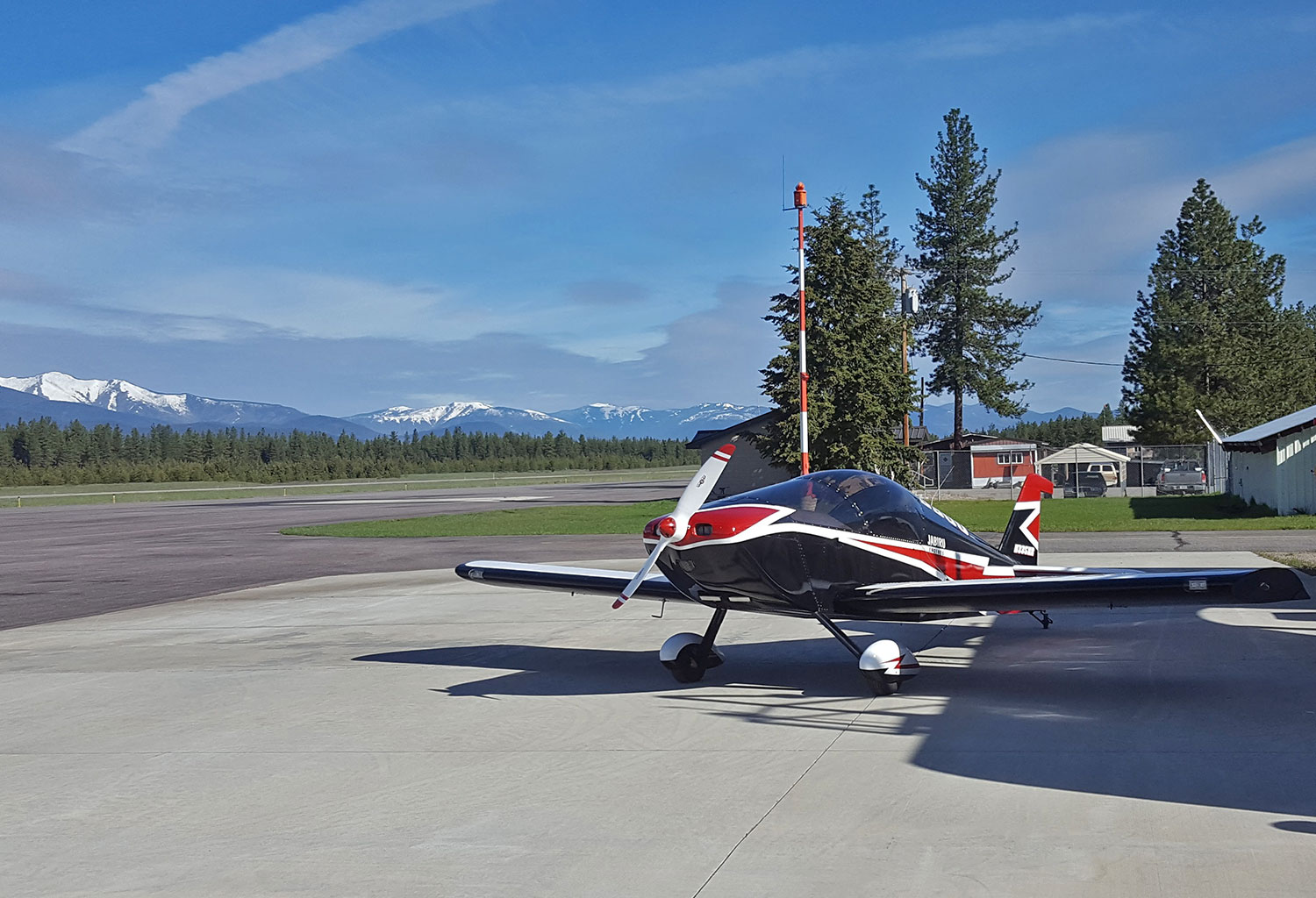 This Sonex project was purchased for its cross-country speed and the possibility for aerobatics. I hung a new solid-lifter Jabiru 3300 engine on the nose and used the AeroConversions injector with a Sensenich propeller.

The larger aerobatic ailerons give it a quick roll rate, 120°/sec. I sprayed the paint in the garage and then did the final assembly at the airport. N335XR received its certificate in August of 2016 and flew the next day. Originally it flew with steam gauges, then I installed an MGL Discovery EFIS with remote radio and remote Sandia 165r transponder.

Since then it’s been to Las Vegas, Salt Lake City and Wisconsin for the big show. It’s also done a roll or two…

Loki the SubSonex Jet is a Free Bird!

Power to the Panel!