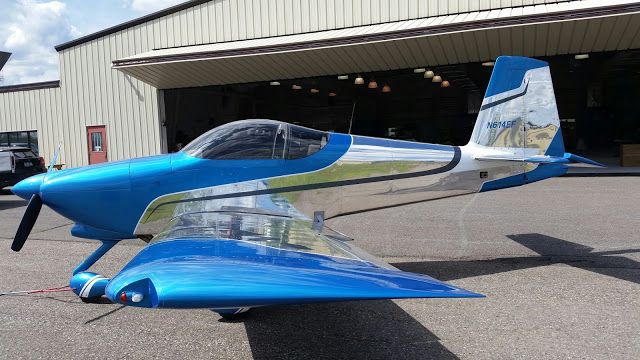 I’d tell you what’s in it, but there’s nothing electrifying compared to other completions. I’d tell you what modifications, but I didn’t make any. What I did was stick to the plans and build through those periods when I felt like the stupidest person in the class. I kept at it when people around me died, jobs were lost, and motivation waned. And, most important, when I finished, I was married to the same woman I was married to when I started. I had Tom Berge do the first flight so I could make sure she shared the moment with me (see pix). She’s not much of a flyer, but she wouldn’t let me quit. And that’s the kind of fun I’m having now — the kind that won’t quit. 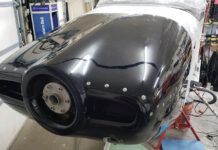 Mike Manning - May 13, 2010
0
Now that you've fabricated your seat upholstery, its time to tackle the rest of the interior with a look at carpeting and door panels.