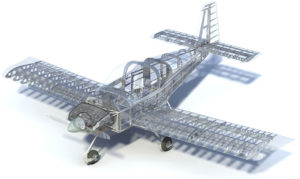 While many complain about the decline in general aviation, it’s hard not to catch the excitement in the Experimental aircraft community. There are new airframes every year and new avionics almost monthly. Experimentals now range from ultralights and LSAs to turbine-powered cabin-class aircraft that feature state-of-the-art avionics and regularly cruise in the flight levels. There’s an Experimental aircraft for every mission and at every price point. But they all have one thing in common—value. As pilots learn how much more they get for their money, it’s not surprising that more and more of them are turning to Experimentals.

For a fraction of the cost of a new certified aircraft, you can buy or build an Experimental with equal—or even greater—performance. And it’s not just airframes that cost less. Experimental EFISes and autopilots offer features that rival those of business jets and airliners at a fraction of the price. Engines that are identical to those found in certified aircraft and are usually made in the same factory from the exact same parts are less expensive, too.

Another area of savings is maintenance. Experimental aircraft owners can perform much of the work themselves. The builder of the aircraft can even perform their own condition inspections.

Lack of free time has prevented many people from building their own plane in the past. But thanks to computer-aided design and manufacturing, today’s kits are being completed in less time—and with greater precision—than was possible just a few years ago. 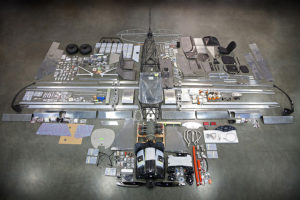 To speed things up even more, many manufacturers offer “quick-build” kits, where up to 49% of the work is completed at the factory. There’s even a faster option: two-week factory assistance programs allow customers to visit the factory and work side by side with the manufacturer’s assembly experts. Fourteen days later, the aircraft will be far enough along that it’s possible to start the engine and taxi.

The more you understand experimental aviation, the more you realize this is the segment of general aviation that’s still spending money on new aircraft and the many components necessary to get them flying.

Experimental aircraft are also prime candidates for upgrades. Compared to certified aircraft, it’s always less expensive to add new equipment. Experimentals are frequently updated with the latest engines, propellers, avionics, accessories and other equipment. And KITPLANES® is the magazine that shows owners how to do it.

Specifications for print, website, and email ads are here. 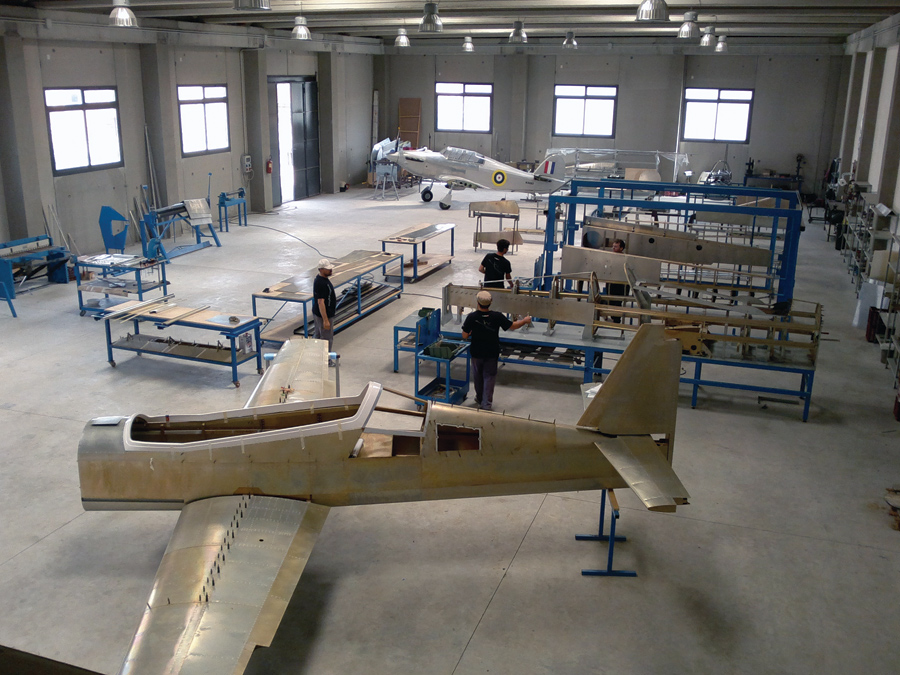 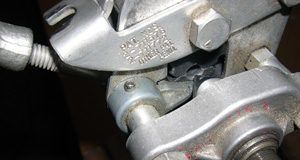