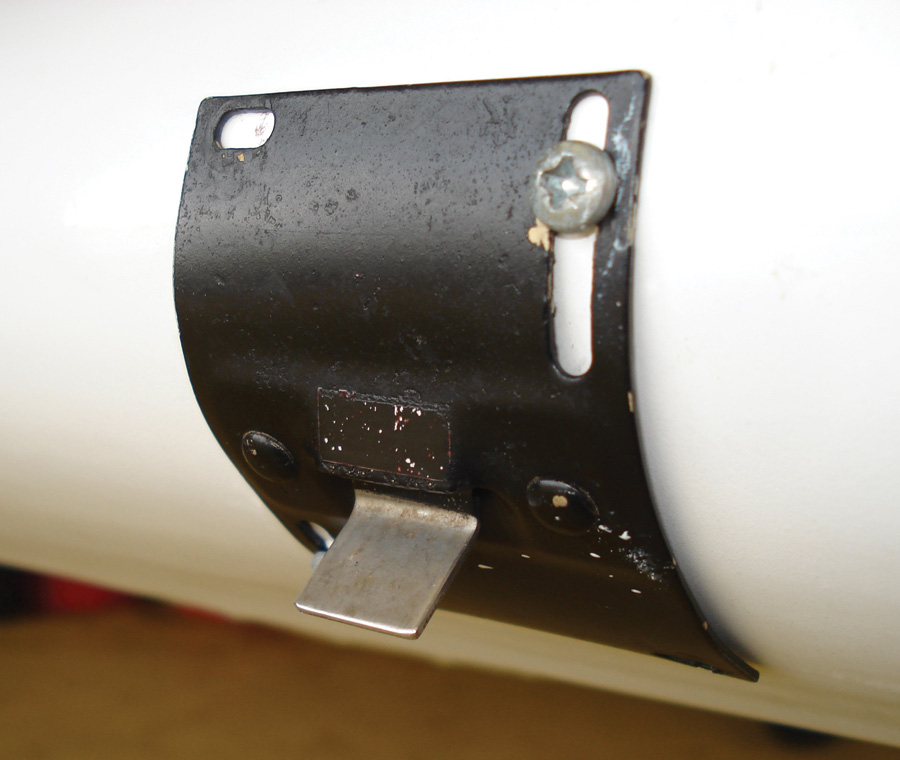 If you’ve flown in a certified aircraft that was built within the last 50 years, it probably was equipped with a stall-warning device. However, there’s no requirement for stall warning systems in homebuilts. That doesn’t mean it’s not a good idea to have one. And fortunately, it’s easy to build your own.

The device shown in this article uses a microswitch and small tab to activate a warning horn about 5 knots before the stall. An adjustable mounting plate is used to attach the device to the leading edge and fine-tune the point where the warning horn sounds.

As a wing moves forward, the air splits into two flows. One flow passes above the wing, while the other goes under. The point on the leading edge where the flow splits is called the cutoff point. This point isn’t fixed—it moves up or down according to the wing’s angle of attack.

During cruise and other maneuvers where there’s plenty of airspeed to prevent a stall, the tab on the leading edge remains in the airflow that goes under the wing, and the microswitch remains off. However, as angle of attack increases and airspeed decreases, the tab moves into the airflow moving above the wing. When the air pushes the tab up (typically about 5 knots above stall speed), it activates the microswitch and sounds the horn. 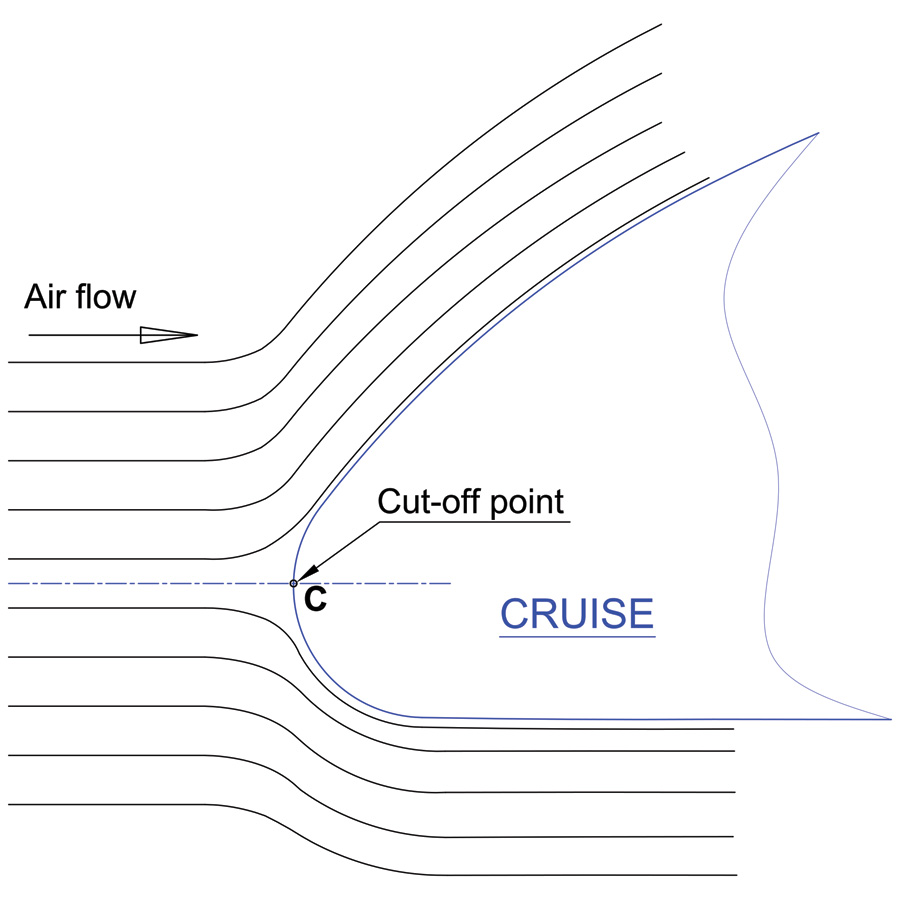 During normal cruise, the cutoff point is located at Point C. 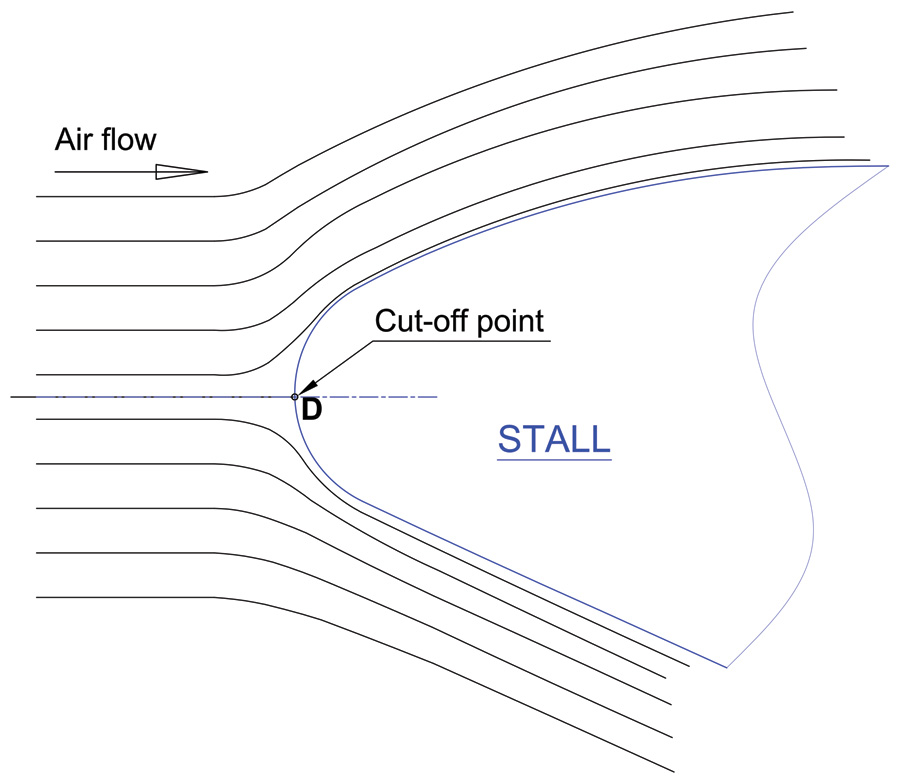 As angle of attack increases and the wing stalls, the cutoff point moves to Point D.

Positioning the Tab and Mounting Plate

• Place the fuselage reference in a horizontal position.
• Use a bubble level or place a plumb bob tangentially to the leading edge.
• The contact point will be Point C, which will be the upper limit position of the tab. 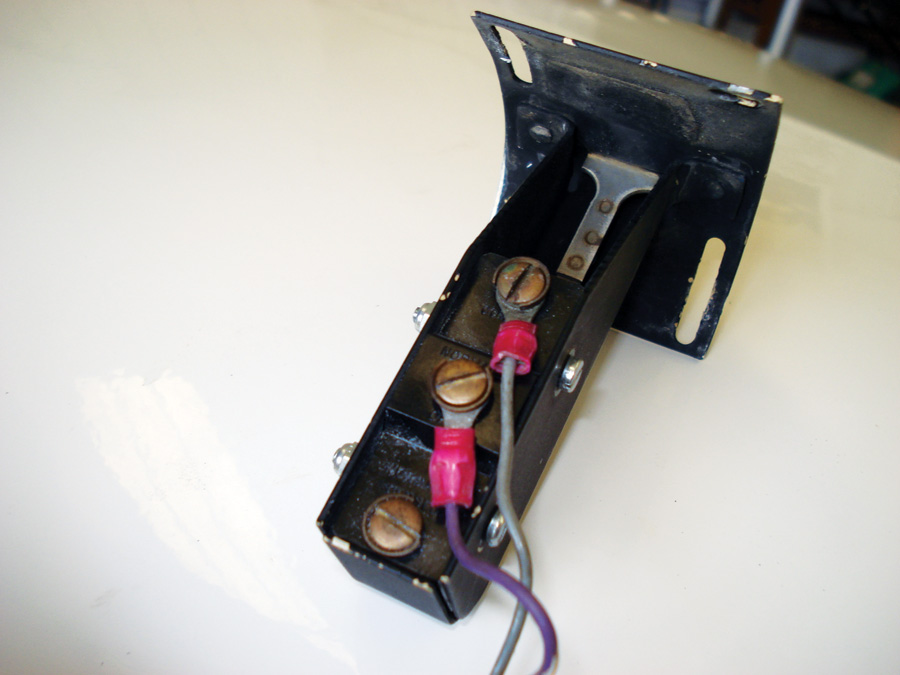 The microswitch is activated by a small metal tab that extends through a slot in the mounting plate. The plate attaches to the wing’s leading edge with screws.

Schematic for the electrical circuit that activates the warning horn.

As you make your adjustments, don’t forget:

Stall strips can be made from wood and are typically triangular in shape measuring 8 inches long by .25 inches tall. The strips are positioned the same as the tab, i.e., between Points C and D. The exact position will be determined by successive tests. 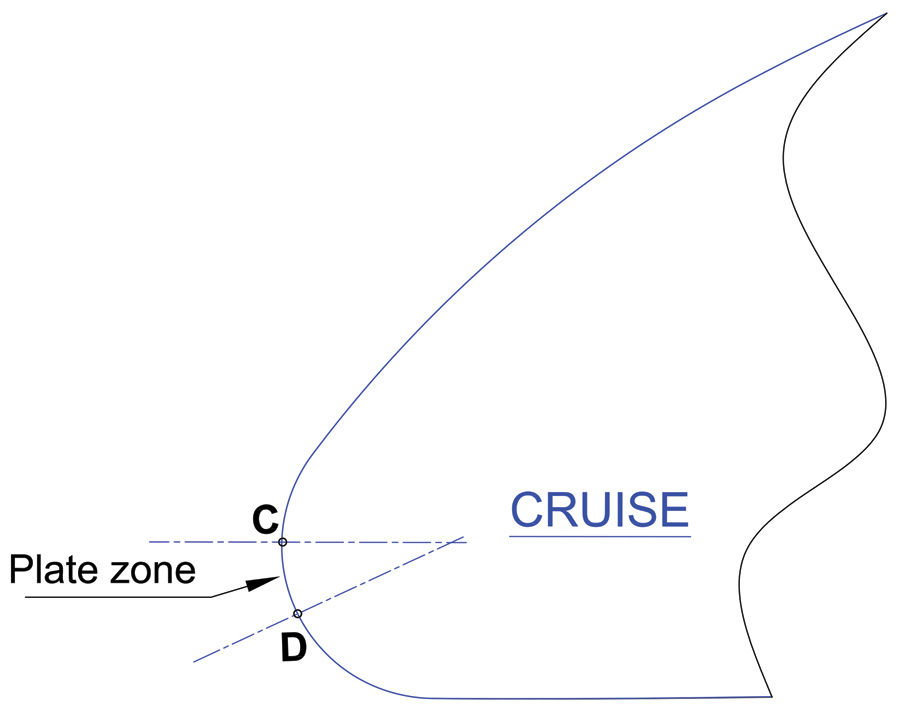 The tab and mounting plate should be located between Points C and D. 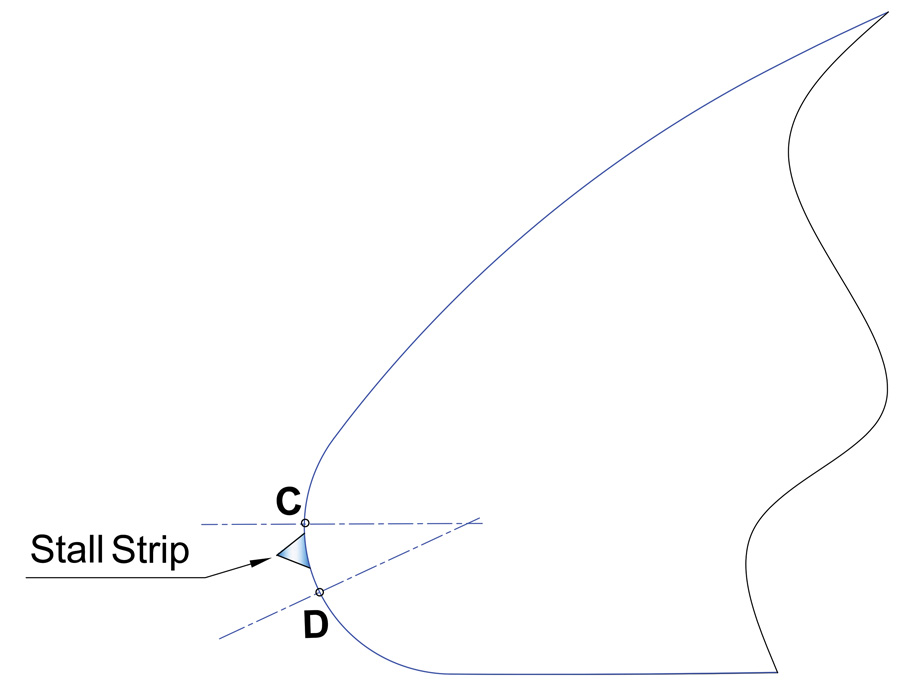 Like the tab and mounting plate, stall strips are also located between Points C and D.

A stall warning device isn’t something you’re likely to use on every flight. But should you ever get distracted, it can be a very nice thing to have. If it only saves you once, it’s worth it.

Dan Checkoway - June 13, 2008
0
Columnist Dan Checkoway appreciates the flexibility of owning a homebuilt rather than a certified aircraft. On a recent condition inspection of his RV-7, he detected small cracks in the front spar of the horizontal stabilizer. A week later he was working on replacing it, without any intervention from the FAA.