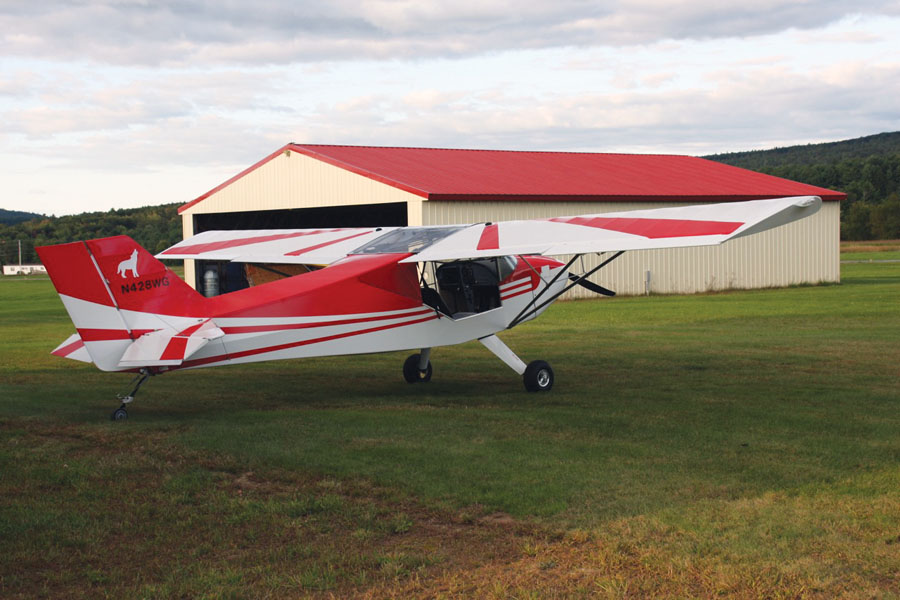 My RANS S-6S, N428WG, was delivered in August 2010 and issued its airworthiness certificate in August 2011. It was as much fun to build as it is to fly.

Setting aside 3 or 4 hours every weekday by cutting back on TV reruns, the build was quick. Instructions were easy to follow, and my two technical questions were quickly answered by Ed at RANS.

I hang skis in place of the wheels in the winter, so this is truly a four-season airplane that goes where I want to go. I’m happy to discuss my Coyote with anyone; contact me via the email below. 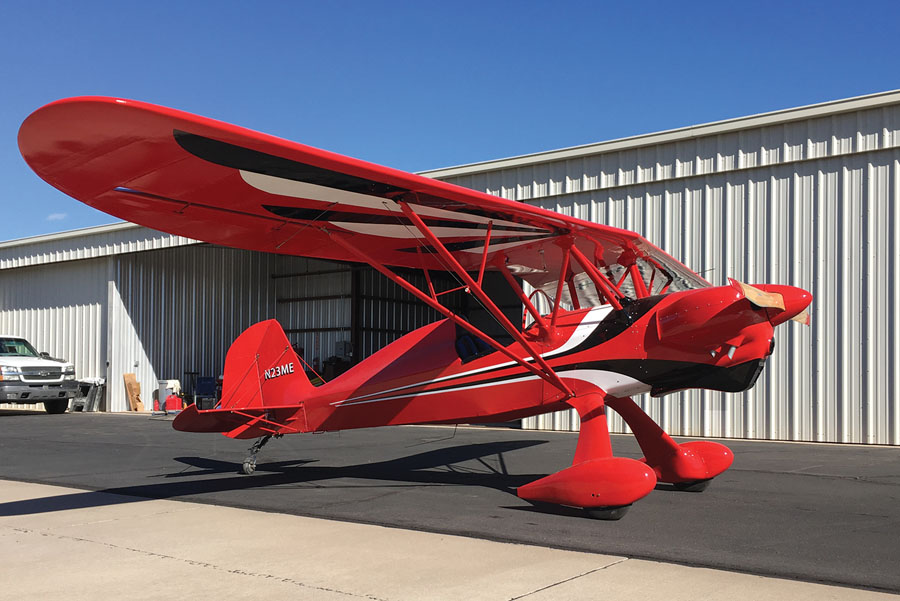 Starlet N23ME was completed in November 2016. The project spanned approximately four years. The engine is a Franklin 4AC-199 E-3 (90 hp) with a Prince prop. The Starlet is a ball to fly. Everyone should have one! 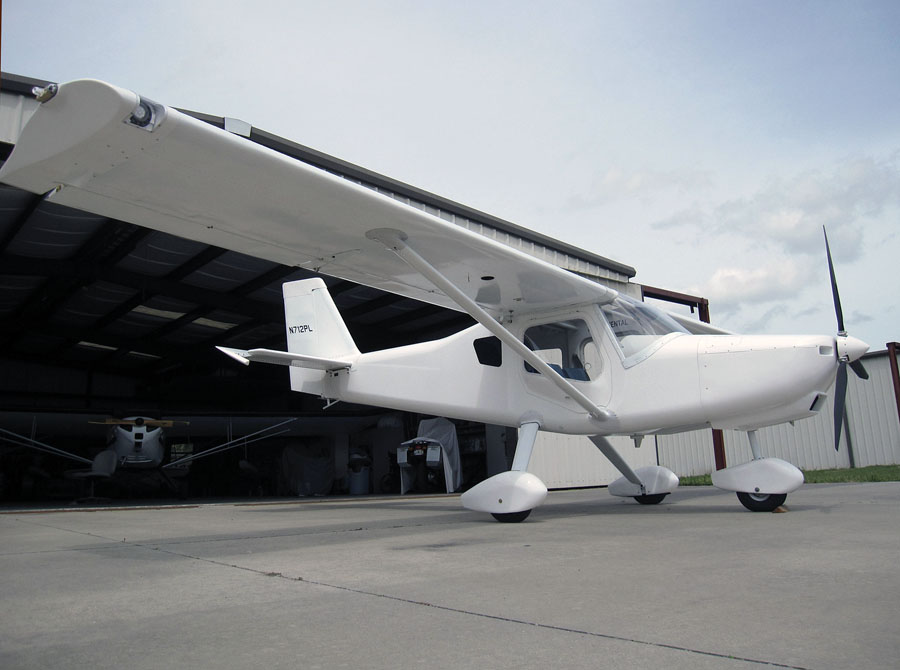 My Ultravia Pelican PL was started back in the 1990s by Dick Randolph, a WW-II P-47 fighter pilot who served with the 313th Fighter Squadron, 50th Fighter Group. As a first lieutenant he was involved with battles at Ardennes and Rhineland in Central Europe. Dick might very well have flown missions over battlegrounds where my dad was fighting as a sniper with the Canadian Lincoln and Welland regiment.

Dick was active in EAA Chapter 444 when he started the Pelican, but he didn’t get to finish the aircraft due to failing health. Bob Stafford bought it in 2013 but then determined he didn’t have enough time to work on it. I was very lucky to acquire it from Bob in 2014 and to have the opportunity to complete it over the last four years. It was a privilege to continue the work of a member of the Greatest Generation. Dick passed away in 2015. I hope he would have been pleased with how his plane turned out. N712PL has a Rotax 912 ULS, Warp Drive prop and AvMap panel. First flight was in April 2018 and it flew great, but maybe that has more to do with Dick’s work than mine. 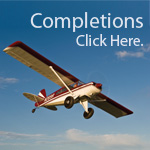 Marc Cook - July 19, 2008
0
Homebuilt aircraft manufacturers are sometimes reluctant to admit that they have created a less than perfect design, let alone offer a fix. Arion Aircrafts Nick Otterback is bucking that tide; by Marc Cook.