One of the inherent pleasures of OSH are the little gems, rarities, and curiosities that one can stumble upon. One of those present this year is an apparent “Maule” parked in homebuilt camping like an Asian bike at Sturgis.

Closer inspection shows that the airplane is no carpetbagger as it has the requisite EXPERIMENTAL markings. 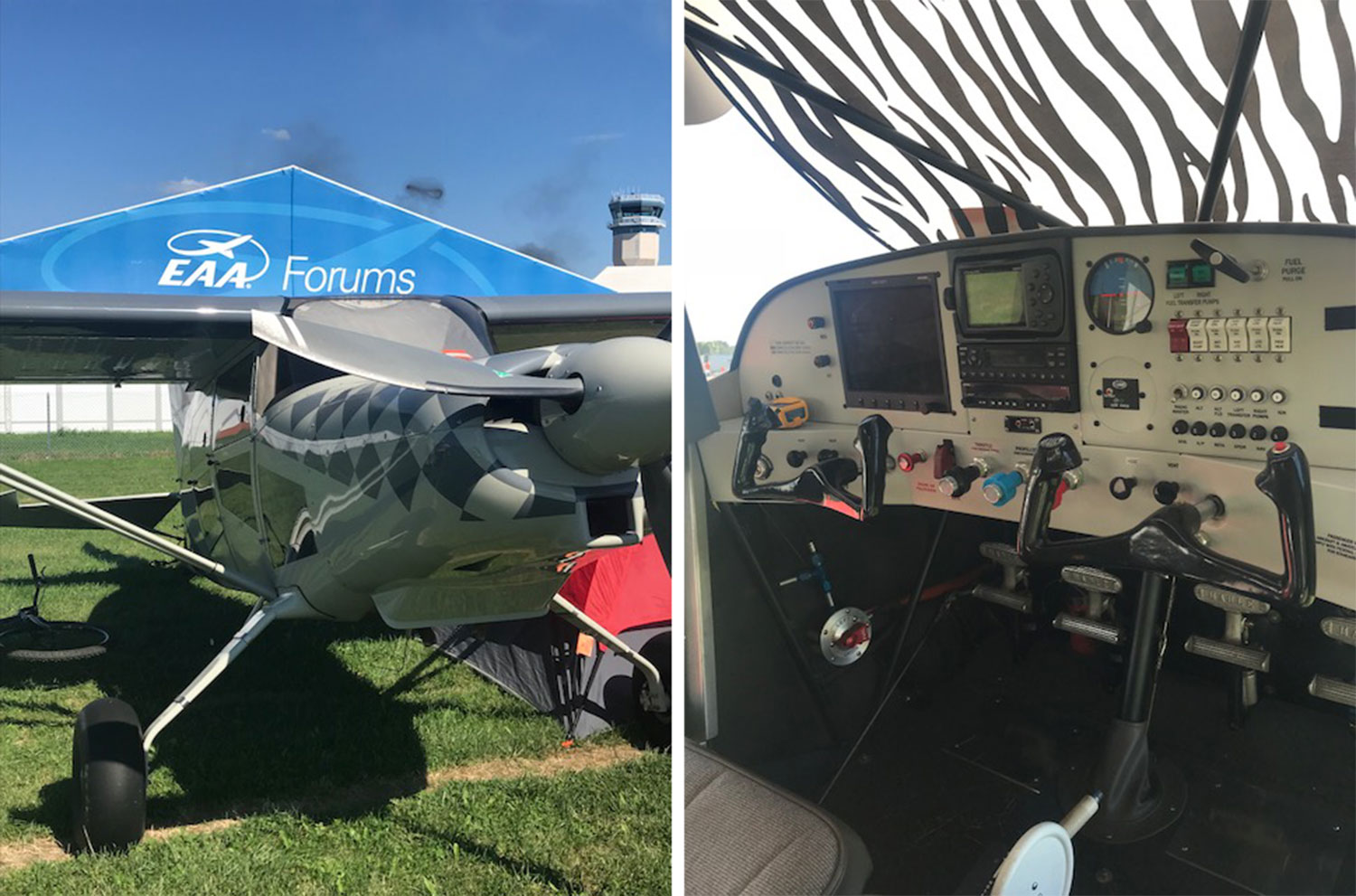 So how does something resembling an “M” word from Georgia end up sporting E/AB tags?

It starts with a salvaged chunk of wrecked fuselage, some assorted Georgian parts, a custom one off “clipped” 27 foot wing span, a full complement of experimental avionics, and a progressive Fed.

In return you get one of a kind airplane with a familiar aesthetic but the added advantage of E/AB flexibility and according to owner Chuck Schroll, superior performance to its kissing cousins in several categories.

Such projects are rare, likely not encouraged, but obviously doable, and a legitimate access for a factory “appearing” airplane into HBC. 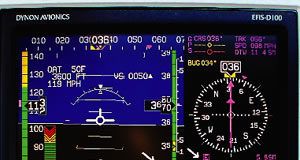