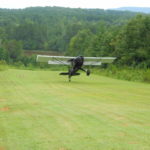 Just Aircraft Company recently completed flight testing on the new Highlander SuperStol model, which can be built from a kit in the Experimental/Amateur-Built category or certified as an SLSA. The upgraded design features a new slatted wing and a virtually indestructible landing gear that can utilize 29-inch tundra tires.

With the new wing configuration, the Highlander will cruise at 110 mph, land at 32 mph and take off or land in 150 feet. The improved landing gear, which features long strut airshocks, can handle aggressive landings at off airport sites. The wing slats, when combined with the large Fowler flaps, allow the aircraft to be flown at extremely high angles of attack, permitting it to “drop” into small or inclined clearings. All existing Highlanders can be retrofitted with the new folding SuperStol wing.

Just Aircraft Company has shipped over 300 kits to customers in the United States and foreign countries. Buildable as a taildragger or as a nosewheel aircraft, the Highlander can be fitted with regular wheels, tundra tires, skis or floats. There are a number of options for engines, although the factory has mounts and cowlings for the Rotax and Jabaru. The SuperStol has an empty weight of 720 pounds, giving it a useful load capability of 600 pounds. 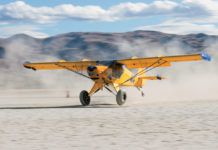 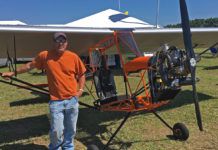 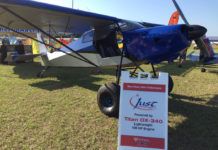 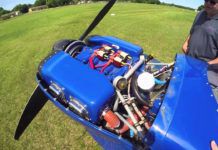 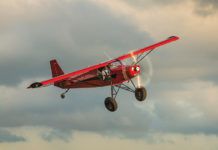 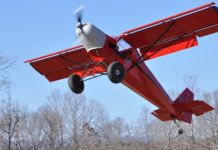 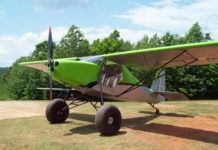 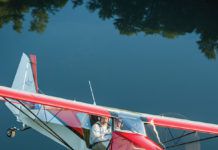