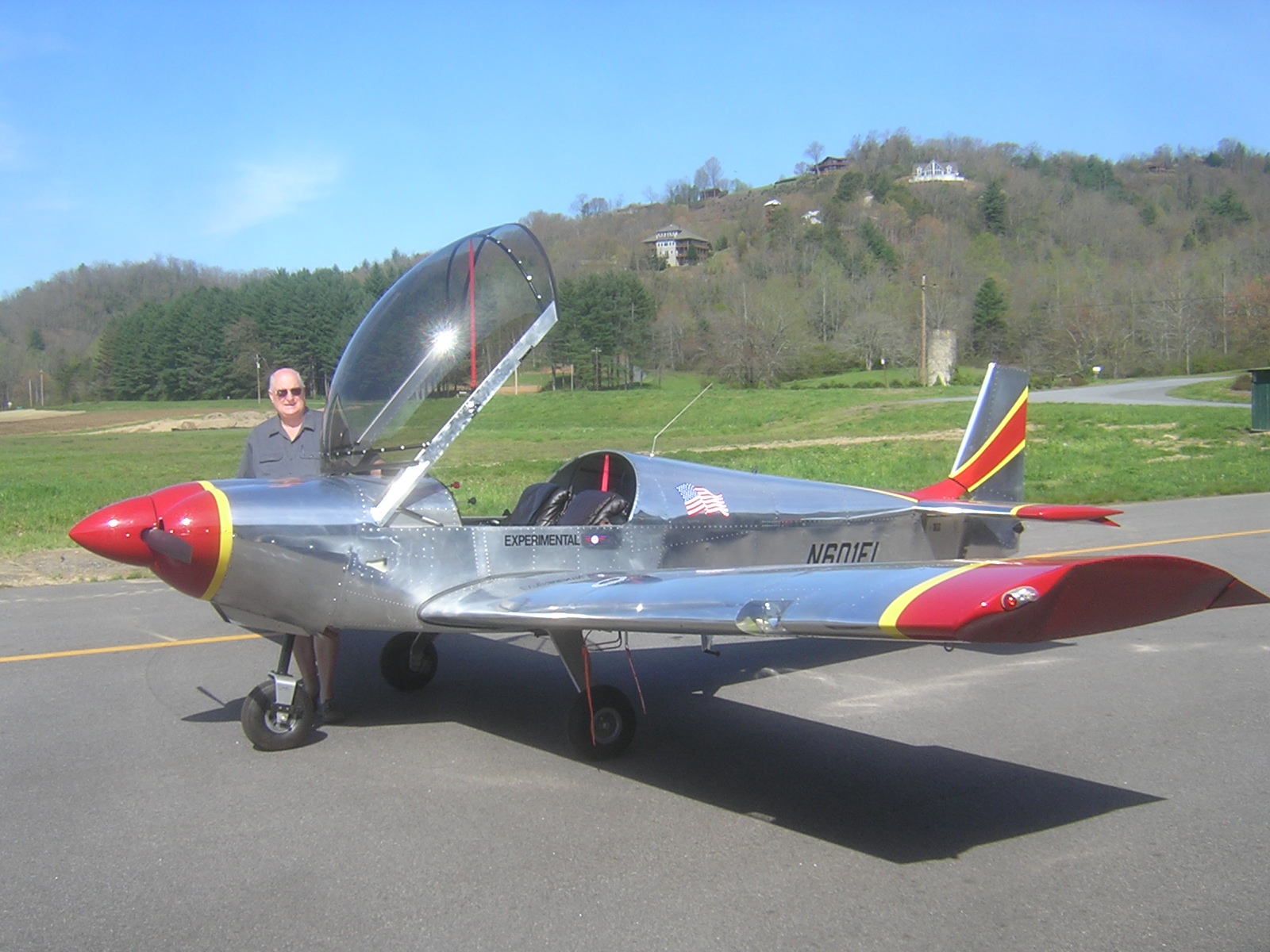 N601EL was my first attempt at building an aircraft and it was one of the most exciting and rewarding experiences of my life! After nearly five years, I received an experimental Light Sport designation and began my Phase I flight testing.

My aircraft is powered by a 6-cylinder, 100hp Corvair engine that is smooth as glass and includes all VFR steam gauges, plus many innovative features such as an AOA built from a probe, tubing and a vacuum gauge, as well as an O2 sensor that enables me to achieve perfect leaning during flight. It cuises at 115 mph at 3000 rpm with 275 CHT and 1400 EGT. It includes an MA3-SPA and Niagra Cooler along with a 66-inch Warp Drive prop.

Seats were made from leather chairs bought at Office Deport.

I wish to thank the following who contributed so much to my excitement and enthusiasm for this project. First my wife Sandra who was always supportive. Next is Bill Perry my Tech Advisor along with my Chapter 203 help mates. And to those who helped me build parts and assemble the engine I want to thank William Wynne, Gus Warren, Kevin Fahy, Mark Langford, Fred Roser, Scott Laughlin, Jay Bannister, Mark Jones, John Roberts, Ed Nitzche, Jimmy Davenport, Gig Giancona, Donato Martino, Joe Horton, and many others.

It is certainly true that EAA is the mechanism that enables anyone to build his or her first aircraft. The photo inside the hangar shows N601EL getting ready for its second weigh-in following the B modification. 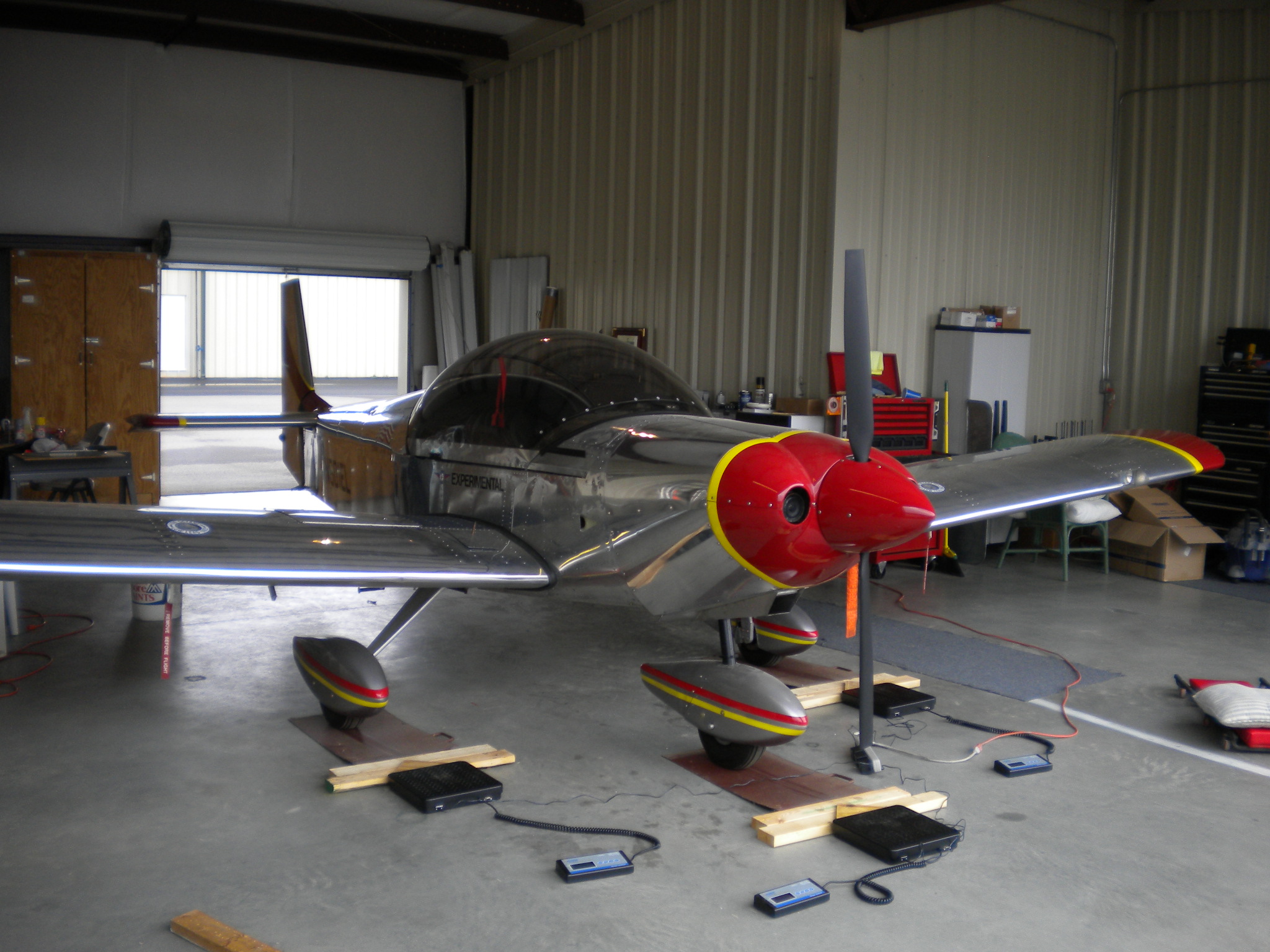 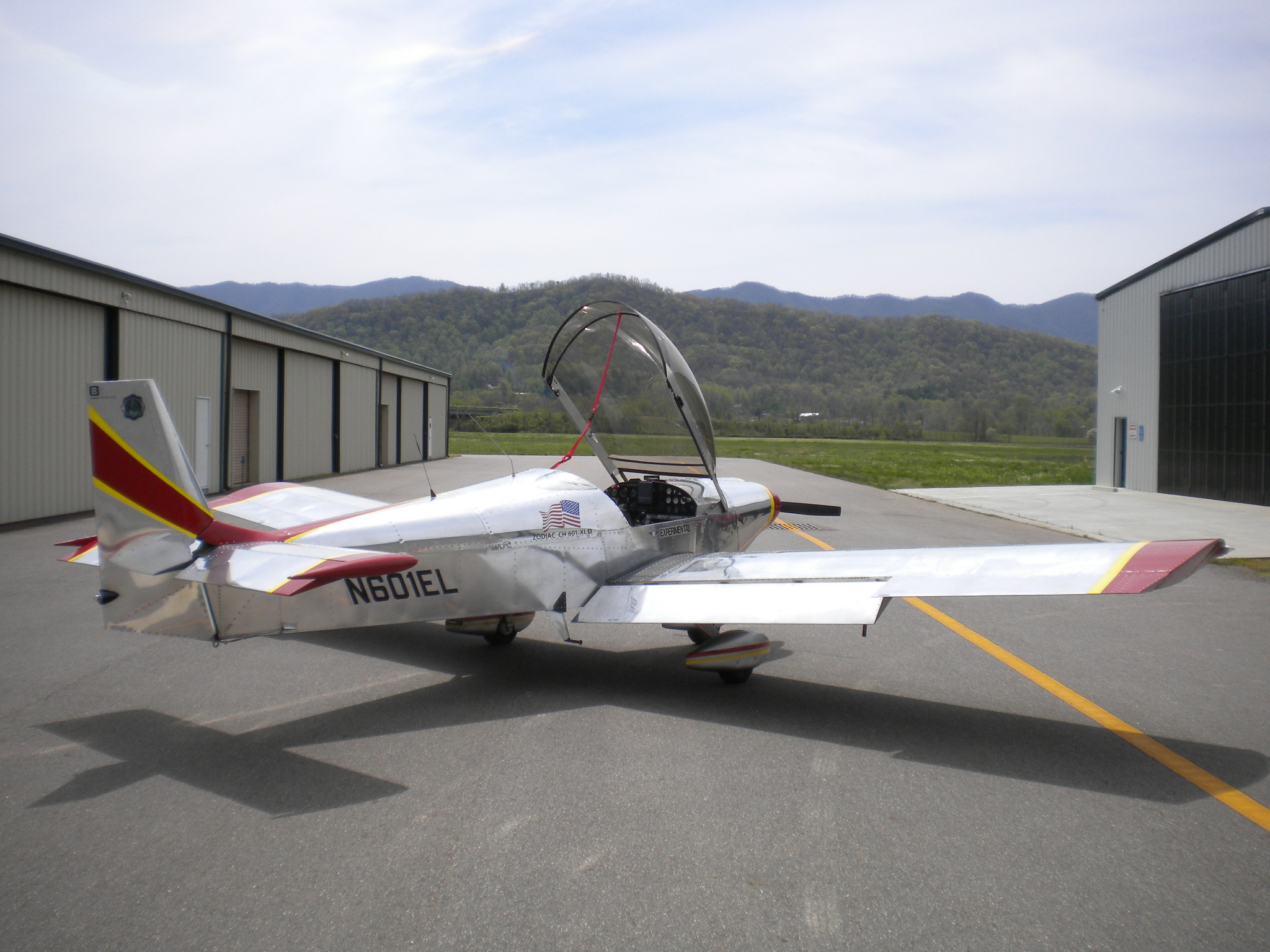 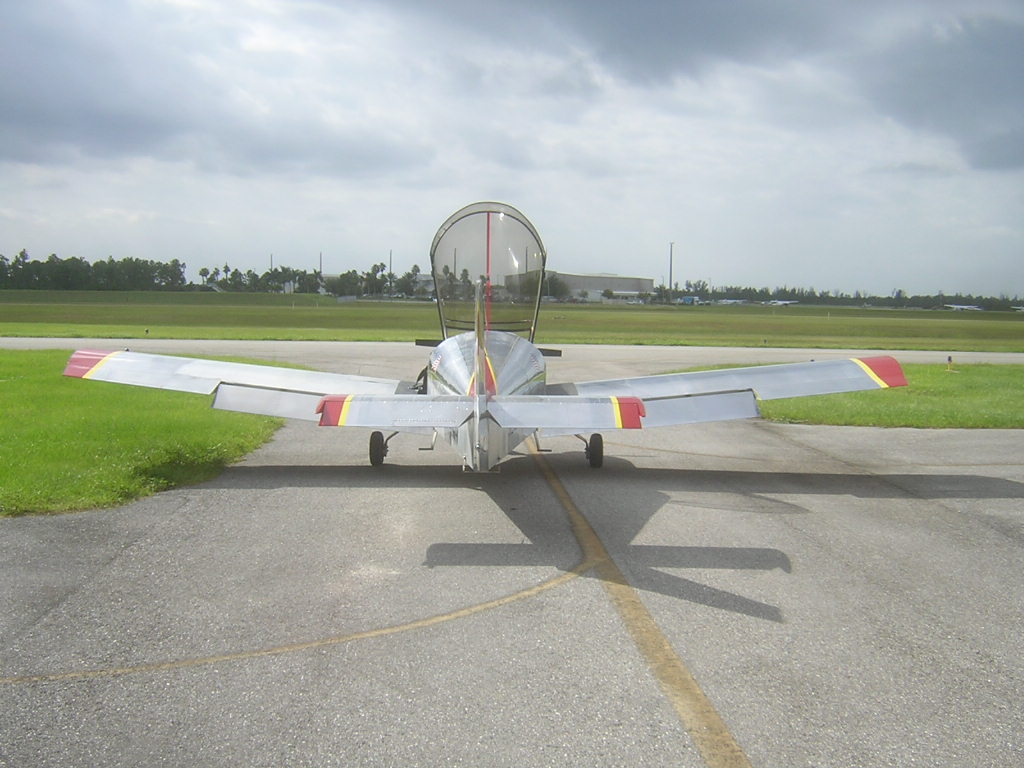 Quickbuild: Behind the Scenes

Remember When: The BD-5 Micro

Bob Grimstead - July 19, 2008
1
The BD-5's reputation precedes it: long in development, company bankruptcy, investor losses, challenging to fly, early accidents. With an introduction like that, who would think this micro plane would be such a positively straightforward blast to fly?

Dave Prizio - December 12, 2020
4
Consistently use the correct lubricant for your airplane’s various parts, and you will go a long way toward preventing problems.