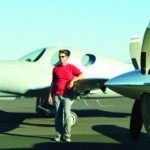 Austin, Texas, residents Neal Longwill and Kevin Jackson have spent the past 10 months building two Lancair Evolutions. On Wednesday, October 19, both aircraft took flight for the first time in Redmond, Oregon. Longwill and Jackson built the Evo kits side-by-side in a rented hangar at KRDM, having temporarily relocated to Redmond. They were close enough to Lancair headquarters for building advice during the process, and in turn provided valuable feedback for the factory to fine-tune its builder manual. Both Longwill and Jackson are experienced Lancair builders. Longwill has a IV-P and Legacy under his belt, and Jackson has built a Lancair ES.

The test flights were performed by Pete Zaccaragnino, whose company supplies Lancair builders with test pilots and training services. Each aircraft will continue flying to complete its initial testing and subsequent Phase 2 flight-test period before receiving final paint and interior upholstery. 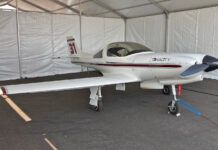 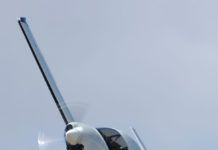 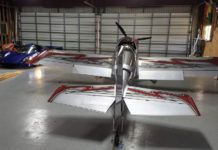 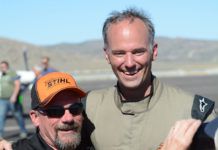 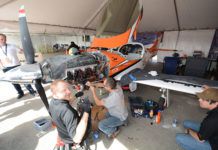 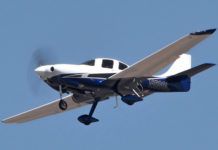 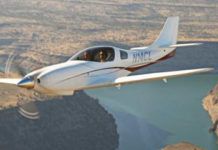 Barnaby Wainfan - February 19, 2010
0
Barnaby Wainfan offers an explanation of how tail surfaces can be subject to flutter and how to avoid the potentially disastrous result.