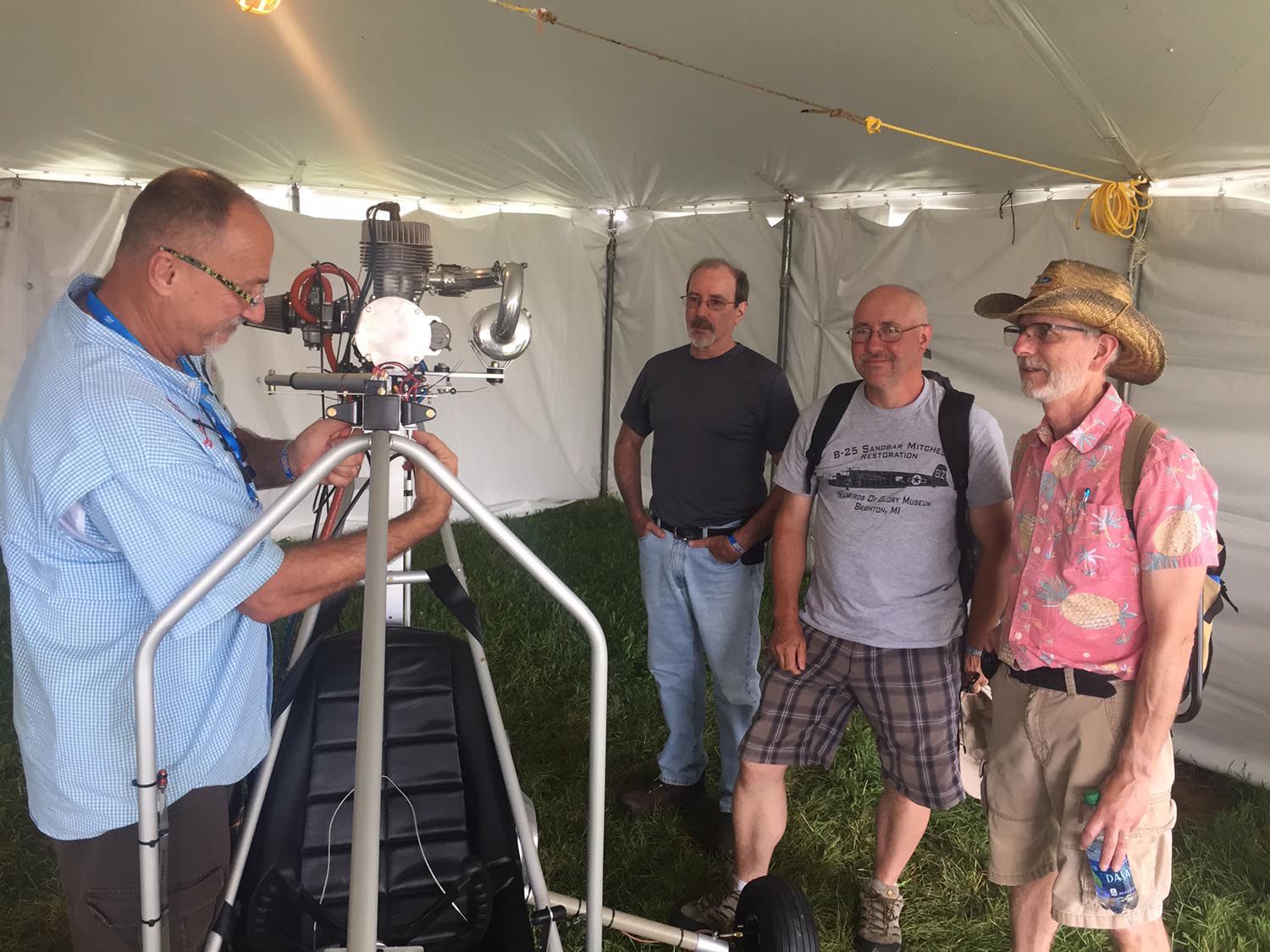 Several months ago, Mark Solper, the head of EAA’s ultralight council, wanted to plan something for AirVenture to highlight the fun and simplicity of building a kit ultralight, so he spoke with Dennis Carley, the head honcho at Aerolite 103 and a plan was hatched. They decided to take a stock Aerolite 103 kit, start construction on the first Monday of AirVenture, and finish the kit by the end of the show. 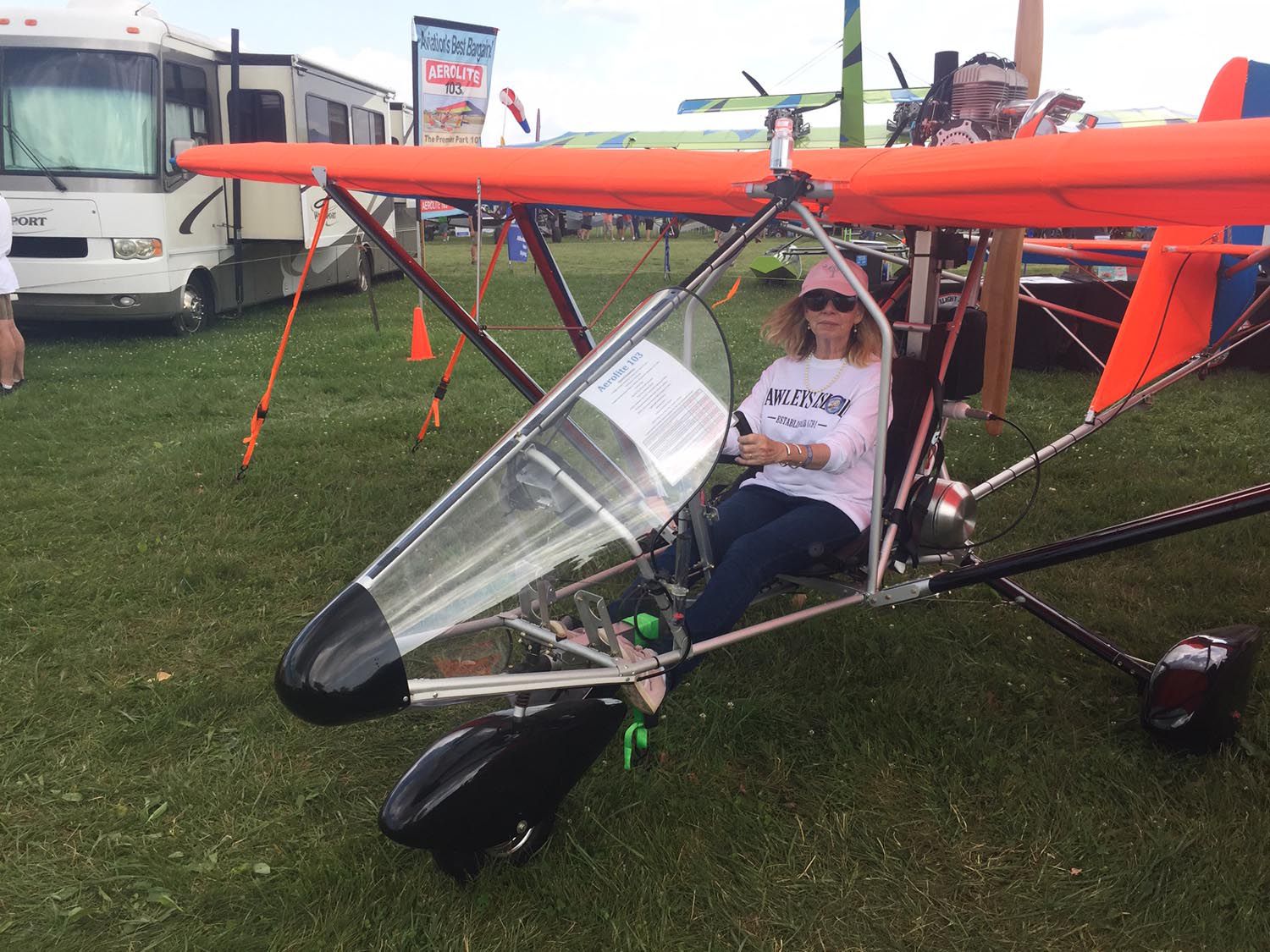 Do you remember OSH 2018 when EAA and Vans collaborated to build the “One Week Wonder?” Literally hundreds of volunteers were choreographed in shifts to build an RV-12 Kit from opening the box on day one to flight on the last day of the show. In addition to the experienced volunteer builders, air show attendees, some of whom had never even seen a rivet, were allowed to pull rivets and contribute to the build. This ain’t anything like that.

Dennis Carley and one other experienced builder are building the entire kit themselves in six days. Indeed, the simplicity of construction (normally taking 50 hours for a first time builder) dictates that the crew pace themselves so as not to finish before Friday. They hope to taxi the fully completed aircraft on Saturday. They will not be able to fly it because ultralight regulations at OSH require at least 5 hours of flight time before being allowed to fly from the ultralight field. 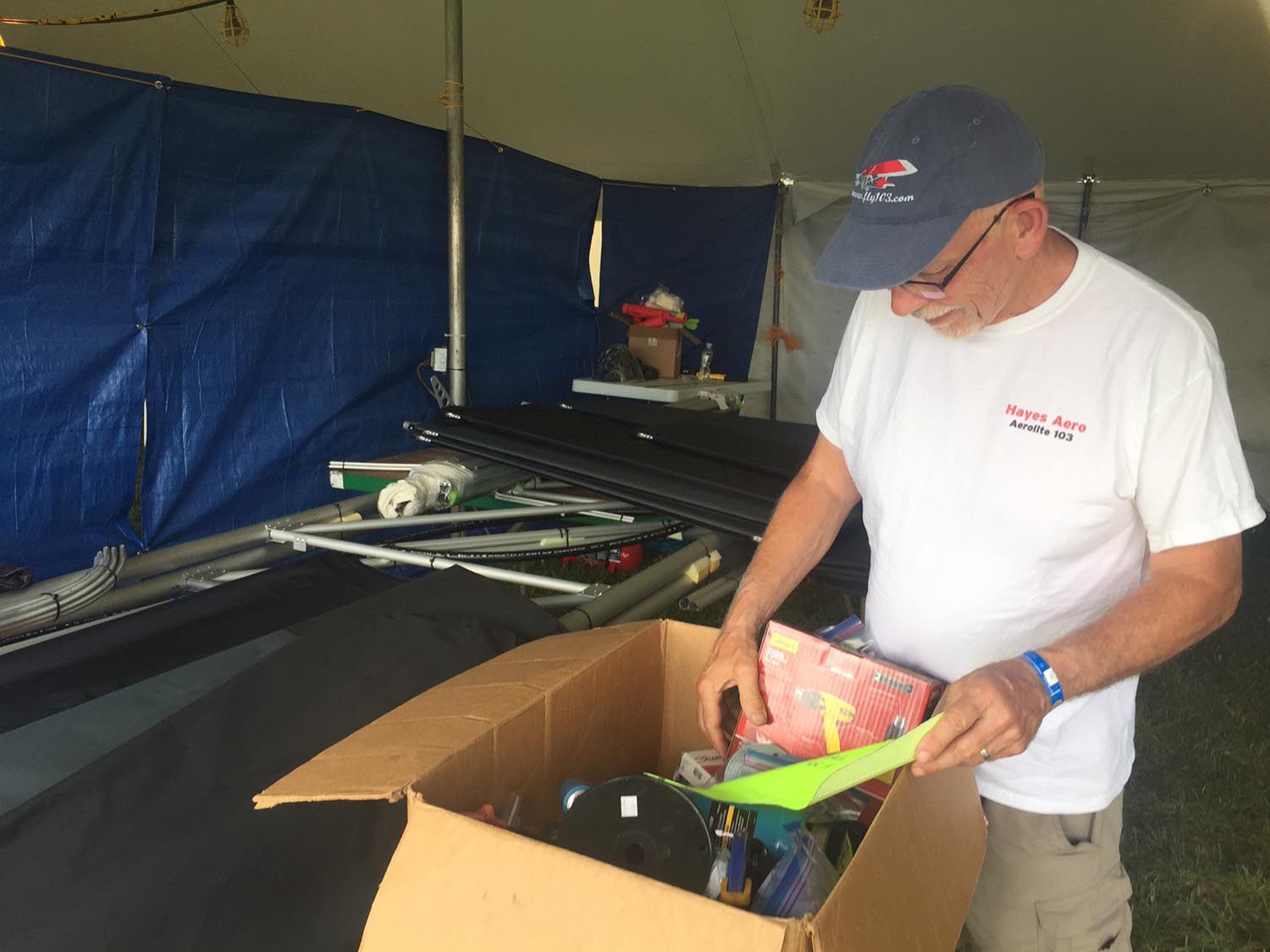 The key to this project is the brilliant design of the Aerolite 103, originally created in 1998 by Terry Rauber. The aluminum tube fuselage and flying surfaces are pre-bent and ready to go. All steel fittings are pre-welded. The wing and tail sailcloth covers are pre-sewn and ready to slip on the frames.

Dennis and his wife bought the company in 2012 and sales have taken off. Now, they cannot assemble enough kits and build enough ready to fly aircraft to keep up with demand. Before the show, the wait time for a kit was 3.5 months and you would need to wait for 6 months to get delivery of a ready-to-fly aircraft. Sales at the show have already lengthened those wait times. The Aerolite 103 is so popular that they now have 10 dealers in the U.S. and 7 international dealers in places like Russia, China, Australia and Germany. 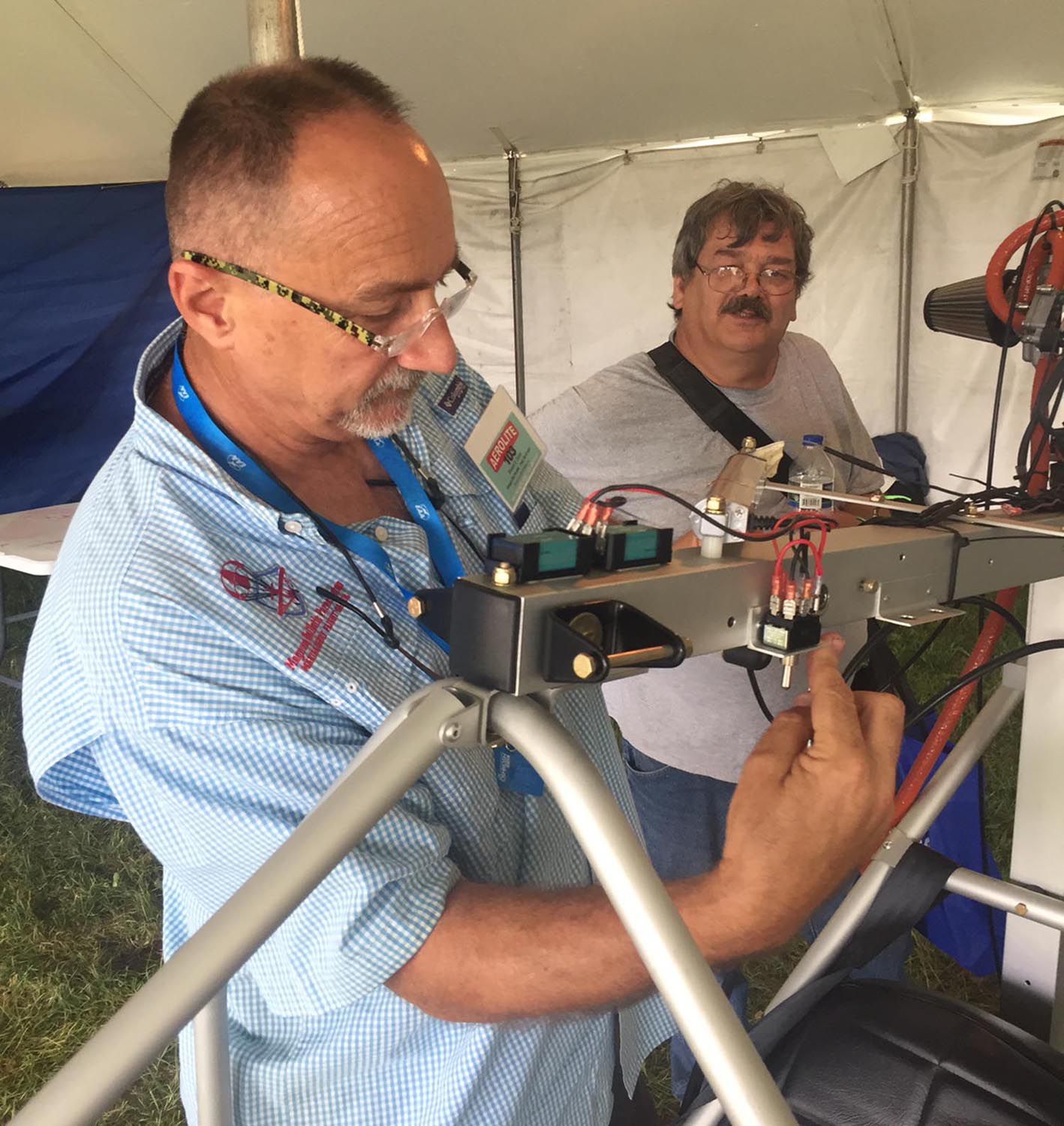 The aircraft being built in the ultralight forum tent this week sports a Hirth F33 powerplant, harnessing 28 ponies. Dennis states that 28 hp is plenty of power, able to haul his 225-pound body upwards of 500-600 fpm in climb, with a cruise of 50-55 mph. Aerolite can also sell you a 40 hp engine (the newly discontinued, but popular Hirth 2702, or the MZ 201), which Dennis says will send you upward at over 1,500 fpm.

We will keep you posted on the build.

Ed Wischmeyer - January 20, 2007
1
With 4000 kits sold, a million hours flown and a loyal customer base, you just knew that the Kitfox would somehow find itself back in production. It's been out after the previous company, SkyStar Aircraft, went bankrupt in 2005, leaving builders in the lurch. 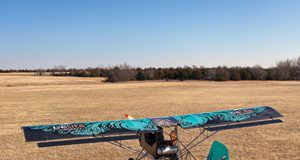