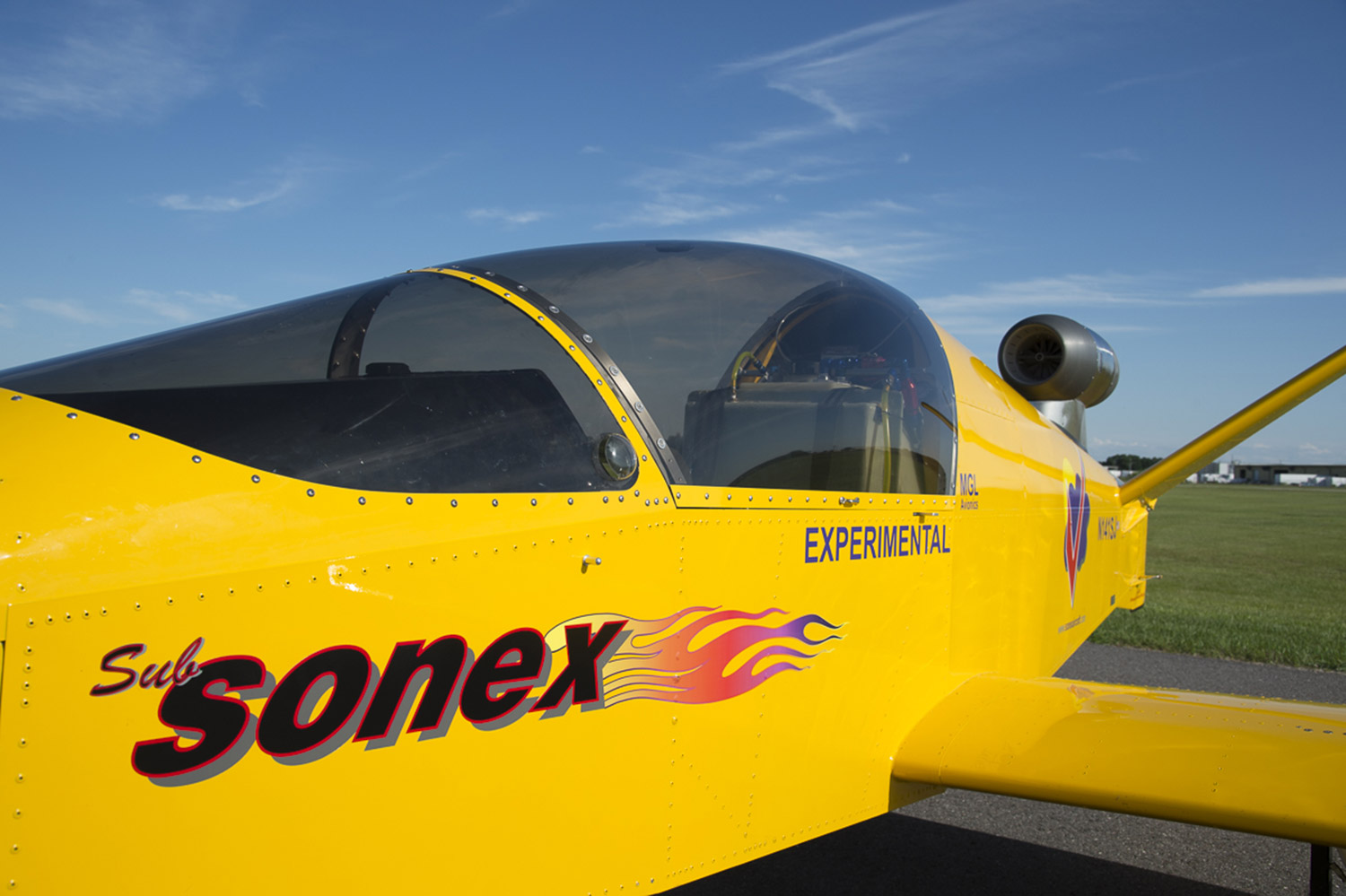 “If you don’t do it this year, you’ll be one year older when you do.”
–Warren Miller

I have always enjoyed Warren Miller’s ski films, not only for the beautiful imagery of snow, sky, rocks (and skiers bouncing off those rocks), but for the wonderful little pearls of wisdom Mr. Miller threw into his wry narration. I thought of my favorite of all his quotes about just “doing it” recently as we made a decision on a new airplane kit to work on in my recently completed shop. There are a lot of wonderful airplane kits and designs out there that can do amazing things, and in each of the performance categories. But ever since I got a chance to fly the little SubSonex jet a few years ago, I had this feeling that sooner or later, I was going to need another fix. And after that, another one. And then another after that… and so on.

You see, I am fortunate to be able to try a lot of different airplanes that do a lot of amazing things. From back country flying to long, fast cross-countries… from aerobatic ships to technological marvels that will do everything except make coffee. But the smooth power of a little jet is something that is hard to beat , and something that stays with you.

Sonex Aircraft LLC is making 51% compliant quick build kits for the SubSonex in batches, and they just happened to have one for fall delivery that didn’t have a name on it, so after serious discussions here in our skiing household, we dredged up Warren Miller’s memory and decided that it was clear I was going to pull the trigger sooner or later – and sooner was probably better than later. So while lots of companies would be happy to have me working on one of their airplanes in my shop – and there are so many of them I’d like to be building – the only jet within my price range is going to be the next choice. I’ll give readers updates and the chance to follow along as we get going, and hope you enjoy the glimpse into the world of small jets. I think it will be a heck of a ride. 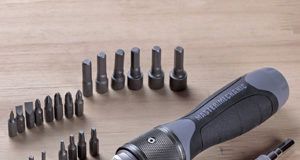