Getting the chance to edit a magazine like KITPLANES is a rewarding and humbling experience. It is rewarding because of the many opportunities to meet new people, fly new airplanes, and help the progression of Experimental aviation. It is humbling because the longer I do it, the more I realize what I don’t know and haven’t seen. By my estimation, if I do this long enough, I won’t know anything at all.

I’ve been in aviation pretty much all my life and like to feel good about what I’ve learned in all those years. When I was an aeronautical engineering student, I used to avoid studying differential equations by hiding out in the basement of the engineering library where they kept magazine collections. When I was a freshman, I discovered they had every issue of Flying magazine, all the way back to when it was called Popular Aviation. By the time I was a senior, I had gone through the history of aviation from 1927 until the early ’80s, and yeah, I felt like I had seen a lot of wild and obscure things.

But the more we learn, the less of the overall picture we seem to know. Every time we learn about a new aircraft or engine, it opens the door to learning about all of its variations, and the detailed history of each model and marque. Learn about an O-200 engine, and suddenly you have to learn about all of its applications, the changes that have been made along the way, and where it might be going in the future. That same thing goes for airframes. It is startling how many variations there are on a simple certified airplane like the venerable J-3 Cub. Imagine how many things have been done to the many and various homebuilt designs—each one handcrafted by its builder. 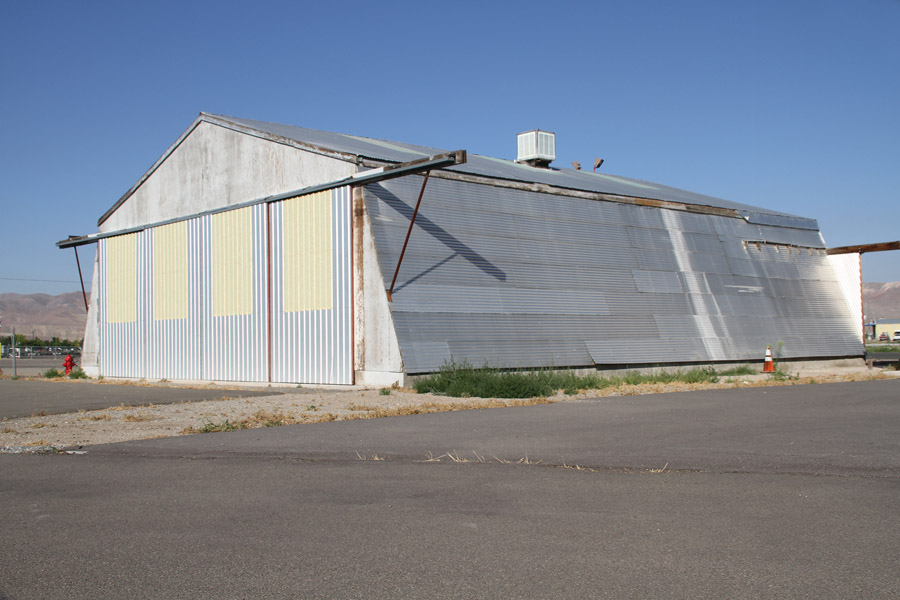 What’s inside? Even in the information age, the world is so large we can’t know or begin to cover it all.

But I am not really even talking about the humbling experience that comes when you realize that you’ll never be an expert on all of the different aircraft that have been flown around the world. For every airplane, there is a story, and there are people. People in aviation tend to gather in groups. And those groups are spread across the planet. Most are small groups, usually consisting of the denizens of a particular airport. These people are doing amazing things, but most of us have no idea what they are up to. I have lost track of how many round-the-world attempts (and successes) I have heard of—and those are probably just a fraction of the ones that have actually been flown.

I am constantly meeting people who have stories they want me to know about: a beautiful restoration of a Jenny, for instance, somewhere in Timbuktu! “You’ve got to see this airplane the owner has spent 30 years making; it’s exactly original, right down to the stitch count on the upholstery!” The story goes on about a wonderful workshop, the smell of new-mown hay, and the twinkling of fireflies under the trees by the river. Idyllic. Perfect. Historical. Everyone in the area knows about the project and can tell you about it. But outside of that circle, no one knows. “Write about it, Paul—it’s the story of the decade!” And I’m sure it is, right along with all of the other stories I haven’t heard about.

Oshkosh is like sensory overload for someone in my position. The stories keep coming: new airplanes, old airplanes, new pilots…and old pilots. The tales are perfect, the projects without number, and there isn’t enough space to print but a few, leaving the others to lie undiscovered. This makes them no less important, no less of a milestone to those involved; it simply means that the world is so large, we can’t know or begin to cover it all.

The internet has made this painfully obvious. Do you know about the homebuilt scale replica P-38 down in Texas that has two seats: one for the older builder and the other for his wife? We’ve all heard of the Bally Bomber, of course. It’s the single-place, four-engine, miniature B-17. You do know about it…right? Amazing machines—both of them. True stories of homebuilding, residing mostly on the internet, and common knowledge among many, but not all.

Looking through my email the other day, I found a story with pictures of a new aircraft engine built in Europe. Let me tell you, it takes a whole lot of effort to build and run a new engine. Will this one be successful? Only time will tell, but until I got this email, I didn’t even know it existed. Wow! There was another message about a new tool for cutting open oil filters that looks to me to be revolutionary—and I have seen a lot of such tools! I’d never have known about this if someone hadn’t passed me a note. But what about all those other folks out there that don’t have an @kitplanes.com address? How do you expect them to know what’s going on?

The point I’d like to make is that no matter how hard we try, no matter how much time we spend, the world of aviation will always be much larger than any of us can grasp. The older we get, the more we might know—and one of those things we will know for certain is that we know less of the overall sum of aviation knowledge.

Like I said—humbling. The best we can do is to truly enjoy what we do learn, and truly savor the joy a new builder, designer, or pilot gets out of an original idea. We can’t know it all. But we can learn to celebrate that which we can find out.