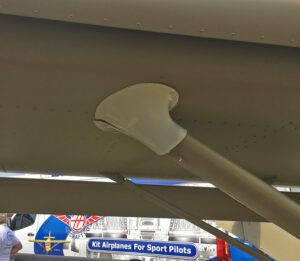 They can be installed by the builder after the plane is completed and painted as desired. They add speed as well as a finished appearance to the CH750 aircraft family. More information at zenithair.net.