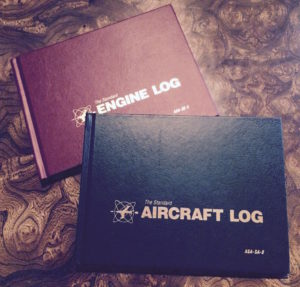 “I certify that this aircraft has been inspected on 16 March 2016 in accordance with the scope and detail of Appendix D of Part 43, and found to be in a condition for safe operation.”

I have written this statement numerous times in the logbooks of the aircraft I have built – it is the wording prescribed by the Operating Limitations issued for the airplanes, and is required once a year – hence, the “Annual Condition inspection.”  I know that many of our readers have written the same thing over and over and over again. I would safely bet that most of us use a checklist to perform these inspections to add rigor to the process, and make sure that we don’t miss things. Most of us got these checklists from some else that owns a similar airplane, or a generic one from the many resources of the EAA, Type clubs, or web sites dedicated to our aircraft.

But you know, sometimes it is good to go back to the source, just to reset ourselves. When was the last time you read Appendix D of Part 43? It’s available on the web, just Google it. Go ahead – I’ll wait.

I bet that you weren’t surprised by the content overall – looks a lot like the checklists you’ve got, right? But….did you know that you have to clean the entire aircraft (that “once a year bath, whether it needs it our not…”) and the engine?  And note how the Appendix keeps referring to 100 hour Inspections or annual inspections? You see, the Appendix was actually written to guide certified aircraft inspections. But it is referenced by our Operating Limitations so that the FAA didn’t have to write an additional document that describes how to do a Condition Inspection for an experimental aircraft.

“The Scope and Detail” is shorthand for both the Letter and Spirit of the law – and going back to read it once in awhile is educational. No, Part 43 doesn’t actually apply to amateur-built experimentals – but Appendix D is a handy way for the FAA to tell us how to do that annual tradition – the Condition Inspection.