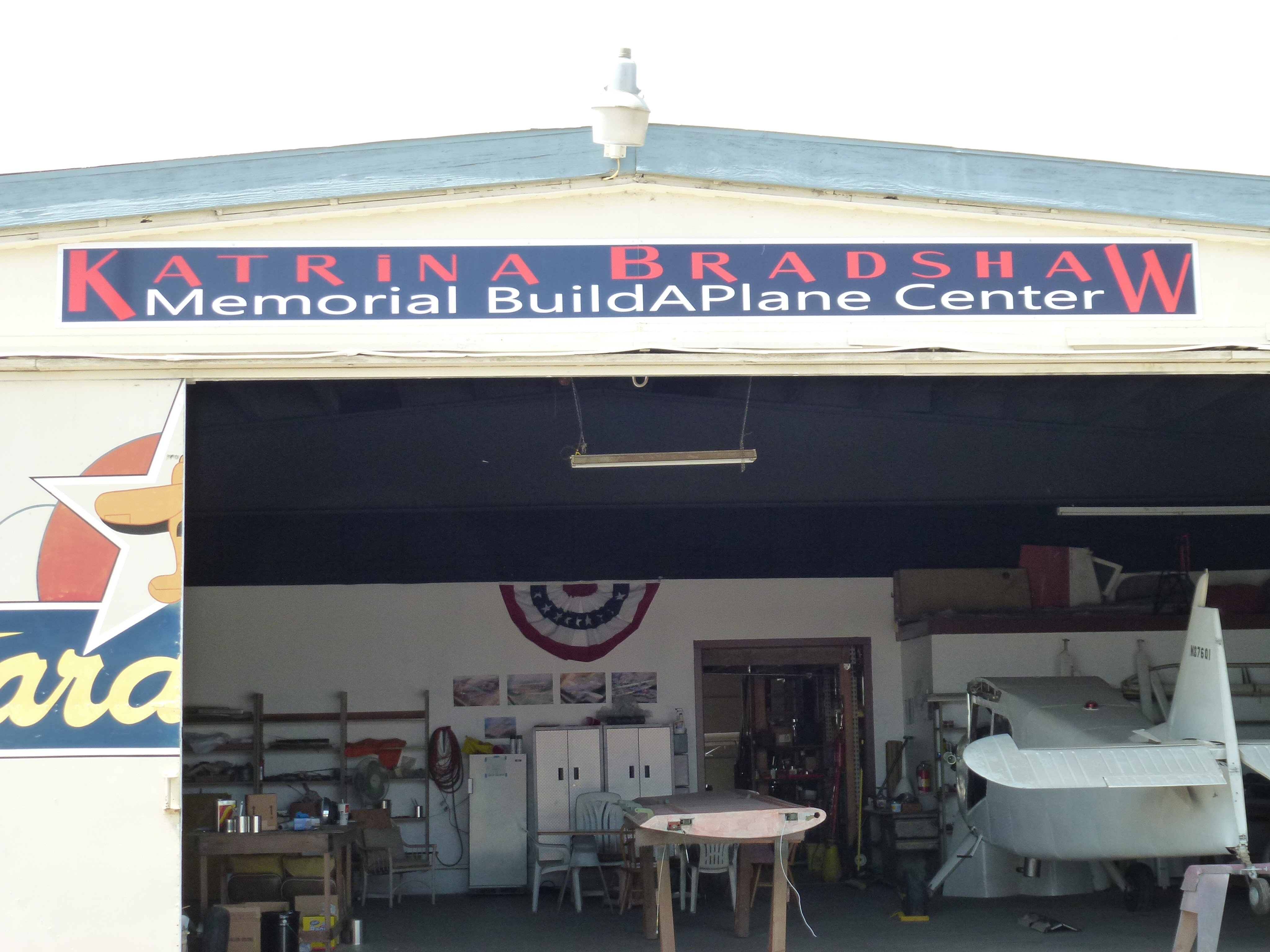 Build A Plane has joined with the Thomas Wathen Center in Riverside, California, to create a permanent facility that allows kids to build real airplanes. The Katrina Bradshaw Memorial BuildAPlane Center is outfitted as a complete A&P facility providing tooling and materials to build and restore aircraft.

Sixteen kids from around Los Angeles have signed up restore an early Stinson 108.

“We’re hoping to get the first airplane done by the end of August,” says Gregg Landolt,Watchmen  Center Director of Programs and Education.

The kids are supervised by an IA and two A&P mechanics. Other volunteers from Historic Flabob Airport also donate their time. All hours spent on aircraft restoration are carefully logged by the kids with the ultimate goal of earning their Airframe and Powerplant licenses.

When this Stinson 108 is completed, many of the same kids will use it to learn to fly thanks to generous grants provided by the Tom Wathen Center.

“We want to get this airplane done, and then we have another one ready to go right after that,” Landolt adds.

The Katrina Bradshaw Memorial BuildAPlane Center is expected to expand in coming months to serve more kids and service more airplanes. The Center was funded entirely by private donation.

Katrina Bradshaw was BuildAPlane’s executive director and recently passed away after a brief illness.

BuildAPlane is a 501 (c)(3) non-profit organization now in its 10th year of operation, responsible for more than 200 aircraft building and restoration projects across the United States.