In “Mistral Magic” [November, 2014], Paul Janssens wrote: “The engine is very good as long as it has ceramic seals. The old Wankel engine had metal seals that wore out near the center. After that engine had cooled down, the seals warped, leaving a large opening. Because of the loss of compression, starting an engine with worn seals was very frustrating.”

This is totally untrue. Over 2.5 million Mazda engines have been built, and that never happens. Mistral was just hard selling ceramic seals. I have owned seven Mazda rotary-powered cars and 10 engines. Several of my cars had over 300,000 miles. Mazda won many races before ceramic seals were introduced to the automotive aftermarket. The cast-iron apex seals will not warp at only 500 F, and they don’t wear out in the center.

Paul Janssens responds: Paul Lamar is absolutely right when he speaks of the Mazda engines. I should have specified that the engines that had metal seal trouble were the very first generation of marketed engines by NSU. Mazda has, in fact, brought the rotary engine to maturity by solving the seal issue.

Bob Hadley Responds: I should have made it clear how to use a vertical saw to section long stock. You feed it at an angle (whatever angle that allows the width of stock to clear the frame) to make a roughing cut. If required, you can square the end with a second cut (short end toward the throat, of course). 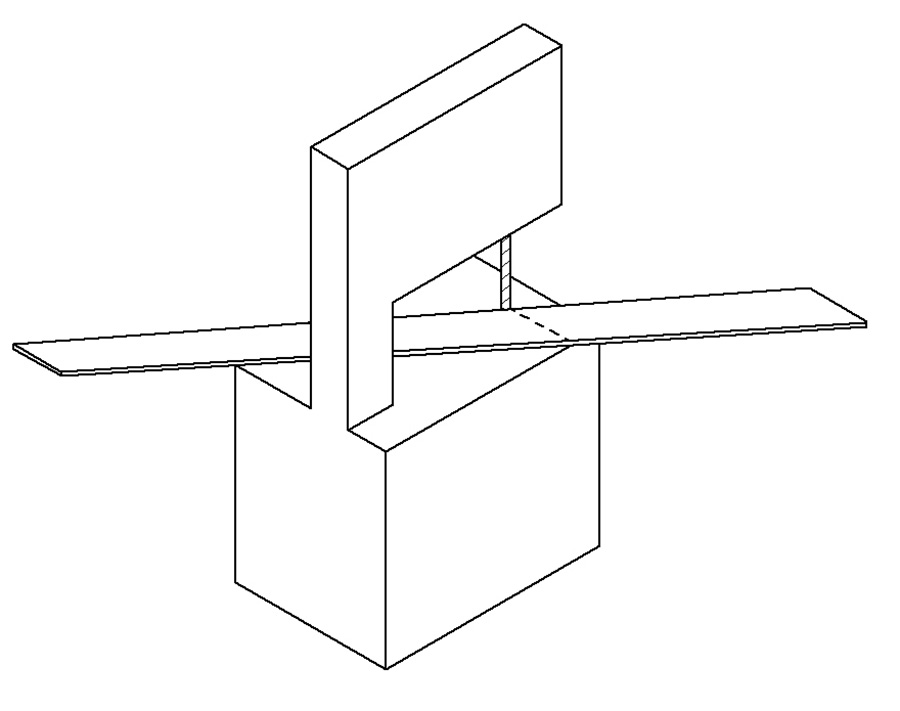 I have one of the horizontal saws like the Harbor Freight model Barrie mentions. In the photo caption, I did mention this feature. But the accessory table is pretty cheesy (stamped sheet metal), so I have a hard time recommending the 4 x 6 as a practical option for vertical sawing. He’s right that it does work and can be used for small items. As Barrie says: I “got by” with it.