Velocity 173 Fixed Gear Elite N653TS has taken just shy of 20 years to morph from several boxes of fiberglass parts to the plane you see here. Back in June 1997 I had just retired from the Army as a career helicopter pilot and wanted something to keep me active in aviation besides the typical rental Cessnas I’d been flying since I was 16 back in central Illinois. I wanted something different; something sleek, fast, modern, and luxurious. My wife of 39 years has seen me survive my hang gliding years in the early 70’s, and even allowed me to build my Easy Riser ultralight kit in her 2nd floor apartment back in 1977. Over the years, we’ve taken several flying vacation trips from our various military AeroClubs across the country and we wanted a well-appointed plane that would be affordable and comfortable for the whole family, yet still turn a few heads when we taxied up to the pumps somewhere. After a year of research, visiting several airshows, and a trip to the factory, it was decided that the Velocity would be our future magic carpet. 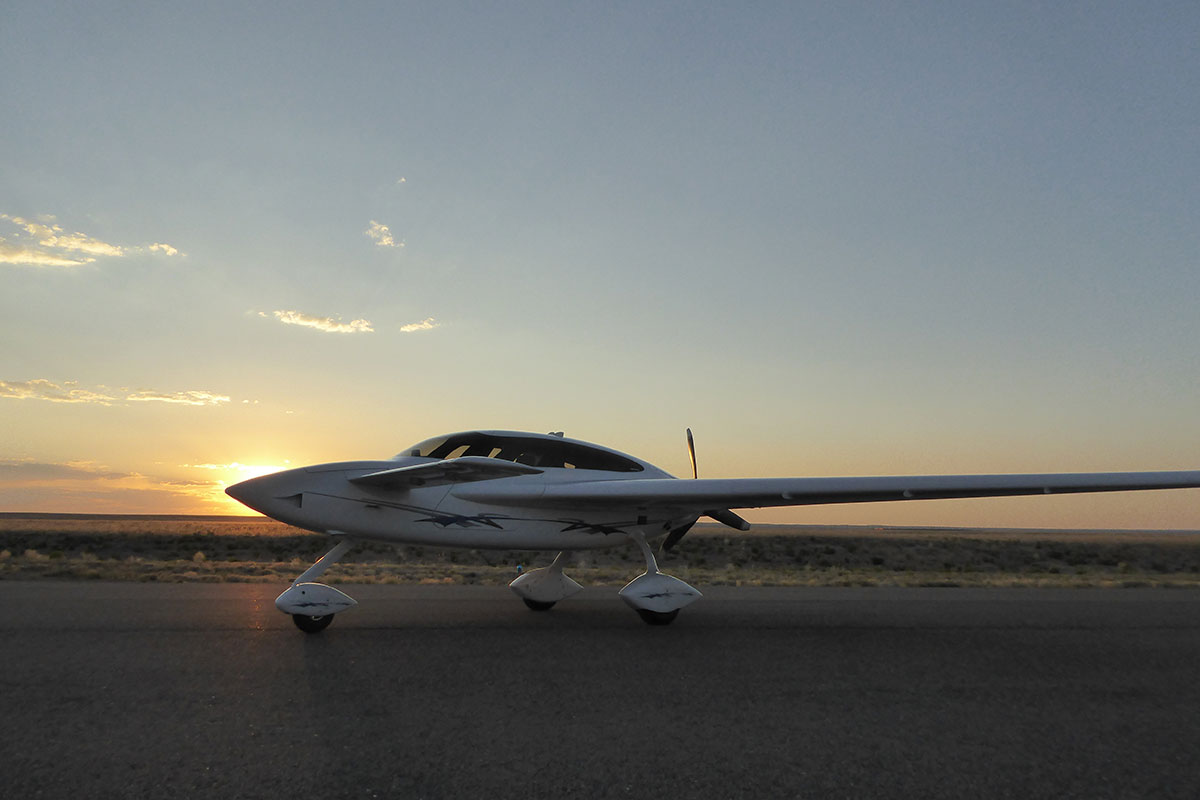 As we unloaded the delivery truck into the garage in August 1997, my then 6-year-old son Tanner saw the two fuselage halves and thought I had bought a couple canoes. I had great plans and expectations to have the plane finished in five years and our Albuquerque based family would soon be flying to soccer tournaments in Denver, Dallas, Phoenix, etc. for several years. And we did just that, only in rental Cessnas, not the Velocity. I’ve always believed that I was in this for the journey, not the destination; I just never imagined the journey would be 20 years. Finding the right balance of family, job, other hobbies, and plane building, can be a challenge. I enjoy the building and the problem-solving, and tried to live by the mantra of making some progress, no matter how small, every day. For 13 years, the garage was its home. The neighbors would stop by frequently to check on “that guy” building an airplane in his garage. The local kids’ favorite and never ending question was, “When is it going to be done?” The answer was always the same, “Tuesday, it’ll be done on a Tuesday.” 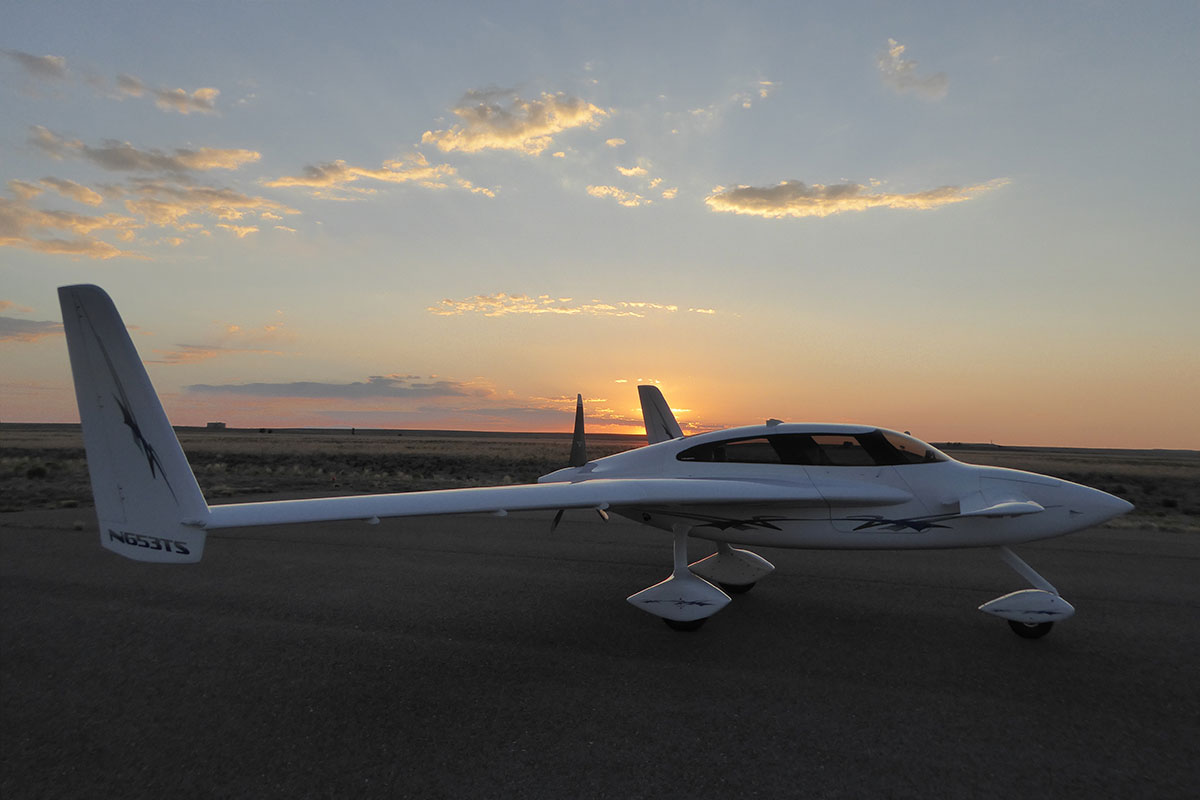 Obviously, a lot of technologies have changed in the past 20 years and I tried to hold off buying the big-ticket items until absolutely necessary. The 200 HP Lycoming IO-360, mated to a 3-bladed MT constant speed prop is important at our 5,800′ MSL airport. The guys at Aerotronics did a great job with the Dynon SkyView/Garmin VFR panel. A local friend, Jay Safro, did the heated seats and interior upholstery with memory foam and leather to my wife’s specifications. His son Race had painted a couple show cars that have sold on Mecum’s and he wanted to put a plane on his resume. I told him I did not want a show plane; I wanted a 10-15 foot airplane (blemishes not visible at that distance). We spent four months prepping and he did a great job shooting the Sherwin Williams Jet Glow, and ended up giving me a beautiful 5-foot airplane. Some nice vinyl accents bring it all together. 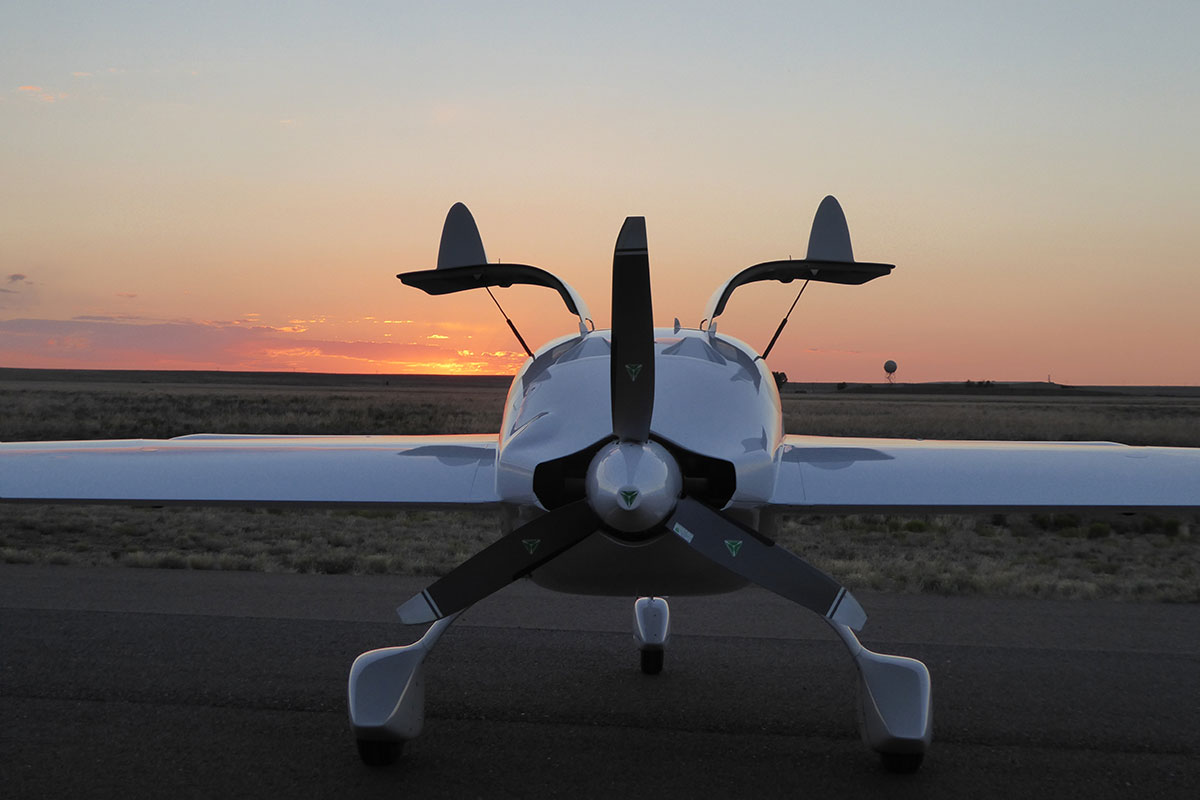 I’m still in Phase I testing, but so far, the plane performs as advertised. I continue to expand the envelope and tweak the inevitable glitches that come up. What a great journey it’s been. I’ve met some great folks along the way and I couldn’t have done it in even 20 years without the support of the Velocity factory, our computer forum, my neighbor “Randy the Toolman”, and of course the steadfast support from my family. I look forward to meeting many new friends as we travel and hopefully visit all of the lower 48 states. We’ll see you out there! 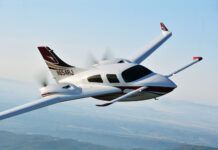 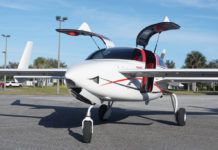 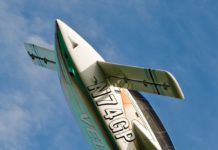 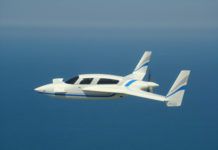 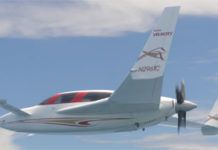 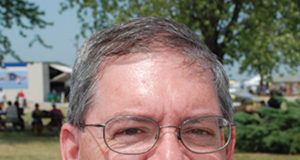