Here are a few – random – tidbits and photos of the just announced Rotax 915iS turbo engine.

The gearbox internal details are not announced at this point, but the PSRU is 50mm longer than the 912iS base model. It also includes a new vibration dampening system of unspecified design; overall the torque capacity of the PSRU is said to be much greater than on the 912iS.

Likewise, the source of the turbocharger is not announced, but one assumes Garrett will continue as Rotax’s supplier. The turbo is reported as larger than on the 914 Rotax and boost is substantially greater than the 914’s—again, to an unspecified amount. Boost on the 914 is limited to 45 In. Hg. and typically settles at 41 In. Hg., so feel free to take your best guess on what the 915iS will turn the manifold pressure needle to. What we can confirm is the system uses a computer-controlled wastegate and the engine’s compression ratio has been lowered to 8.3:1. 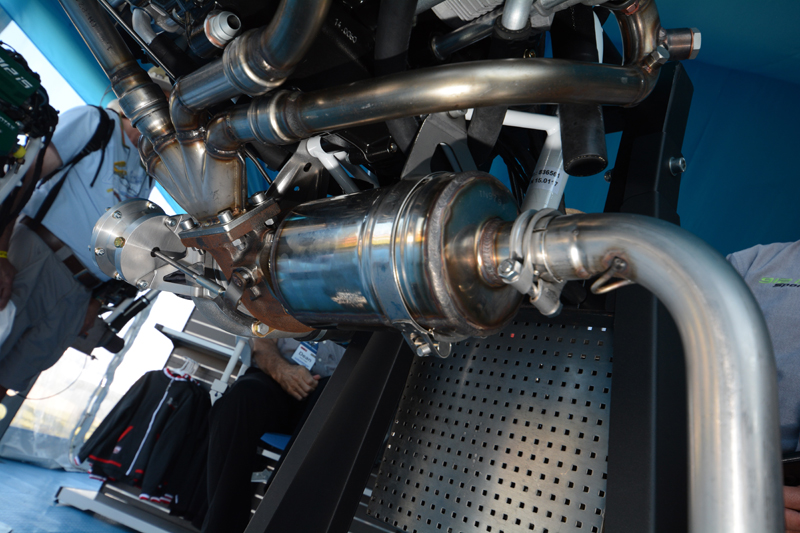 If you’re more familiar with pounds of boost (old Spitfire pilots and car racers), the 914 is set at about 7.5 psi; we’d guess the next meaningful stop on the boost bus is about 11-12 psi, so perhaps the 915iS will go there. All this remains to be finalized anyway, but it makes good hangar flying now. 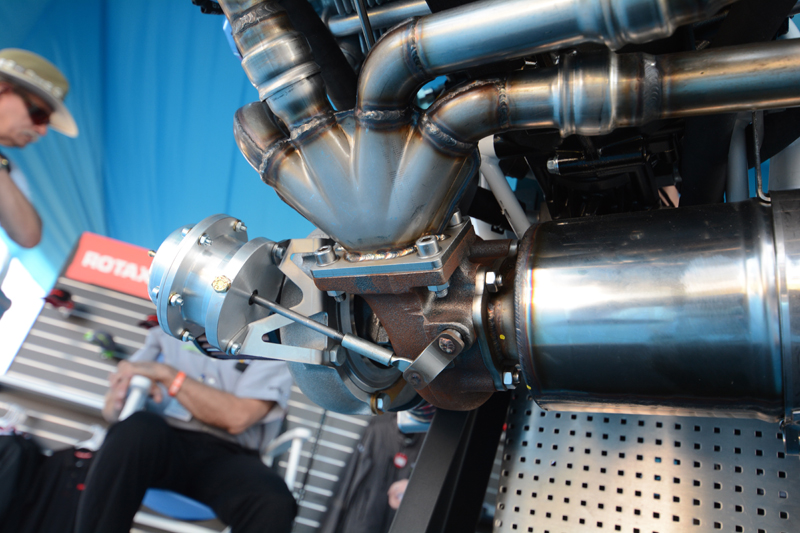 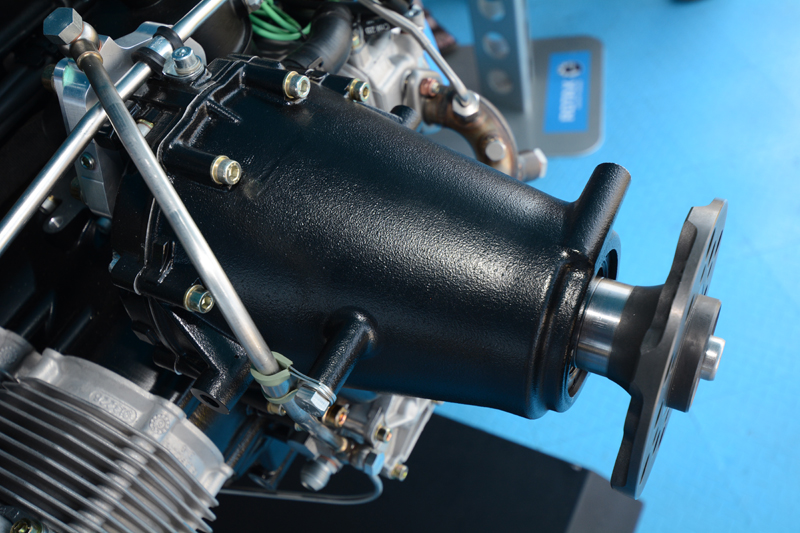 Bob Fritz - September 15, 2007
0
In his continuing series, author Bob Fritz discusses the ins and outs of threads including how to avoid seizing, types of threads, sizing, drilling holes, using a tap-drill chart, and matching fastener dimensions.