Home Newsline News What Is It? 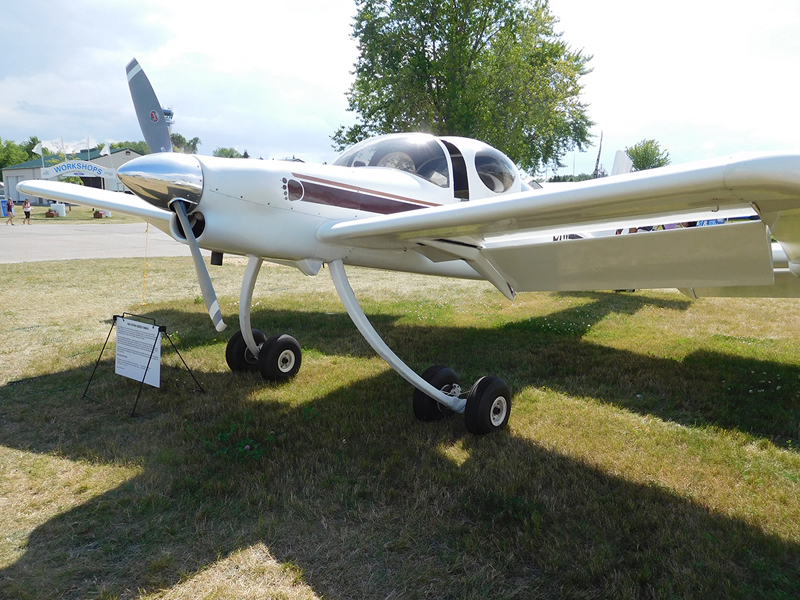 This has to be one of the most unusual STOL planes ever. Powered by a 180-hp Lycoming IO-360 turning a Hartzell constant-speed prop, this four-place, all-composite airframe features a unique canard/tandem wing configuration that stalls at 40 mph. The tandem wing interconnects provide torsional bracing for the forward-swept wings and also carry fuel.

The sliding canopy’s bulging side windows allow straight-down visibility. Fold the rear seat forward, and it converts into a level, 78-inch-long bed that sleeps two.

Empty weight is 1474 pounds and gross is 2500. The aircraft first flew in 1982.
So, what is it? The Rutan Grizzly, a proof-of-concept prototype that was used to evaluate the canard/tandem wing configuration for STOL and amphibious operations. 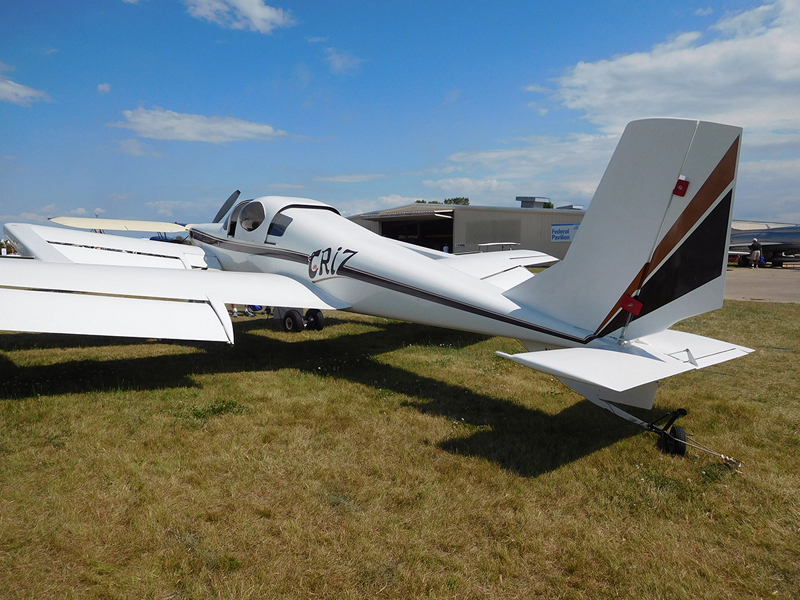 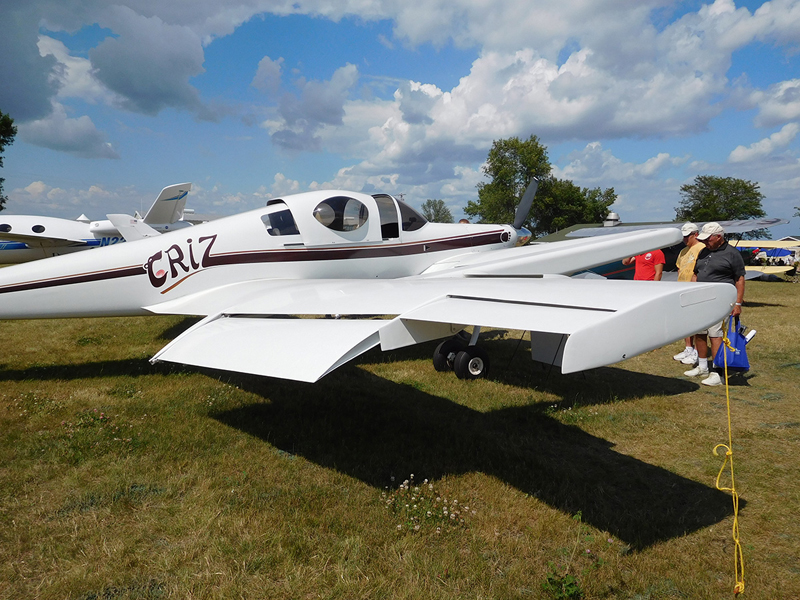 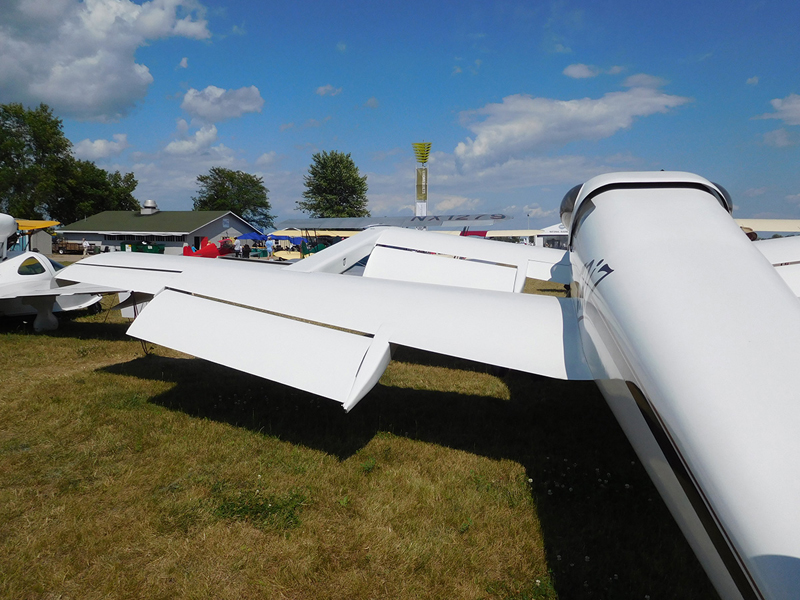 Paul Dye - June 12, 2010
0
When testing a new avionics component in your homebuilt, you must be prepared to deal with any consequences that may develop.