After six and a half years, I received an airworthiness certificate on August 2, 2018. The first two flights were on August 10, flown by my highly experienced RV friend, Tom Berge. I completed the flight testing in early October. I then flew the aircraft up to Hibbing, MN for a paint job at Midwest Aircraft Refinishers. 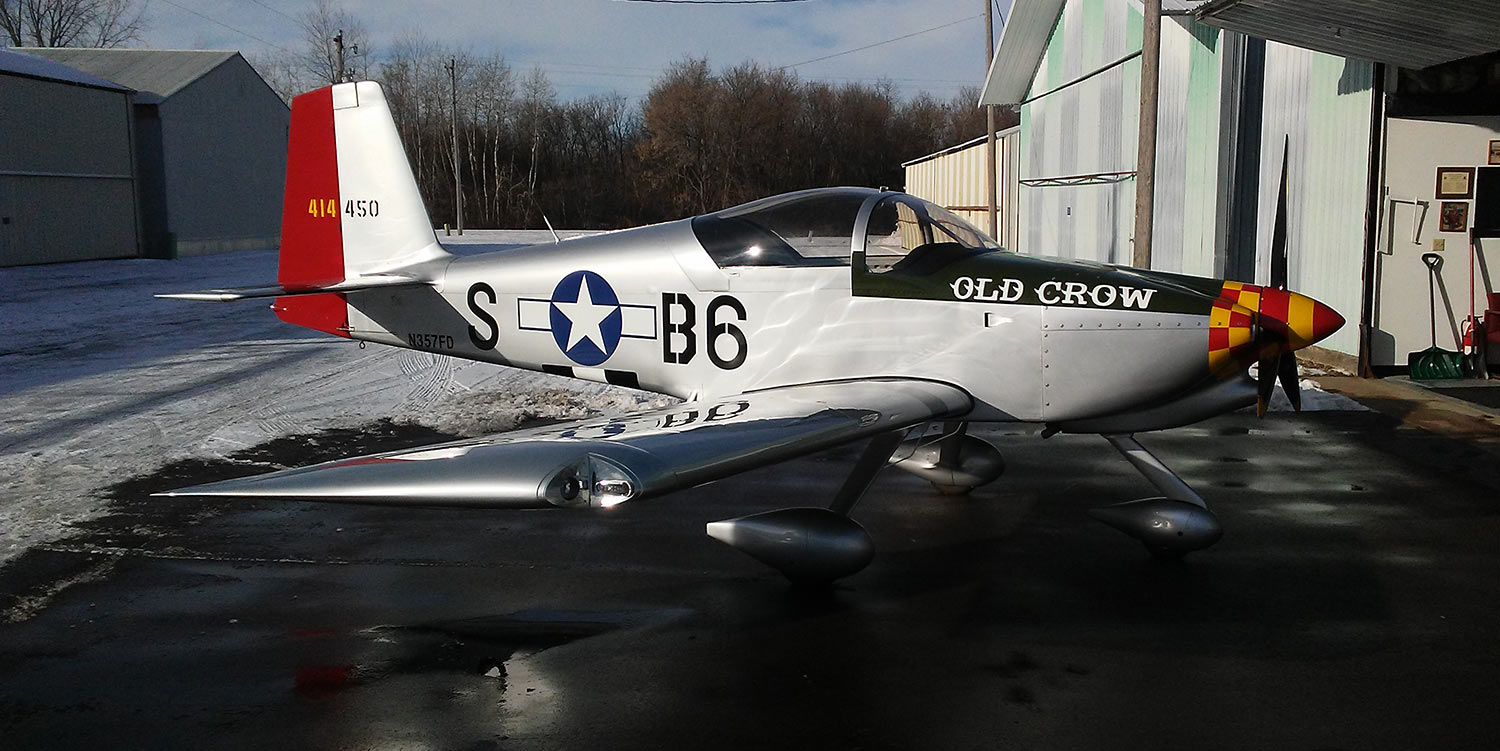 They finished the project in late December and I flew it back to KANE on January 3. The guys did a great job with the paint job, which is meant to honor an American hero, Col. Bud Anderson. The aircraft has an Aero Sport Power IO-360 driving a Catto three-bladed prop. It has a Classic Aero Design interior. 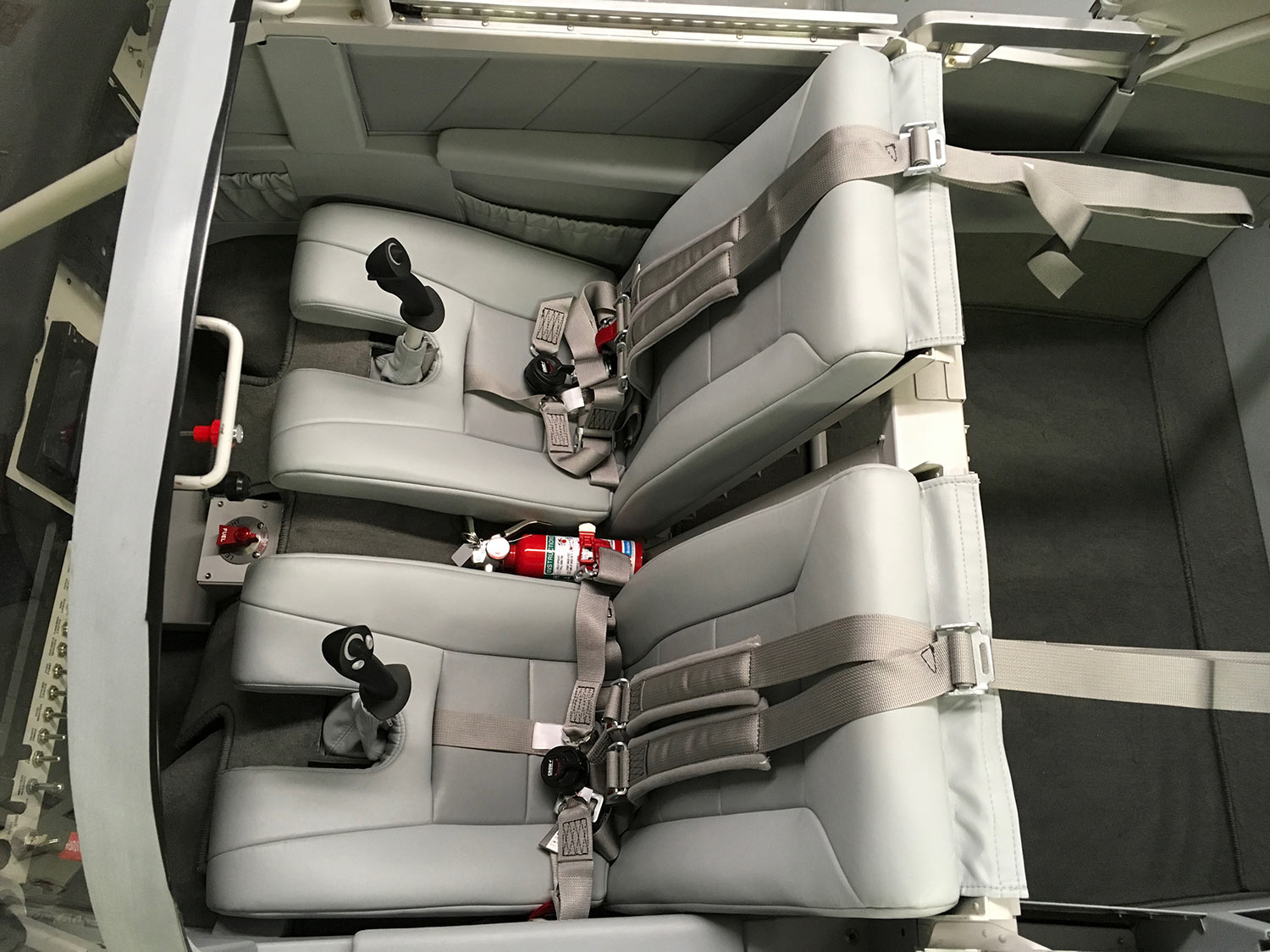 The instrument panel has a Dynon Skyview, D-6 backup, Garmin 650, PS Engineering com control panel and a I-Pad mount on right side, with a charger and a cooling fan. The aircraft flies as great as it looks. 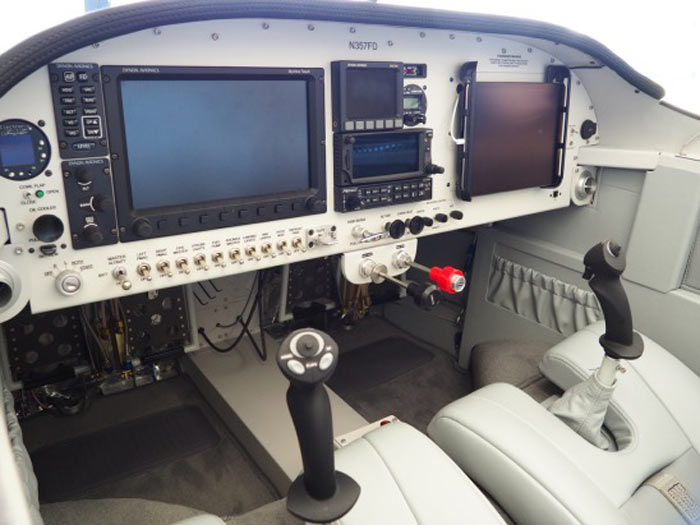 Dick Starks - November 16, 2009
0
Dick Starks and The Dawn Patrol saddle, er, trailer up and head to the Salute to Veterans Air Show in Columbia, Missouri. Who else could lend his crimping pliers to a couple of sailors to fix an F-18s wiring problem?

Dave Prizio - July 27, 2012
1
Author Dave Prizio describes construction of the firewall itself, including the penetrations and the tools required.