“Myunn” (N319WF), a Corvair powered Sonex airframe, was purchased from a previous owner who had begun the fuselage and intended to use an Aerovee VW conversion engine. The kit came with factory assembled wing spars. Following the purchase in January of 2010 my building mentor Dick Fisher and I began the reconstruction process after much dis-assembly because of changes we wanted to make and poor workmanship that was found. We installed the 3.0, 120 HP Corvair conversion that was built for us by Dan Weseman of SPA (http://flywithspa.com/home.html) using his custom motor mount and nose bowl for the cowling assembly. The engine is built to William Wynn specifications (http://flycorvair.net) and utilizes his gold oil filter system and prop hub. It is equipped with an oil fed BTA 5th bearing for prop loads and a Sensenich 54X58 propeller.

The interior is factory, and instruments are MGL. We included an LRI (lift reserve indicator) along with a Flightline FL760 radio and iFly 720 GPS.

First flight was in August of 2012. Flight characteristics were excellent and the Corvair power was both smooth and abundant. 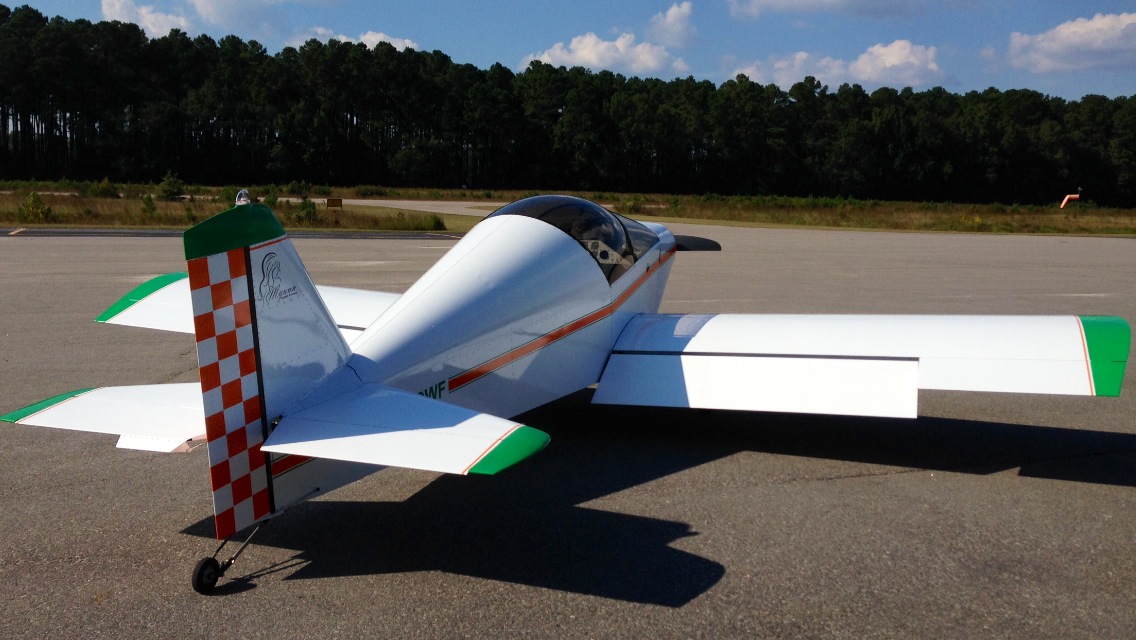 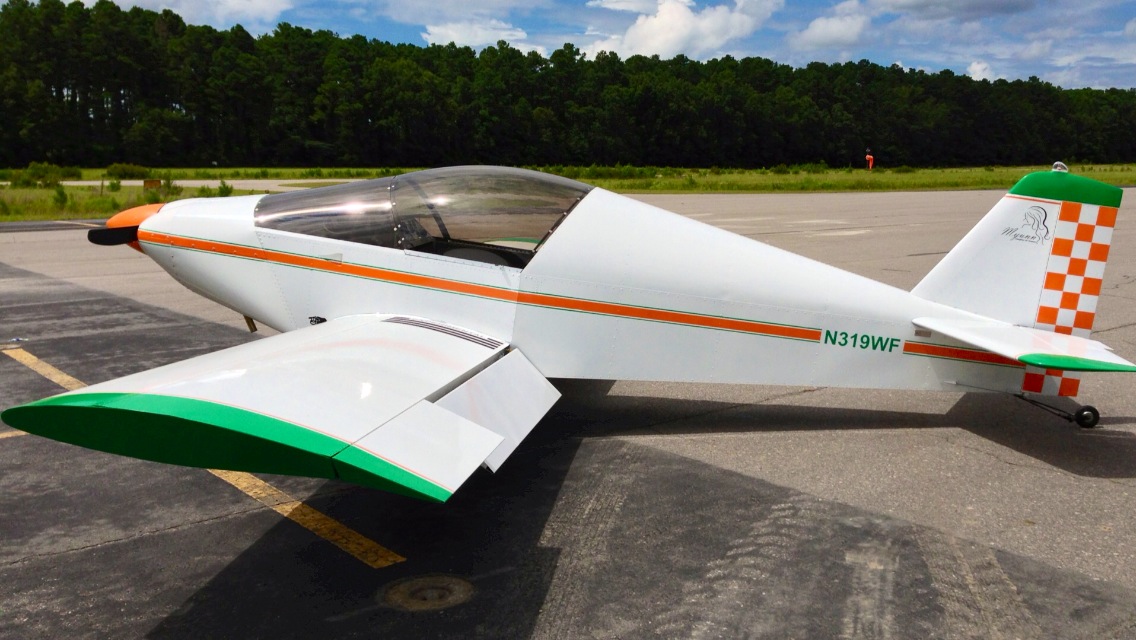 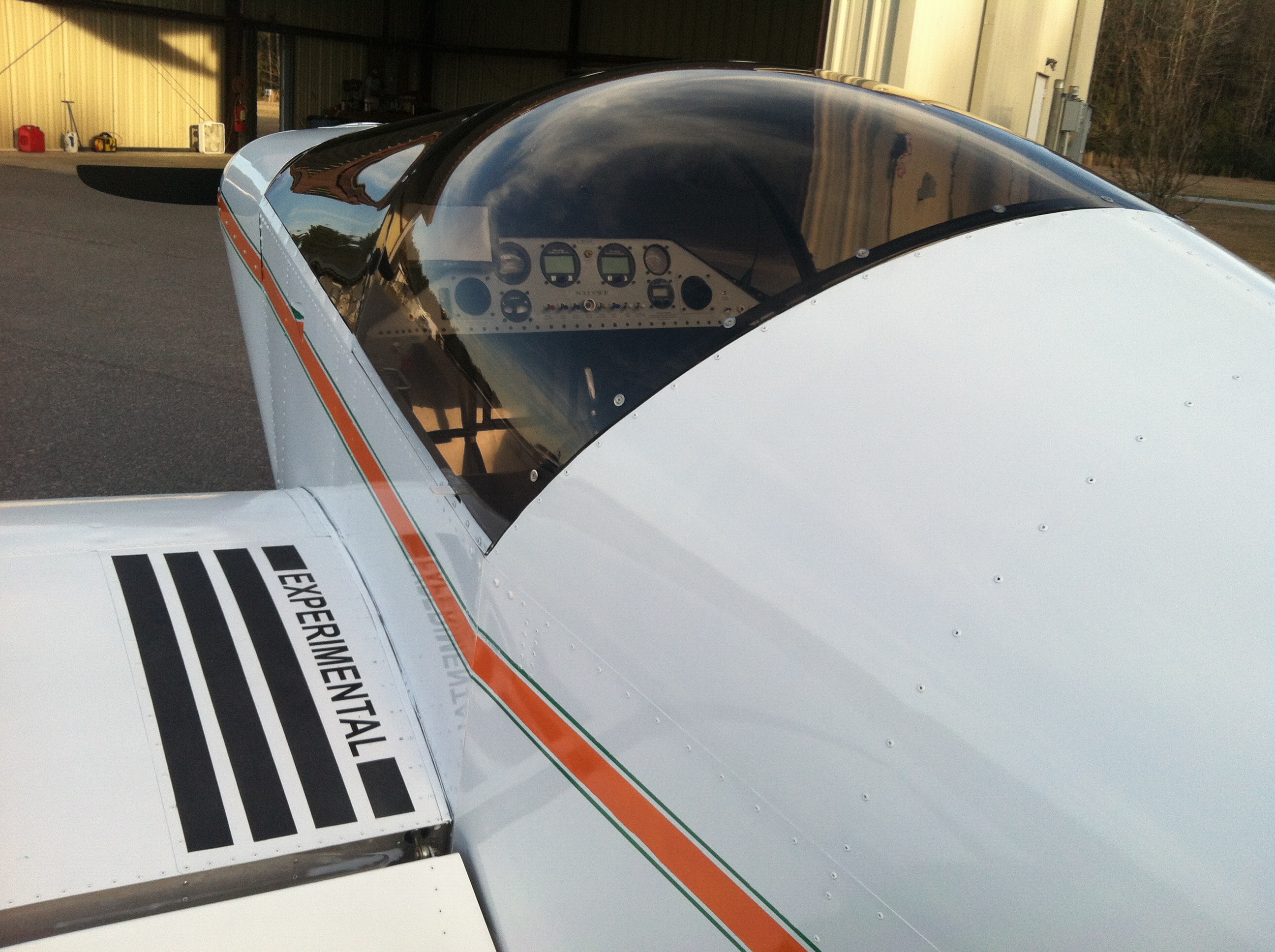 Flying Qualities of an Airplane Are Important

Kitplanes - August 19, 2007
0
The author explains how the characteristics of an airplane affect pilot ability to complete tasks, response factors, stability and damping of the airframe to changes in angle of attack, basic stability, trim, control forces, and control power. He also addresses the controversy behind the design of airplanes, their characteristics and the resultant suitability for various types of flying;

Dave Forster - June 20, 2014
0
Im trying to build this airplane, but I have literally never even tightened a bolt in my life.