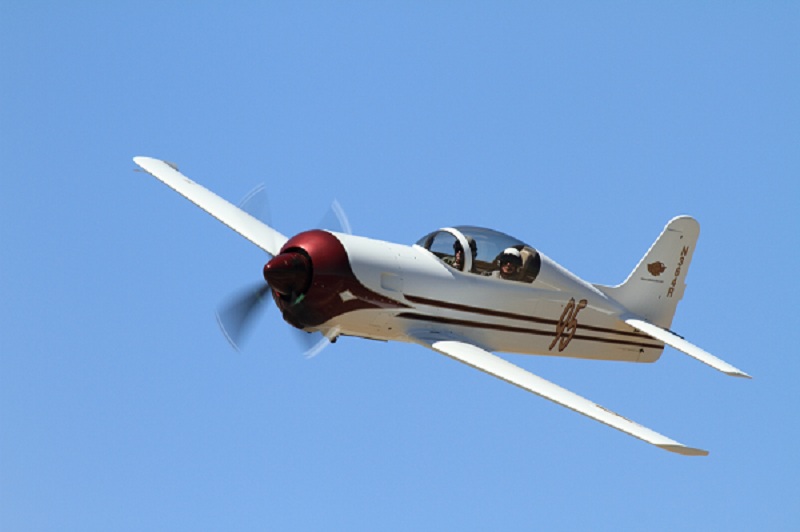 A sub kit purchase program is now being offered by Altitude Group, LLC for the Radial Rocket TD aircraft, allowing builders to stage their projects according to their own schedule and budget. The elements of the four sub kits for the tailwheel version are the horizontal stab kit ($8935), fuselage kit ($20,980), wing kit ($29,750) and finish/final assembly kit ($14,985) for a total sub kit price of $74,650.

In addition to the standard kit and the sub kits, there is a fast-build option ($17,500) for the Radial Rocket, which has the majority of the fuselage and wing structure preassembled at the factory, saving 400 to 500 hours of build time, according to the company. Customized builder assistance is also available. 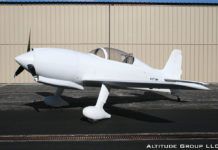 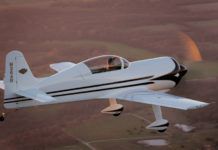 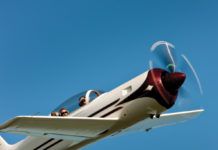 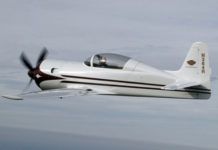 Tom Wilson - December 26, 2022
3
Power up with our annual powerplant directory.