Many years ago, Ed Hicks photographed an early RV-6 in the U.K. The shot caught the attention of Van’s Aircraft, and for years the company invited Ed to Oregon to photograph RVs at its annual homecoming event for builders. That led to Ed building his own RV-6. 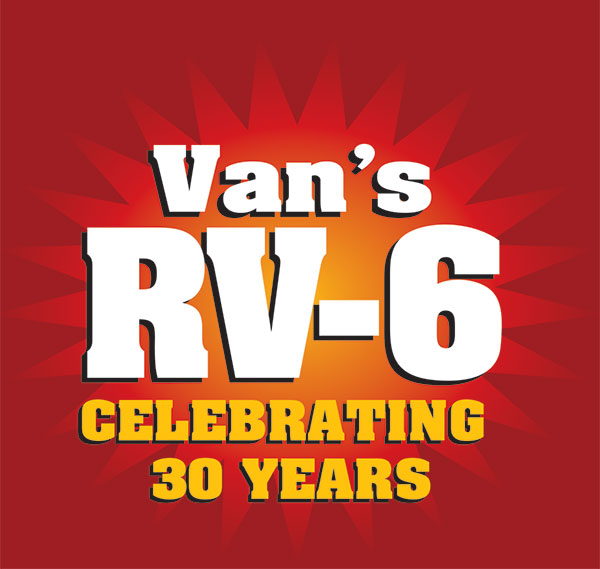 Although Ed has photographed countless RVs, ironically, he never shot air-to-air photos of his own -6 before he sold it. But he enjoyed building it so much, he is now working on an RV-8. Ed says, “For me the RV-6 isn’t just an airplane—it’s been a gateway to meeting amazing people from around the world.”

Ed lives in Bristol in England and travels worldwide for freelance air-to-air assignments. He is also editor of FLYER, the U.K.’s leading general aviation magazine. 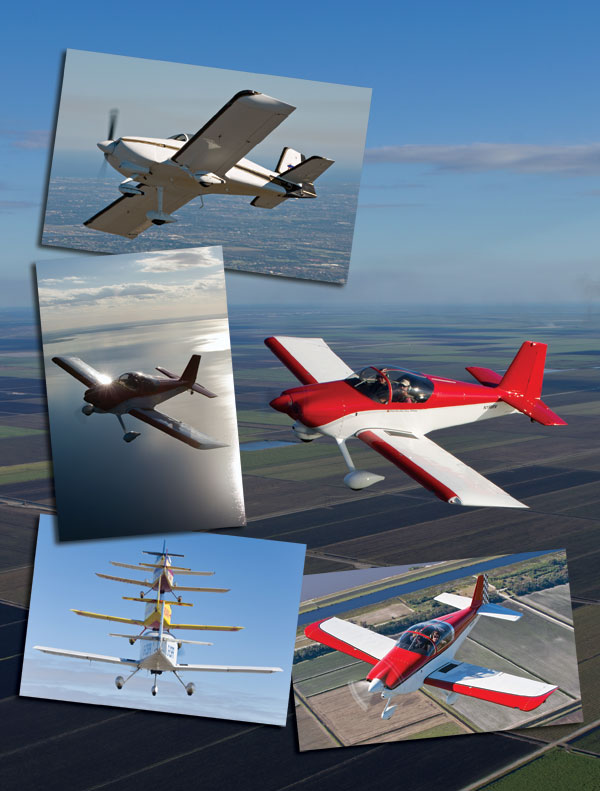 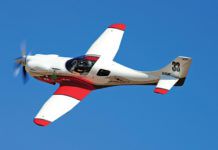 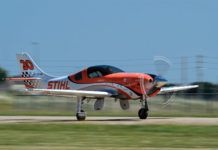 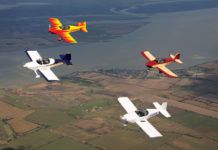 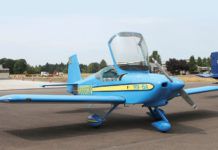 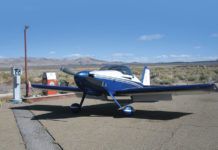 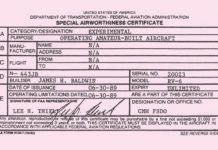 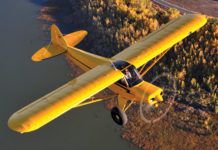