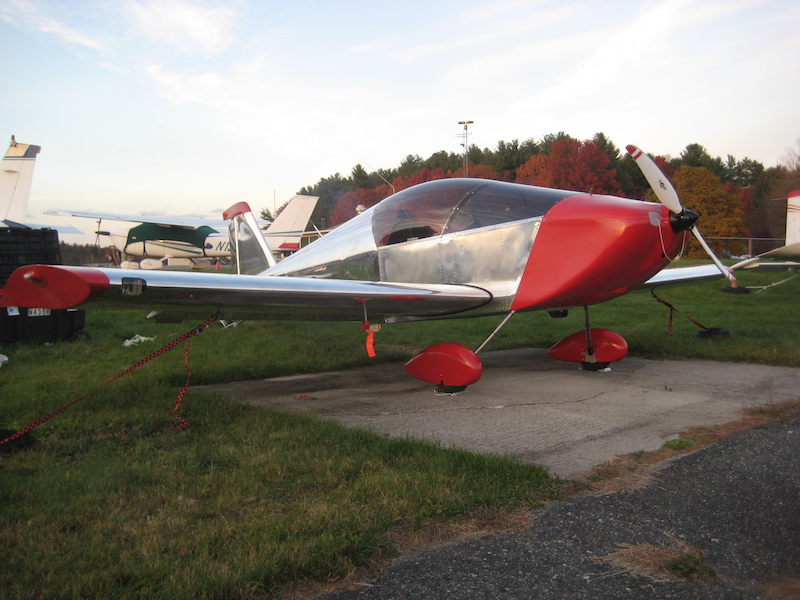 After 5 years, 3 months, and 2,360 hours, plans-built Sonex N439M first flew on June 21, 2014. Other than a misbehaving airspeed indicator, the first flight was uneventful due in part to the Sonex factory flight training I received. The plane is polished to save weight and look cool, and runs behind an 80 hp AeroConversions AeroVee 2.1 (VW conversion) engine, Sensenich prop and MGL instrumentation. One reason for building a Sonex was that it was built completely in my basement, only going to the airport several weeks before the first flight. Another was its ability to do aerobatics. The plane now has 56 hours on it and had been enjoying spins, loops and rolls. So many thanks go to my wife for supporting me through this adventure! 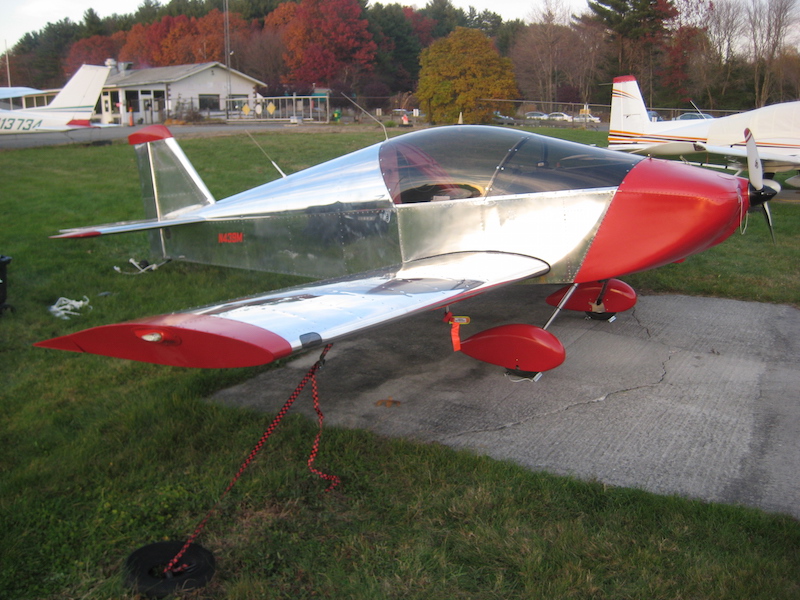 It Got Very Quiet!