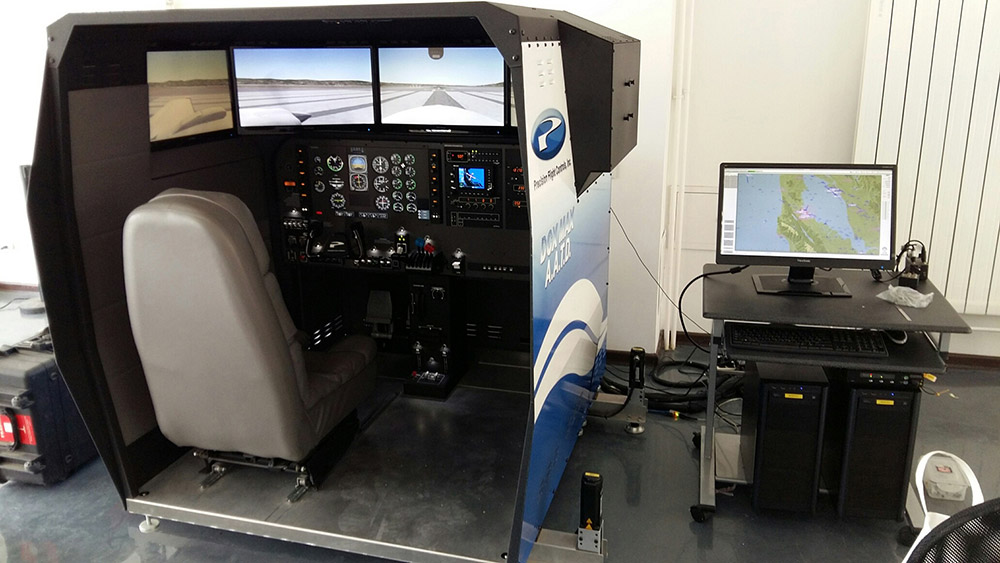 In a press conference held at EAA AirVenture, Sonex Aircraft announced a new initiative to make kit aircraft building a part of the mainstream general aviation infrastructure in China. Working with renowned China GA trailblazer Francis Chao and his firm, Uniworld LLC, Sonex Aircraft is set to promote its products in China with a multi-part strategy to include government advocacy, participation in the training infrastructure for GA pilots and mechanics, and growth of the Chinese recreational aviation enthusiast base. Vetted and brokered with the help of Uniworld, Beijing Aviation Technology Company Limited (BAT) will become a major driving force in this initiative, becoming a franchisee of the Sonex and AeroConversions brands across China, and Chao has been selected by BAT as their director of Sonex operations in China. Sonex Aircraft is prominently featured in Uniworld’s China Pavilion at EAA AirVenture 2016.

“Sonex Aircraft has been working with Francis Chao and Uniworld since 2014 to broker sales in China and vet potential distributors, while keeping a finger on the pulse of GA developments in China,” remarked Sonex general manager Mark Schaible. “The approach and dedication of Francis is outstanding. He clearly has the right vision for GA in China, and the tenacity to make it happen.” 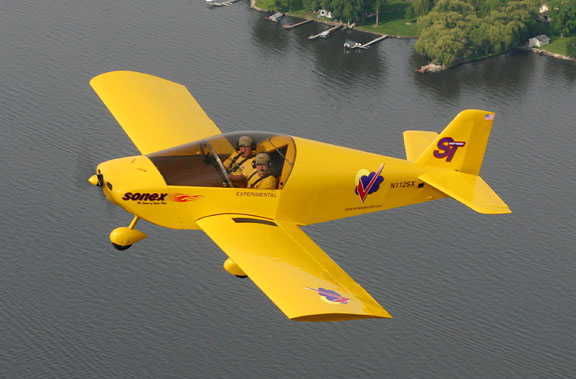 BAT has established a new Aviation Education Center in Beijing featuring Sonex Aircraft and flight simulator manufacturer Precision Flight Controls, Inc. The Education Center includes a workshop space for Sonex Aircraft seminars and aircraft projects, with the goal of educating the general public, entrepreneurs, and government officials wishing to get involved in general aviation in China. The facility also features offices and living quarters for international aviation professionals coming to China to share their knowledge and experience with Education Center attendees. The Aviation Education Center is located in the city of Beijing to attract new people to aviation from a convenient, high-traffic location. Getting them to a GA airport to discover aviation is eliminated from the equation, while participation by Precision Flight Controls offers a fun introductory experience for the first-time visitor.

Through the Aviation Education Center, Sonex Aircraft and Uniworld/BAT will be providing introductory experiences to potential recreational or career aviators interested in building and flying their own aircraft, and can provide more in-depth education and support to those who decide to purchase. Interested entrepreneurs will also be welcomed at the Aviation Education Center as Sonex Aircraft and Uniworld/BAT work to establish a high-quality dealer and support network throughout China. 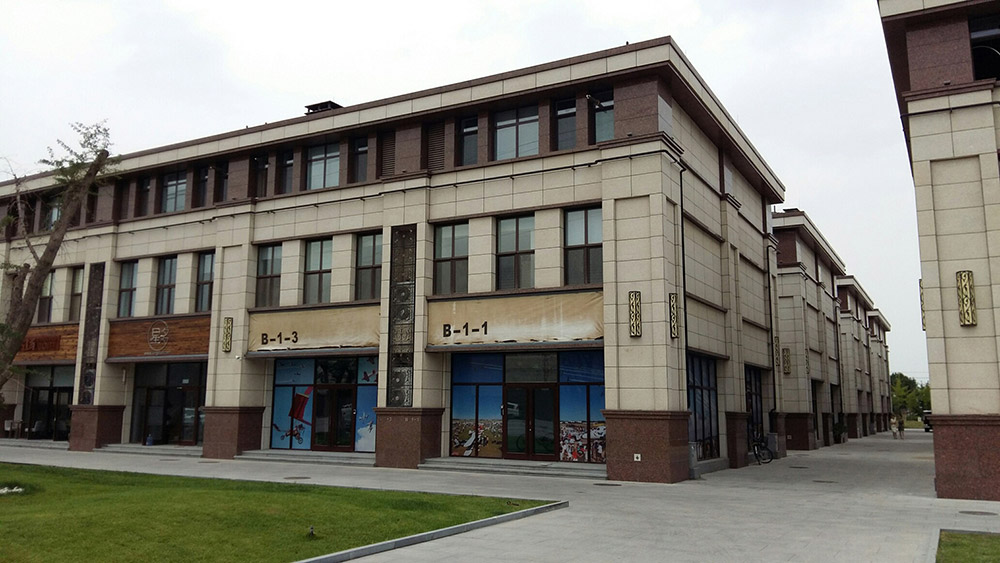 Education of government officials is also key in promoting further opening of GA freedoms in China. Sonex and Uniworld/BAT will be working with the Chinese CAAC aviation authority to bolster the opening of recreational aviation freedoms, including construction of Experimental/Amateur-Built aircraft using current U.S. regulations as a working template. Additionally, Sonex Aircraft and Uniworld/BAT seek to obtain approval in China for the use of kit aircraft in training operations.

“Sonex Aircraft is under no illusion that expanding business in China will be a fast or easy process,” remarked Schaible. “It is a complex place for western companies to do business, and aviation in China presents its own unique challenges. However, we are confident that Sonex is positioned for success with Francis Chao and Uniworld/BAT as our teammate.”

For more information, visit Sonex Aircraft at AirVenture or online. 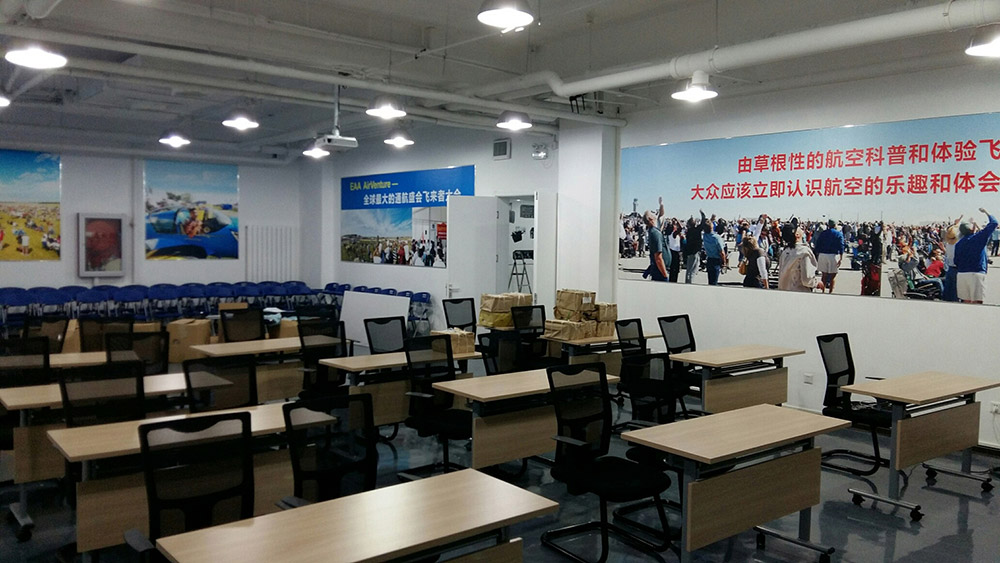