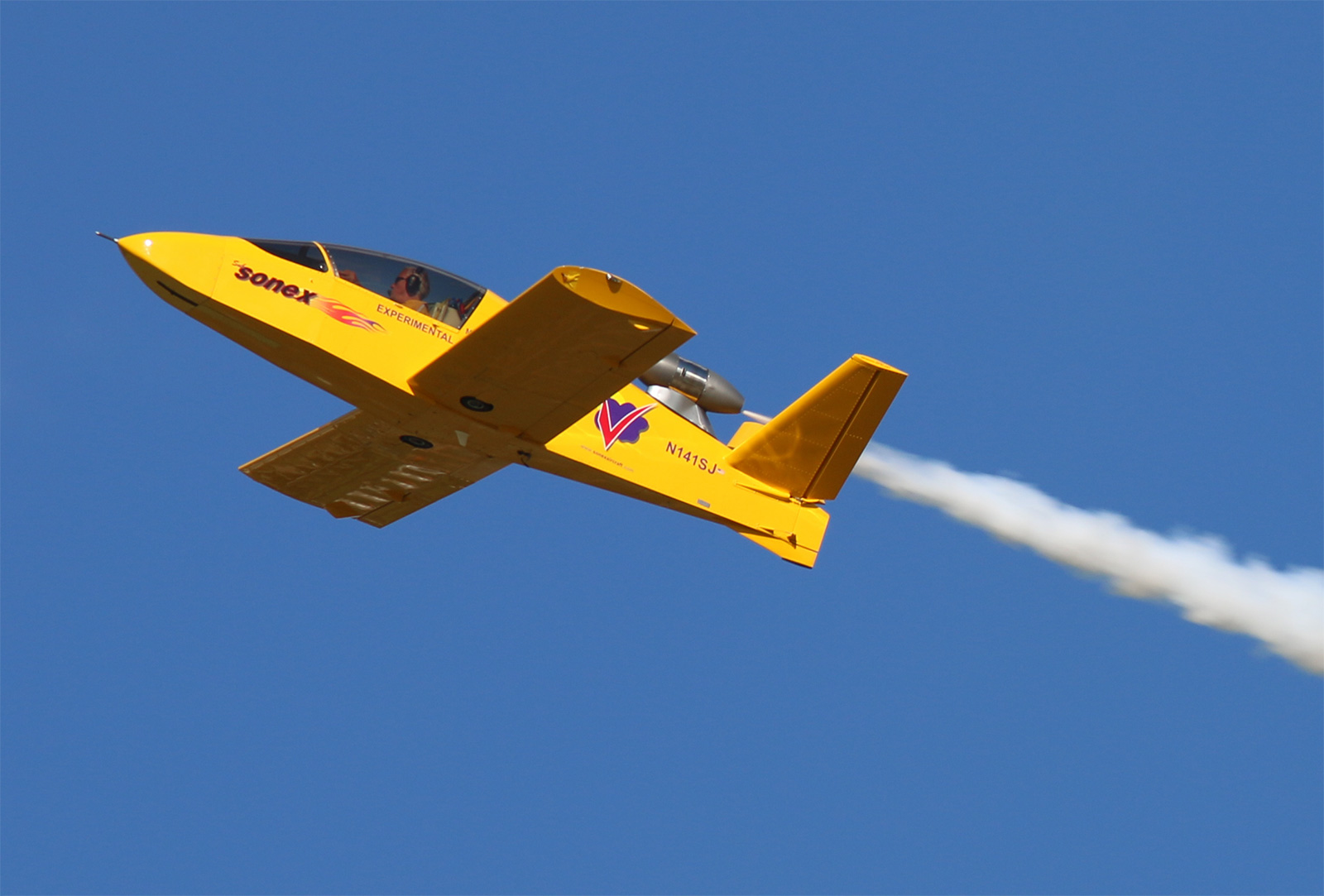 Sonex Aircraft, LLC has a new sales strategy for the SubSonex Personal Jet, with a drastically reduced airframe price to put this unparalleled aircraft into the hands of more pilots. The SubSonex is now available in separate purchases of airframe, PBS TJ-100 engine, optional BRS parachute recovery system, and other optional accessories.

The SubSonex airframe is available as an E/AB-compliant Quick Build kit package for $42,000. The very complete airframe kit only needs engine, avionics, upholstery and finishing materials in-order to fly. With engine, the package is $97,000, and customers can split those costs over the span of the aircraft’s build time.

“At this phase of the aircraft’s development, many previously unknown cost factors have been defined, and we can apply more efficient costing and Quick Build construction processes to produce the kit,” remarked Sonex general manager Mark Schaible.

The SubSonex program has reached a tremendous level of maturity in its design and production phases of development. The aircraft has also reached a level of maturity when it comes to flight test and fleet hours with reliable service, thanks in large part to the efforts of Bob Carlton. He has flown many test flights in JSX-2 N141SJ, plus multiple aerobatic performances (day and night) at nine airshows during the 2015 show season, with many practice and media flights. 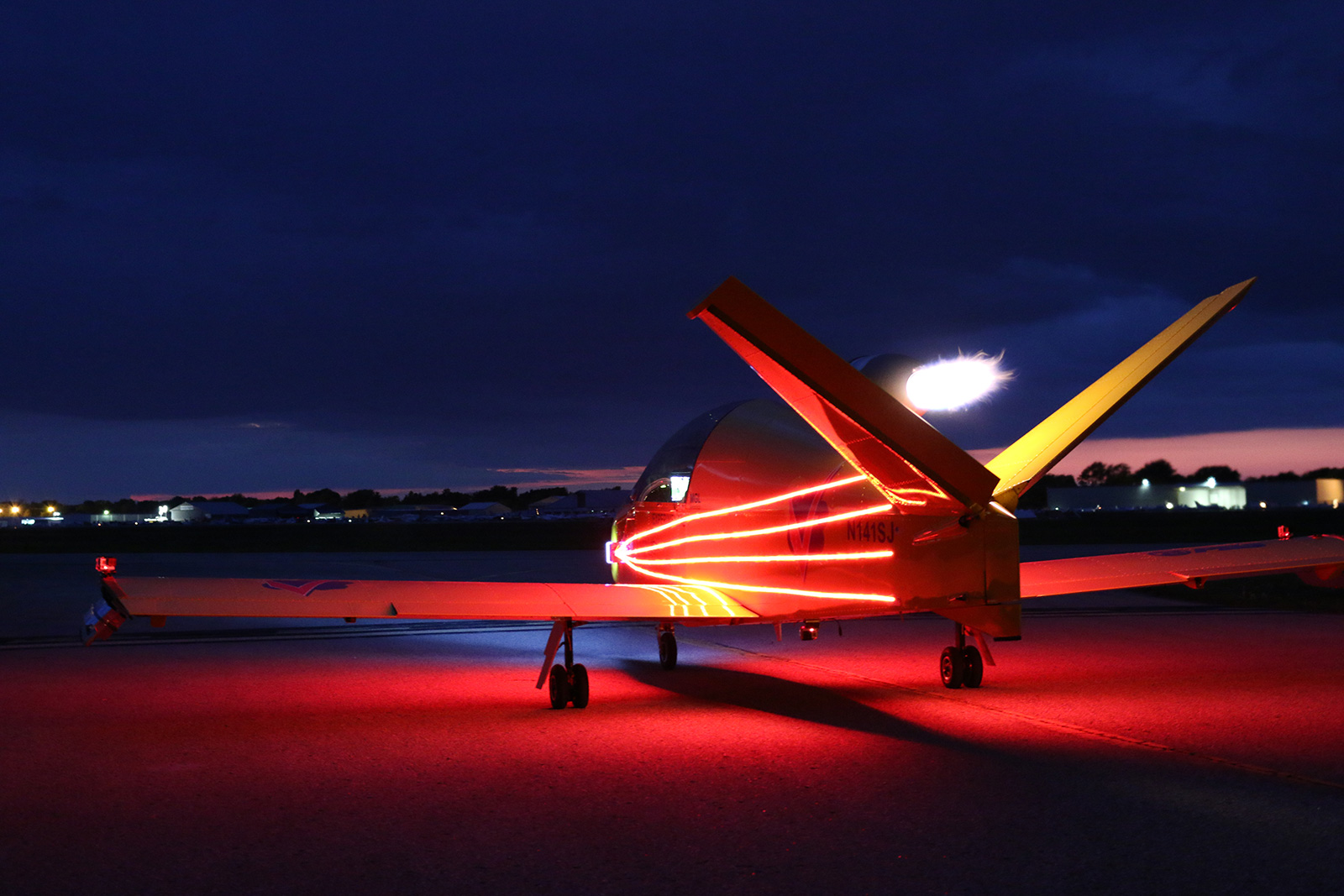 In addition, Sonex now has its second JSX-2 prototype flying, N241SJ, along with first flights of the first customer-built SubSonex by Redge Greenberg. Milestones in pilot certification have also been passed, with 10 LOAs issued to date for the SubSonex design, which further cements a place for the SubSonex within FAA policy.

“We have a great airplane that has been thoroughly tested, refined and well-proven,” continued Schaible.” The airplane satisfies the wildest dreams of most pilots: to own and fly a little aerobatic jet fighter. We need to make the dream a reality for more pilots by making this fantastic aircraft design more attainable.” 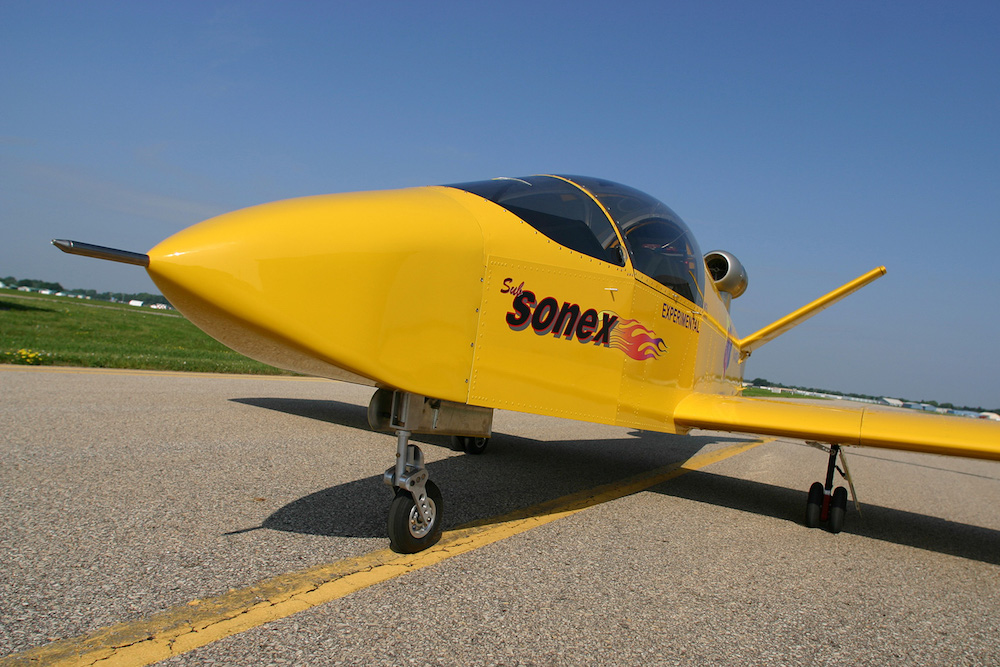 The SubSonex can be seen in the Sonex booth NE-11/29 and in the air over Lakeland as 2015 Bill Barber Award winner Bob Carlton returns to Sun ’n Fun with his impressive SubSonex aerobatic airshow act, along with several showcase fly-bys throughout the week. Bob will by flying both his aerobatic day show and his legendary “Fire and Lights” night pyro aerobatics show.

Sonex Founder John Monnett and Bob Carlton will present an informational forum about the SubSonex Personal Jet on Friday, April 8 at 9 a.m. in forum classroom 9.

Visit sonexaircraft.com for more information about the SubSonex. 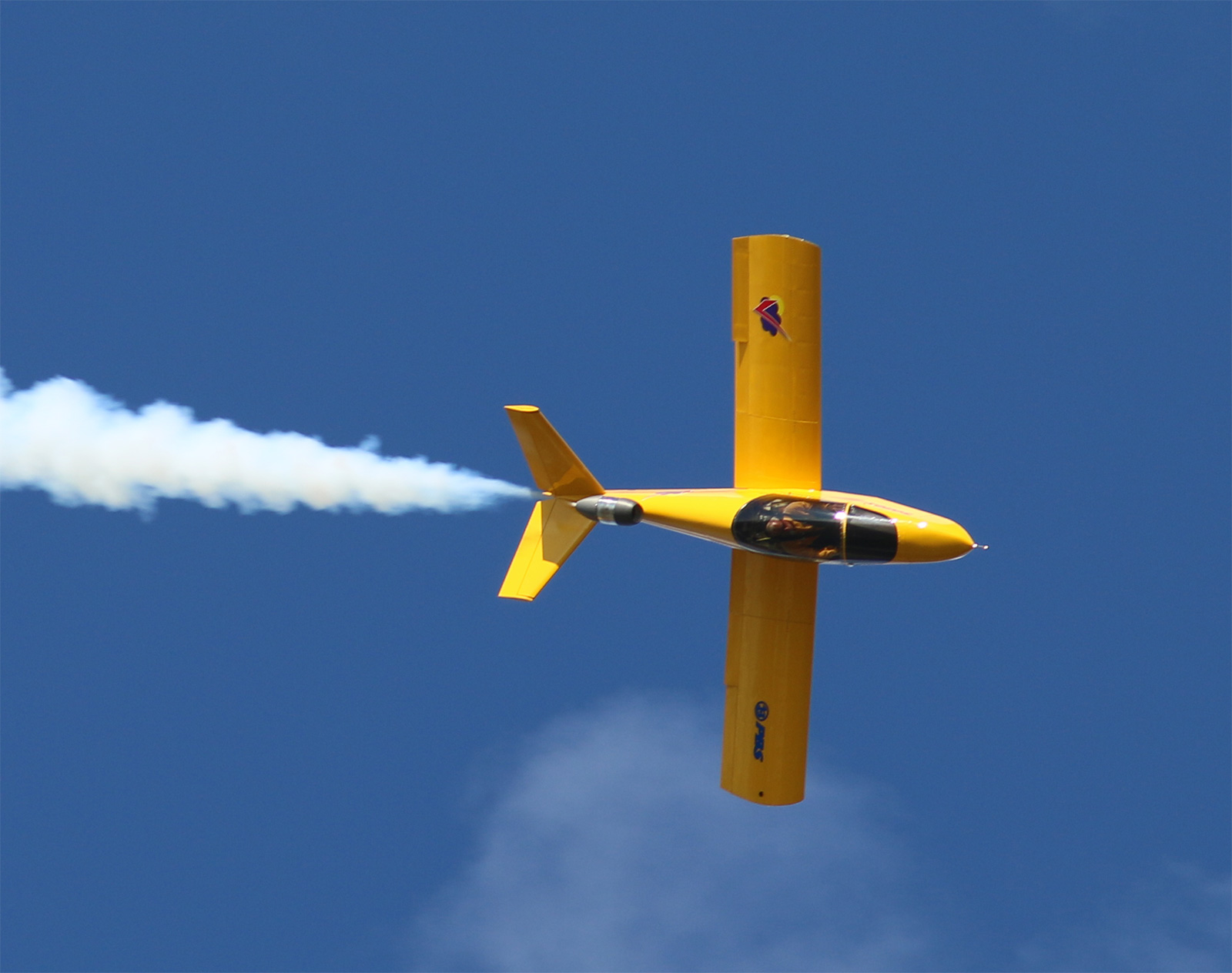 Kitplanes - September 20, 2013
0
Lithium ChoicesYour recent article on lithium-ion batteries failed to consider what I think is...