I have been touring the birthplace of aviation for the past couple of days – no, not THAT birthplace of Aviation – the OTHER Birthplace of Aviation – Dayton, Ohio -home of the Wright brothers, and the place where they did most of their actual development work (and much of their flight testing after their triumph at Kill Devil Hills). Dayton is the focal point of the National Aviation Heritage Area – a conglomeration of organizations that represent historic aviation sites and organizations near Dayton. 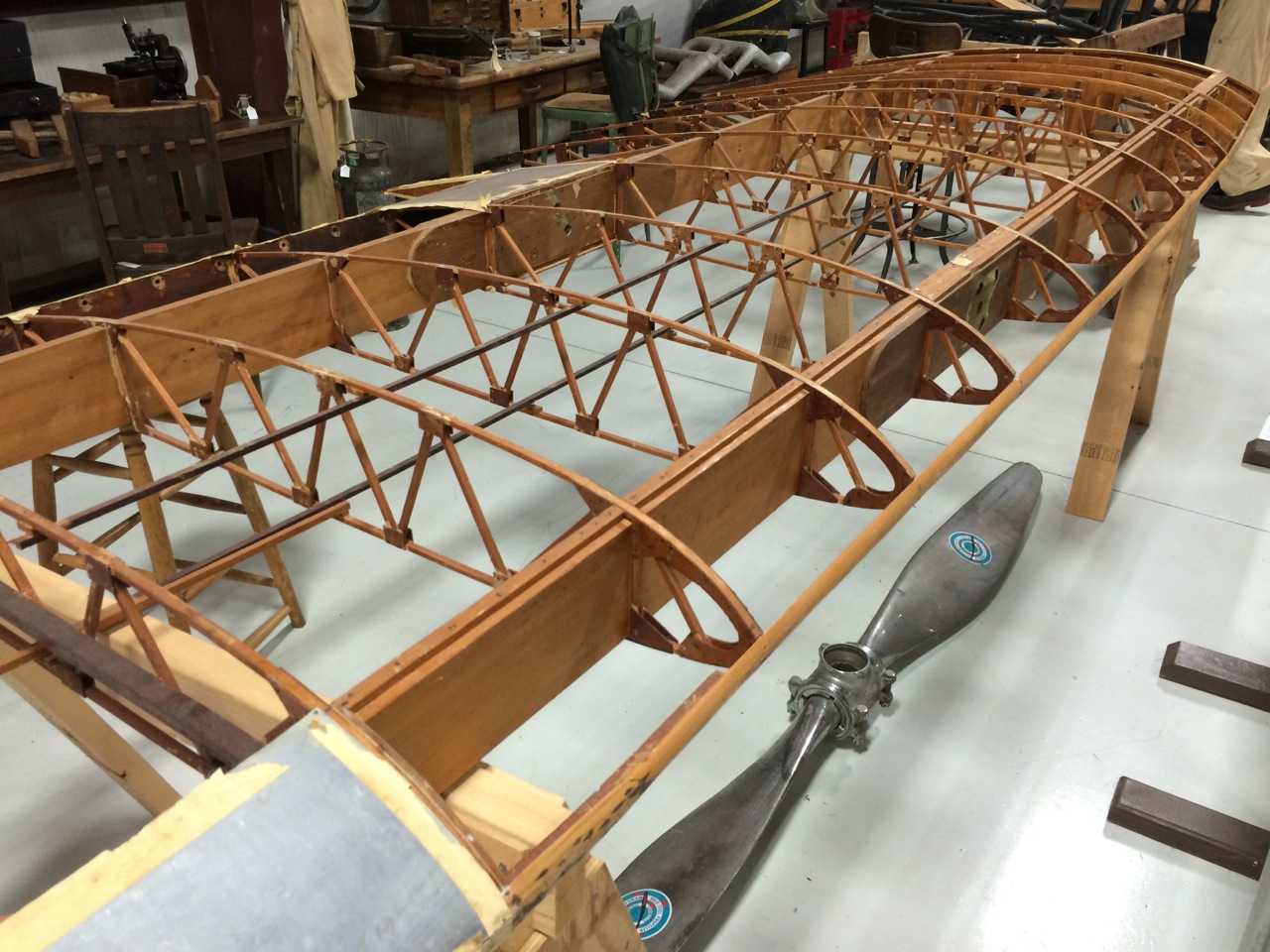 One of the places we visited today was the WACO museum in Troy, Ohio. While the history of the many and varied WACO models of the decades made my head spin, I simply could not stop staring at the beauty of a wing they had laying out for display, There is just something about a wooden wing that makes the true craftsman have to stop and take note. The many rib pieces, precisely cut and glued together represent hours and hours of work. Putting all of those ribs together with spars, gussets and other bits takes many, many more. It is almost a shame to think about the fact that eventually it will all be covered in fabric, hidden away from admiring eyes.

Fewer and fewer homebuilders seem to be building in wood, but a casual (non-scientific) survey I have made of those looking for new projects after completing previous kits tells me that they might be on a comeback. I know many builders who have completed a metal or composite plane who talk longingly about trying wood the next time around. And why not? It’s beauty is timeless, the materials relatively inexpensive – and if they already have an airplane to fly, what’s the rush? Think about that the next time around – there are lots of classic designs for which plans are available. Create a classic – think about wood! 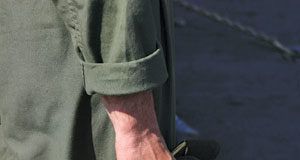