Some 297 designs-an impressive collection of aircraft that, were sure, harbors your dream machine. Additions to the group this year include two Light Miniature designs-J-3 Cub and Taylorcraft replicas-previously available only as plans, joined by Ravin, Sherpa, Wings of Freedom and X-Air. Five familiar companies have added new designs, too. Leavers include Hevle Aviation, RagWing Aircraft Designs and Stewart Aircraft, which have stopped selling kits but will continue to sell plans. Team Rocket is developing a new model to replace the no-longer-offered F-1 Rocket.

Some companies failed to respond to our questionnaire despite repeated attempts by phone, fax and carrier pigeon. They are omitted on the grounds that if we cant get them on the line, you might not be able to either.

Finally, note that LSA designs on the verge-could be LSAs with modifications such as vortex generators or different props-are not listed as such. Our rule is that if the airplane, by the specs provided, doesn’t meet the rule, its not tagged as LSA Legal. 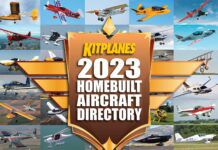 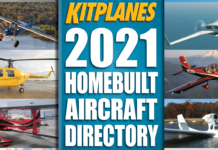 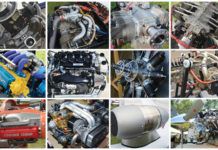 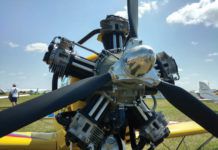 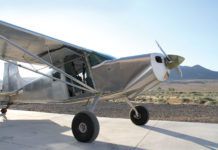 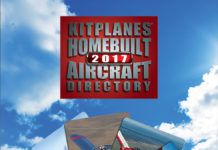 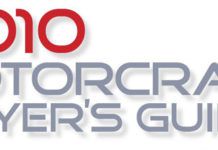 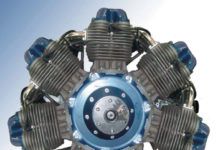