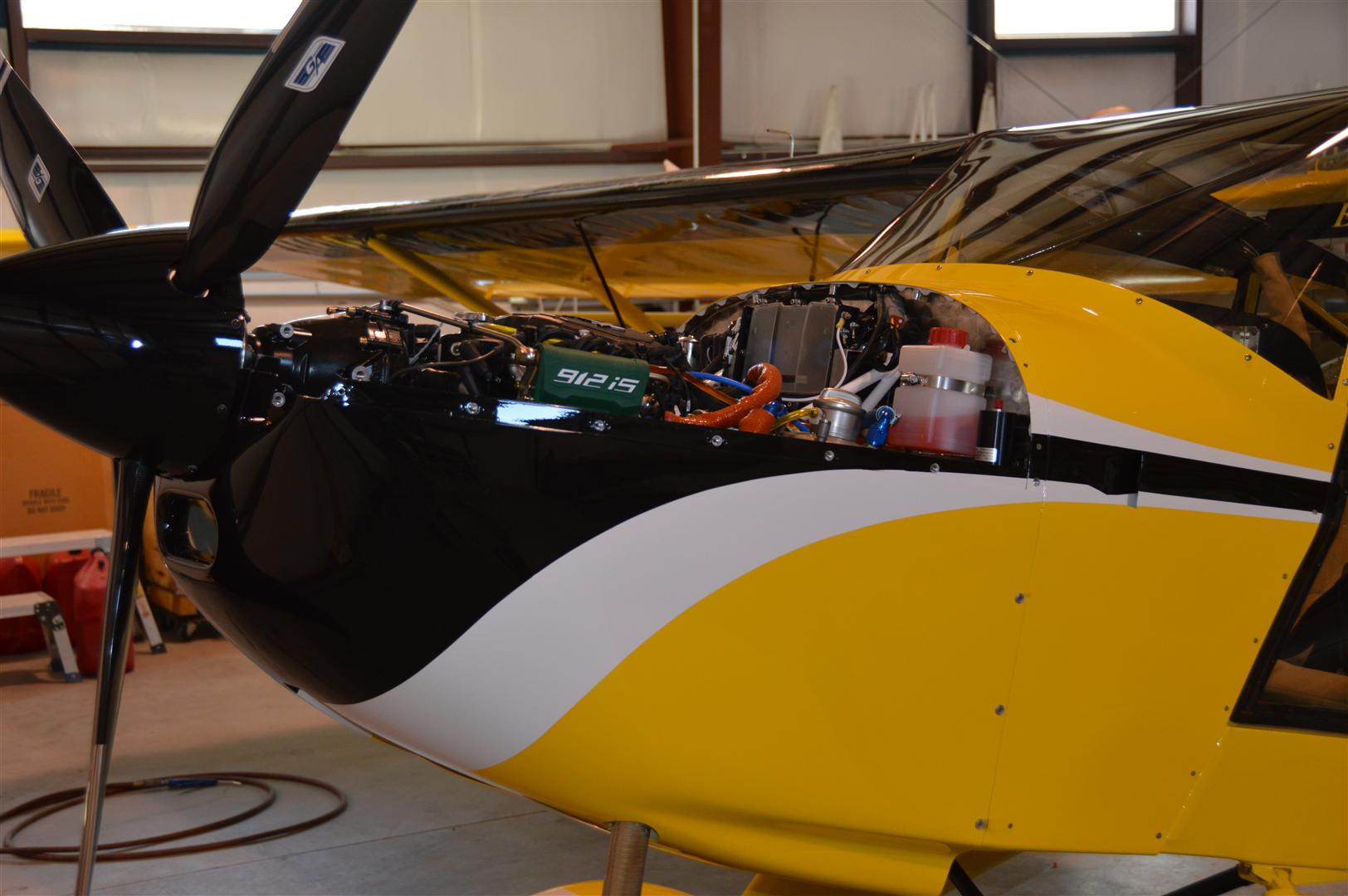 First, Kitfox announced that it will offer the new Rotax 912 iS fuel-injected engine on both the Kitfox SLSA and the kitbuilt versions, claiming to be the first company to offer a firewall-forward package for the latter. The flight-test program for the 912 iS-equipped aircraft is ongoing, with a flight planned from the company’s Homedale, Idaho, headquarters to the Light Sport Aircraft Expo in Sebring, Florida, later this month (January 17-20). One major difference with the 912 iS engine, says Company President John McBean, is the requirement for a fully electronic instrument package. “The normal option is to use the Rotax-supplied engine monitor, but we have been working closely with the team at Advanced Flight Systems to allow full display of engine parameters on the AF-5000 EFIS series.” The Rotax 912 iS is installed in a Kitfox Super Sport 7, the same airframe that has been the test-bed for the Rotec radial engine, and more recently, the Lycoming O-233 purpose-built LSA engine. 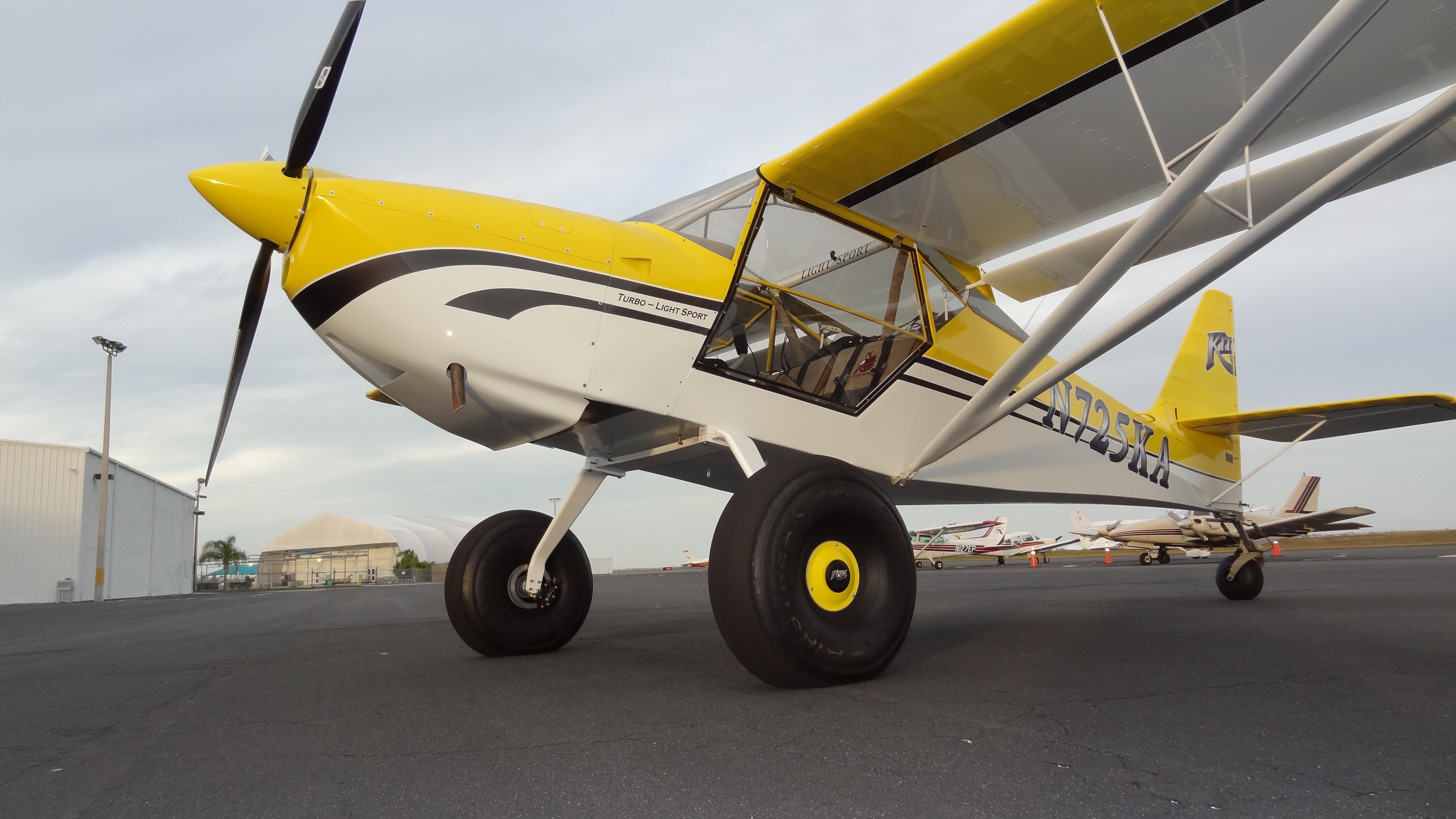 Kitfox added that it will offer the turbocharged Rotax 914 engine as an option on both the kitbuit and the SLSA airplanes. “The Kitfox is a good performer on 100 horsepower,” McBean said. “But with turbocharged 115 hp, it’s a beast.” He went on to explain that the factory planes are often used in the Idaho backwoods, where summertime temps can mean high density altitudes. He reported that the 914-powered Rotax will maintain takeoff power (115 hp) up to 8000 feet, and continuous power (100 hp) to 16,000 feet.

Also announced was that Stick & Rudder Aviation, a Boise, Idaho-based Sport Pilot flight training program, has acquired two new Kitfox SLSA. One is the 914-powered version, and the other is powered by the 912 iS engine. Paul Leadabrand of Stick & Rudder pointed out that using the turbo version of the Kitfox extends the day for students and instructors alike, as the less time needed to climb or to access a remote field, the more time can be spent teaching and practicing landings.

Kitplanes - December 18, 2015
0
Mold MakingI have two questions about making rubber parts . What is used as...

Barnaby Wainfan - February 10, 2022
3
In addition to stabilizing the airplane in pitch, the horizontal tail must also trim...