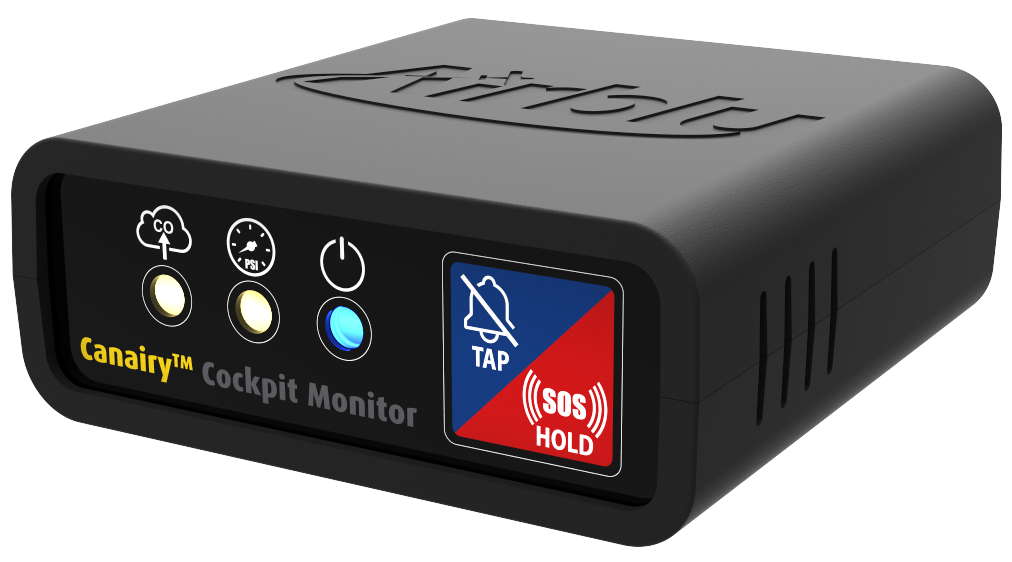 Big data is a big thing for airlines, which monitor flights in real time to track maintenance and anomalies. Now the same capability is available for light aircraft, albeit on a reduced scale, in the form of the Canairy Cockpit Monitor sold by Airbly Inc. The company’s Chris VanHorn was showing the gadget at AirVenture 2016.

It’s basically a freestanding device completely independent of the aircraft that tracks position, aircraft utilization and environmental conditions and periodically uploads this data to Airbly’s server via satellite. Airbly then processes the data into an organized logbook format useful for clubs, flight schools and group owners to keep track of aircraft activities. The Canairy can also monitor and alert on carbon monoxide levels in the cabin.

“The device is fully automatic. The pilot doesn’t have to interact with it at any point,” VanHorn said in this AVweb podcast from AirVenture. “It turns itself on when it detects the engine is running and turns itself off when the engine is off,” added. The Canairy is priced at $345, plus $25 a month for up to 220 hours of usage annually. It can be configured to report every 6 or 12 minutes. Find out more at Airbly’s website.