Sportys Pilot Shop announced at Sun n Fun that it is developing six new Android apps for pilots who use Android-based phones and tablets. We have already developed more than a dozen iPad/iPhone apps, and we know that there is more out there than Apple products, said Mark Wolf, president of the company.

The IFR Plates app (developed in partnership with Foreflight) provides a full backup for paper plates in the cockpit. Other apps include a digital E6-B, as well as the company’s full line of Flight Training apps. 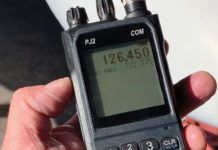 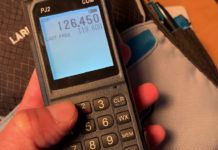 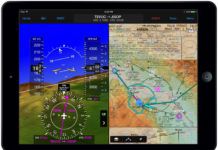 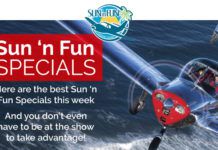 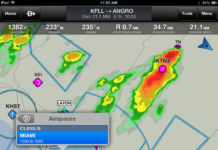 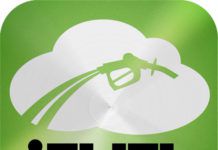 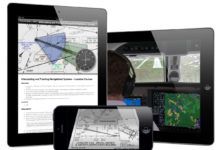