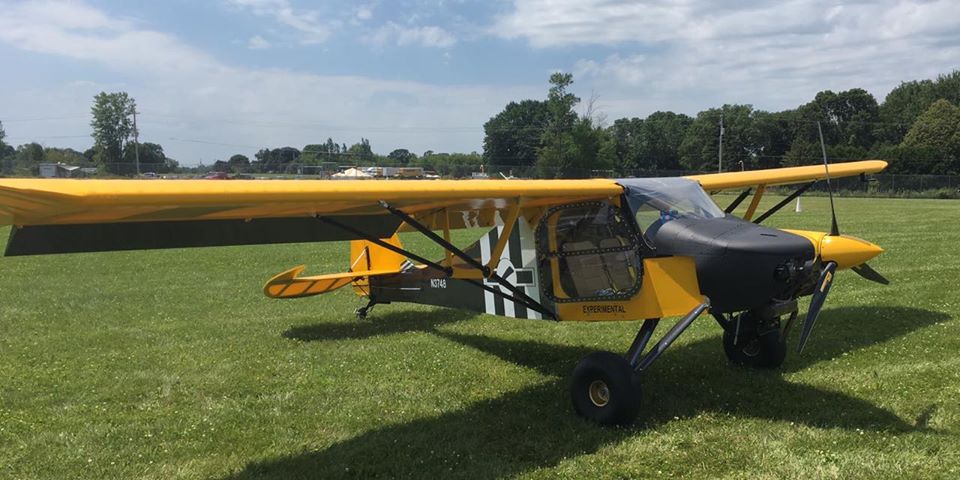 The performance numbers for Chipper, the experimental two place airplane kit from Belite Aircraft, have been updated, providing large gains in airspeed, climb rate, and range over previously released figures. Chipper is also benefiting from a gross weight increase.

“We worked hard to make aerodynamic improvements in Chipper, and they have paid off with a big gain in demonstrated airspeeds, climb rate and range.  We’ve also done additional engineering work, allowing us to increase the gross weight and useful load of the airplane,” said James Wiebe, CEO of Belite Aircraft.

Chipper is Belite Aircraft’s entry into the experimental market. Belite Enterprise has sold Part 103 legal Ultralights since 2009. It also has a line of lightweight, affordable instruments for light aircraft. See more at http://www.beliteaircraftstore.com/radiant-multi-function-instruments/

“Chipper is lightweight and strong, with many elements of its internal structure based on honeycomb aluminum. Lightweight aircraft cruise faster, lift more and climb faster.  Chipper is clearly different from other experimental utility aircraft, offering an all around package of value, technology, speed, range, useful load and excellent takeoff performance.  And it looks good, too!”

Utilizing the reliable and popular four stroke Rotax 80HP 912UL engine, flight testing shows a top speed with full power of 100 mph, all with 21″ tundra tires.  Typical cruise speed is now 90 mph with the engine running at 75% power at an altitude of 5500 feet.  Fuel burn at that power setting (per Rotax published documents) is 4.42 gallons per hour.

At a density altitude of 8500 feet, Chipper demonstrated climb performance of 530 feet per minute.  Aircraft weight was approximately 870 pounds.

With 21″ tundra tires and 28 gallon fuel tanks, Chipper has a range of 520 miles with 30 minute VFR reserve cruising at an altitude of 7500 feet.

For those looking for even more performance, Belite expects to demonstrate further performance gains when Chipper is paired with an improved cowl and smaller tires, later this year.

Belite has made 24 kits available at special introductory prices. Four of those remain. The price is locked in with a $500 refundable deposit.

After that, the next 12 kits are priced as follows with a refundable $500 deposit. 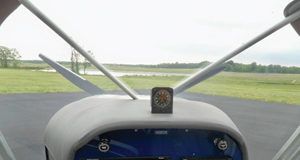 Kitplanes - March 13, 2021
0
Introduction to driven rivets. Learn how to judge the size of rivets you need and how to tell if you've driven them correctly.