There are two major experimental gyrocopter companies in Brazil—Montalva and the upscale Hummingbird Industrial Aeronautica. Helicopters International of Winter Garden, Florida has taken on the role of marketing and selling the popular Hummingbird gyros in the U.S. and brought two aircraft to Sun ‘n Fun. There are two models, the single-place H1, powered by a Rotax 912 UL or 912 ULS, and the two-place H2 that also offers the Rotax 914 engines. 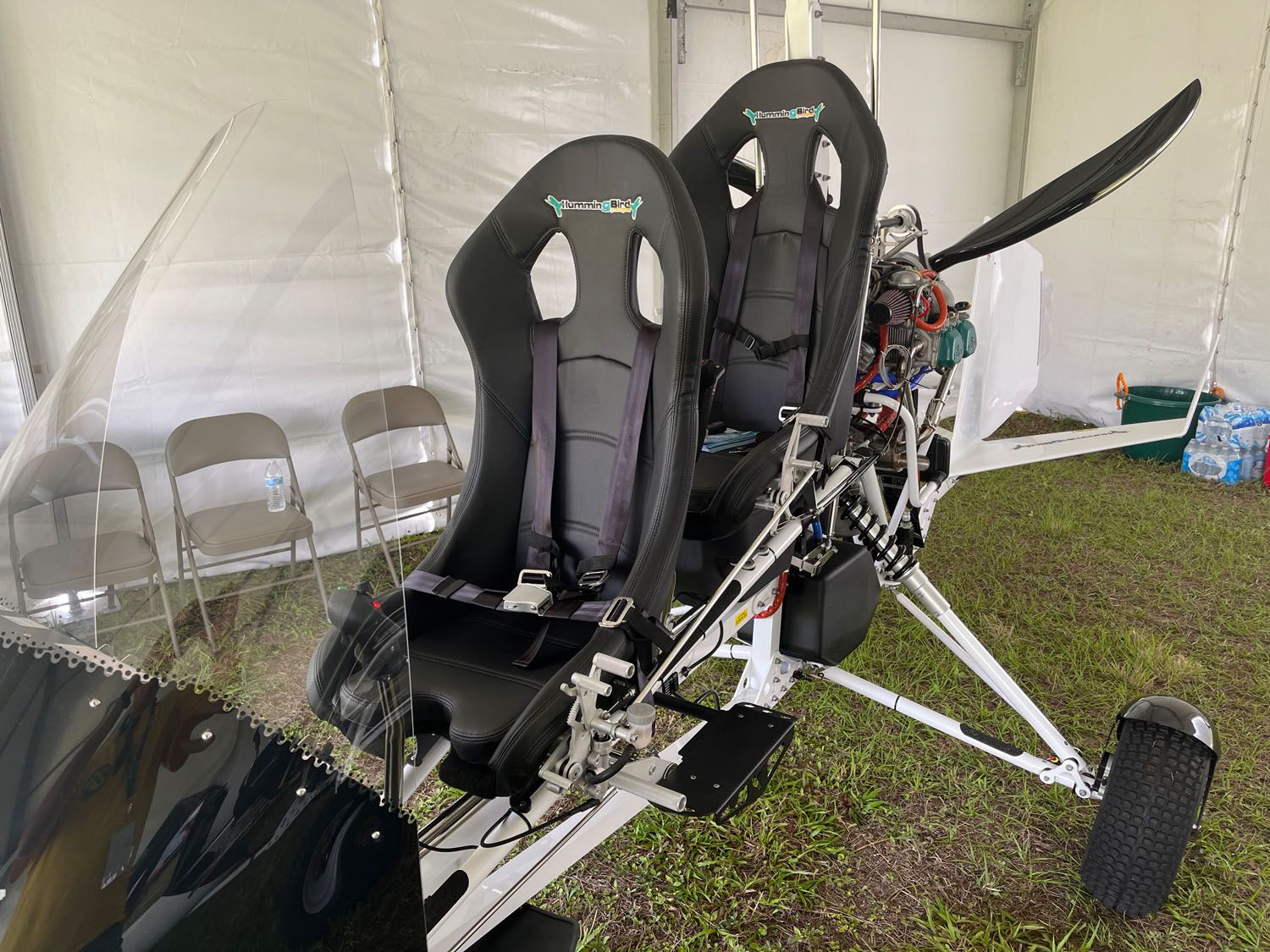 Hummingbird has sold 59 aircraft overseas, 57 in Brazil and 2 in Portugal. Aircraft numbers 60 and 61 are in the Hummingbird tent at Paradise City. Right off the boat, both gyros still need wiring to be 100% completed and flying. Helicopters International and Hummingbird will sell the gyrocopters as kits.They have already passed 51% certification in Brazil and the company is pursuing the same designation in the U.S.. Carlos Guarilha of Helicopters International observes that company personnel in Brazil can build a kit to completion in 6 days. He estimates an amateur could build the kit in 2 to 3 weeks.Hummingbird makes its own blades and the kit comes with a pneumatically controlled pre-rotator and blade brake. 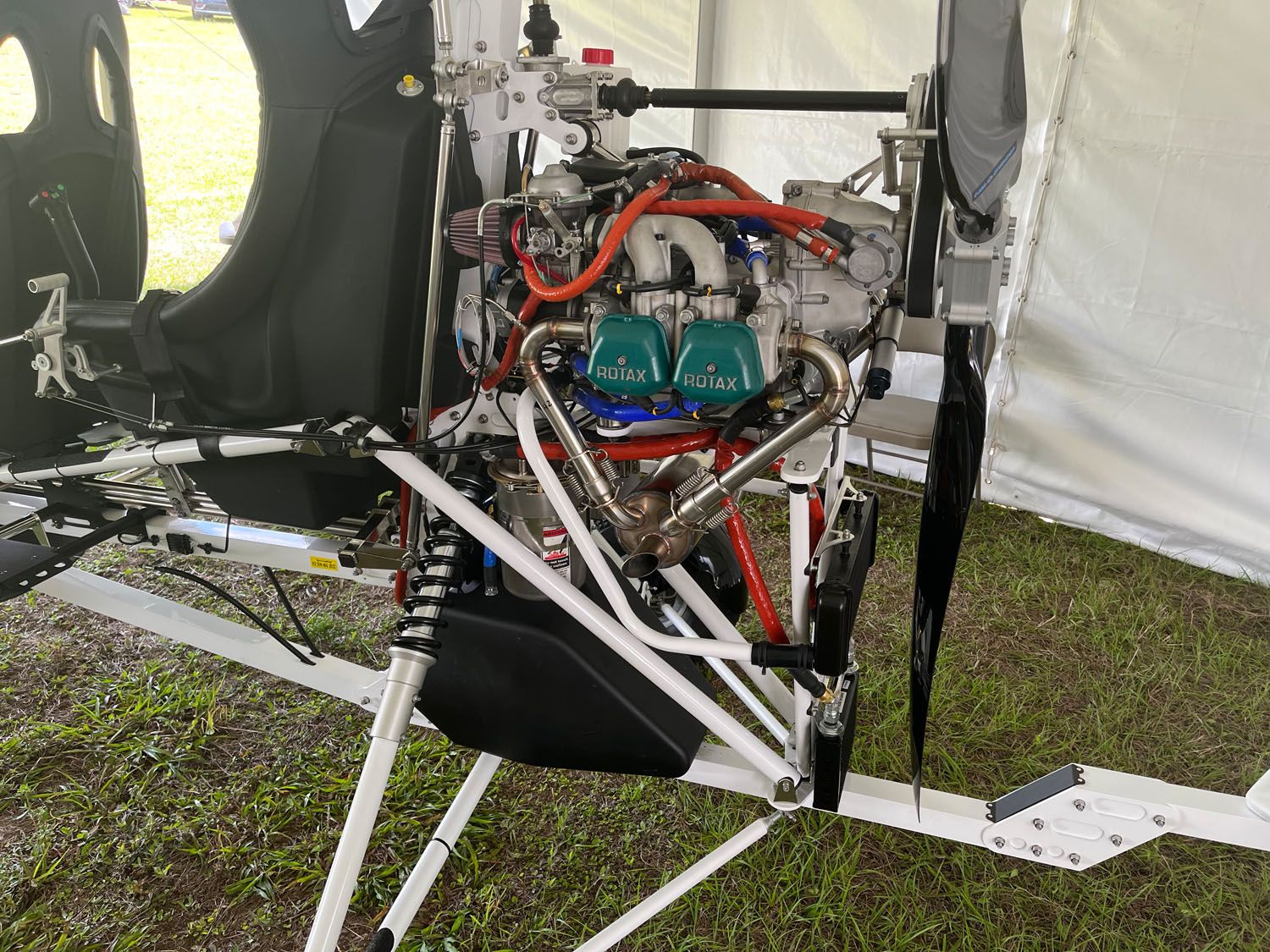 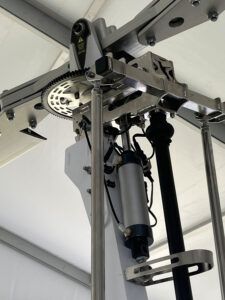 Carlos, a high time commercial rotorcraft pilot, has flown the 2 place Hummingbird and declares it nimble and fun to fly, but very stable.The company is also planning to set up a gyrocopter training program for future customers.

Antennas According to Jim (Ch. 1)