After record-breaking numbers of campers in the Homebuilt area on Monday night, the usual exodus began on Tuesday this year. However, the exodus was in full swing yesterday as fears of an impending major storm prompted many to leave. Van’s Aircraft evacuated all their planes to Mason, Iowa where KITPLANES contributor Doug Rosendahl provided a large hangar and other support. We also know several individuals who flew out for the night and returned this morning. 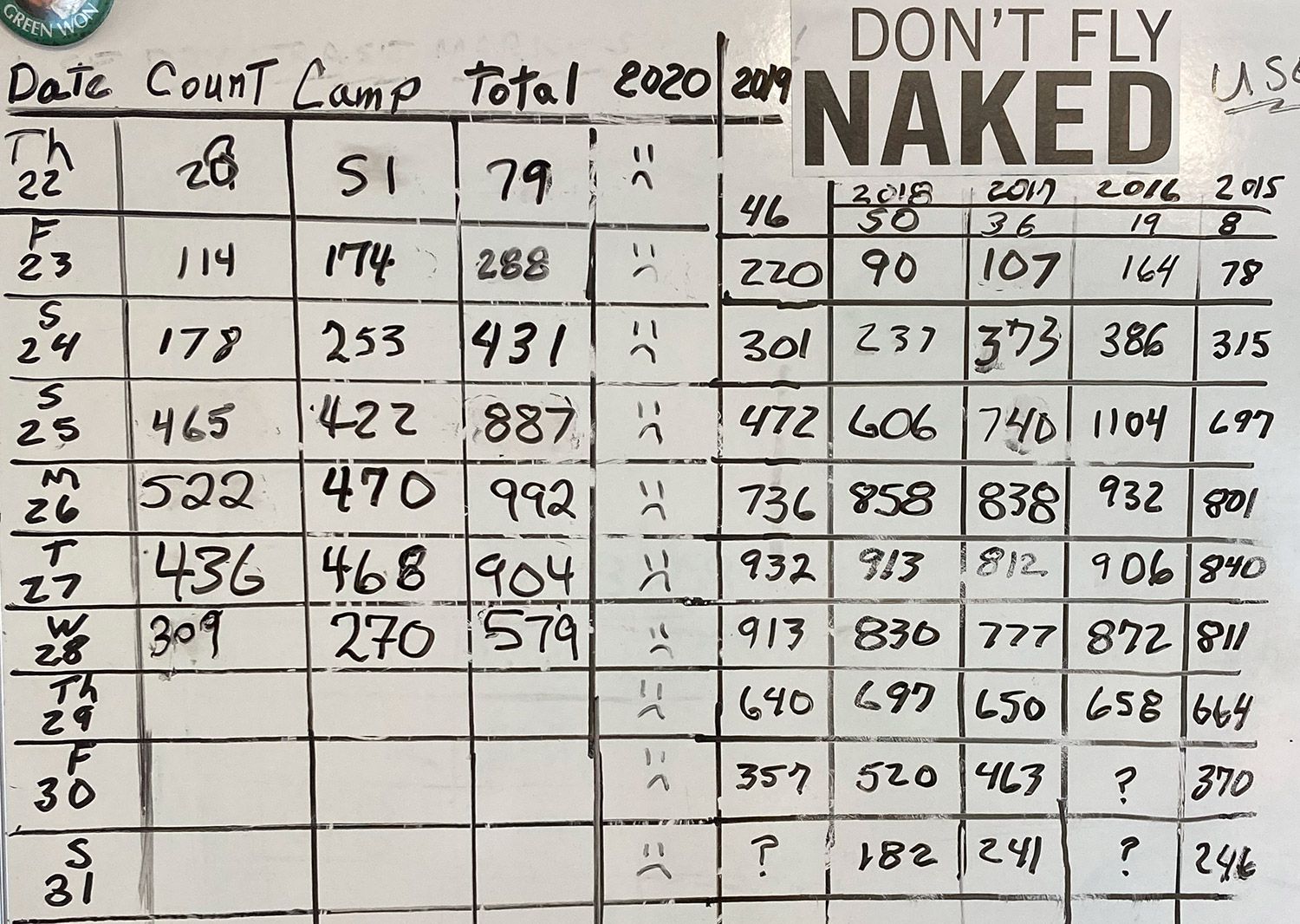 Barnaby Wainfan - January 12, 2020
2
At this point in the design process, we have gotten the airplane sized, balanced,...