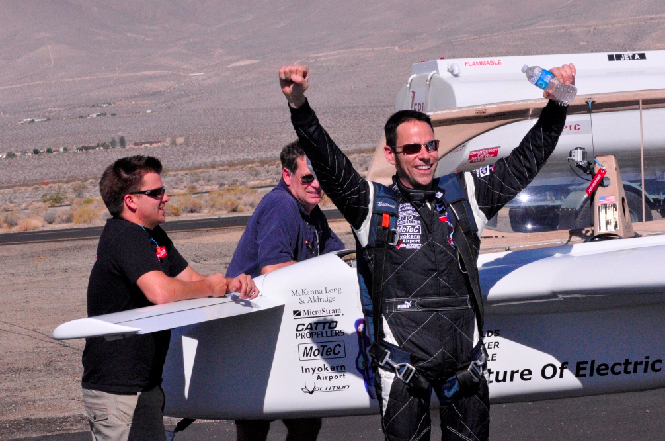 It was appropriate that Chip Yates should have a prominent spot in the Innovation Hangar at AirVenture. Shortly before the event began, he sent out a press release saying that he had set an electric aircraft world speed record in his Long-ESA (a modified Long-EZ) with a speed of 202.6 mph in level flight followed by a dead-stick landing at Inyokern Airport after a cell problem halted propulsion. A video of the flight was unveiled at the show. The previously known fastest electric airplane is a French Cri-Cri by Hugues Duval that flew 175 mph.

Yates is just beginning. His longer-term goal is the Flight of the Century effort that will attempt to replicate Lindbergh’s transatlantic flight, only this time in an electric airplane. You can find out more about this in an upcoming issue of KITPLANES. 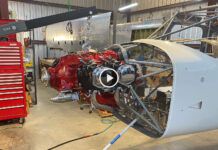 Industry Report: What’s Up With LSAs?

Dave Martin - March 17, 2009
0
Four years after SLSAs were approved by the FAA, dozens of companies producing more than 100 aircraft models have qualified as SLSAs. Dave Martin examines the state of the industry in light of the current economic climate.