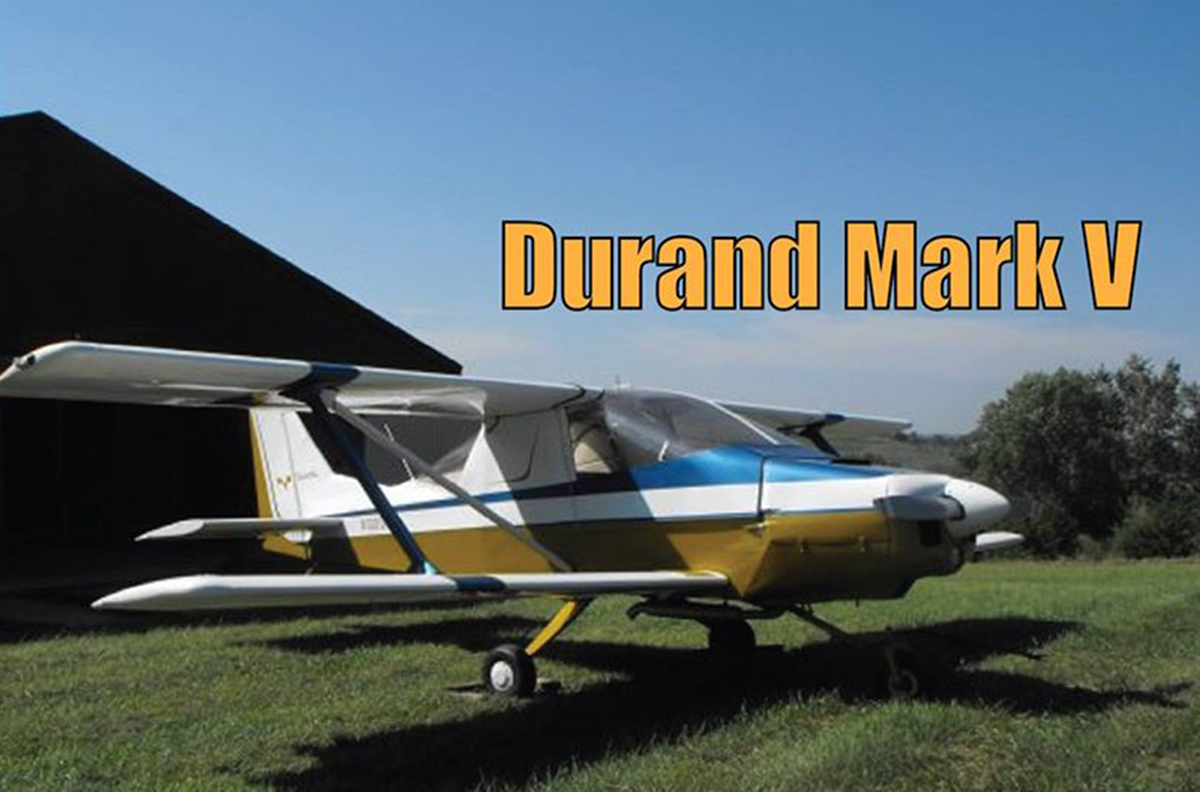 Durand Industries LLC announced the world-wide official re-introductory launch of the  Durand Mark V aircraft. The aircraft builds on the interest in retro and cool offerings in the aviation market.

Targeted for the homebuilt market, aircraft plans were sold and several aircraft built in the 1970’s and 80’s. The aircraft design is unique in its negative stagger biplane wing design and is targeted for sport flying and cross country trips with an enclosed side-by-side cockpit. It can be configured in all forms: tri-gear, tailwheel and on floats.

The eye-catching design look sporty and the plane was designed with safety in mind.

The company says the Durand Mark V is an aircraft that can’t stall. Developed by William H. Durand this modern bi-plane is not only fast and efficient but aesthetically pleasing and stall-proof. The design can employ all modern avionics. Best of all it cruises at 135 mph burning only 8 gph, making it a good cross country aircraft. 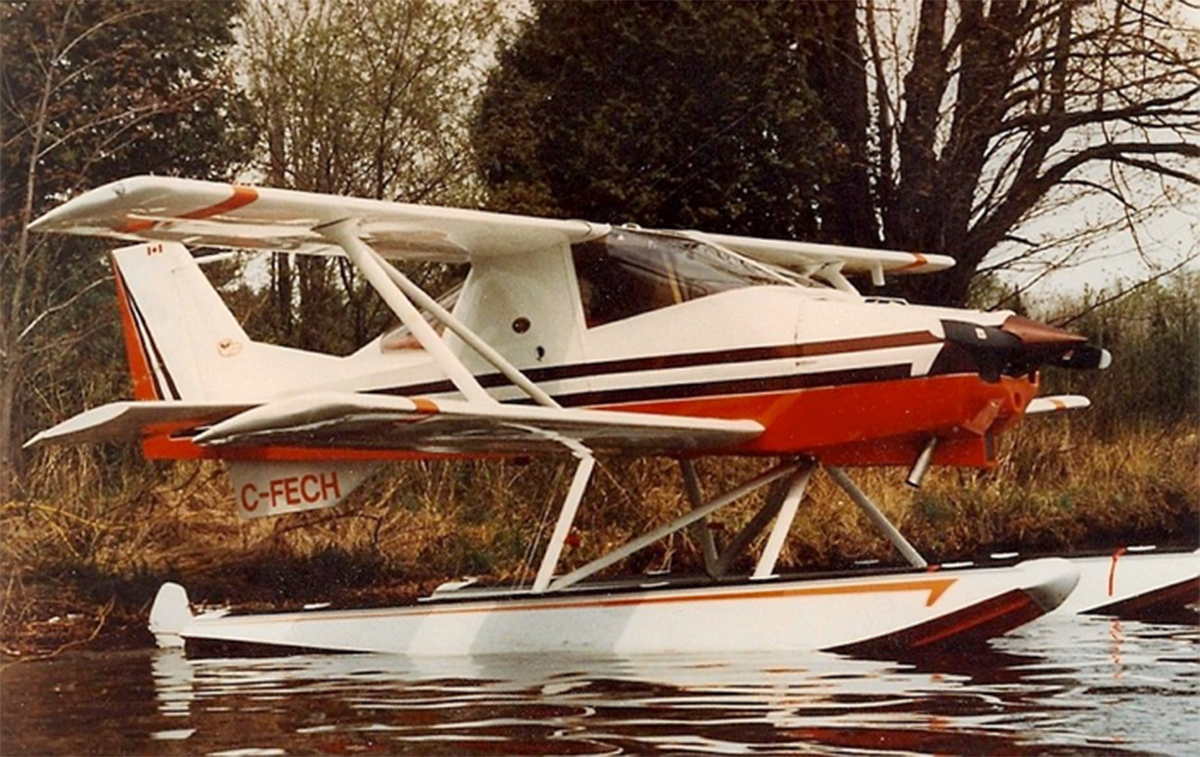 The intrigue and romance of retro design combined with modern technology and safety of flight makes this aircraft attractive to builders. The Durand Mark V aircraft will be on display at the 2017 EAA AirVenture show. The company has partnered with Aero1217 LLC to sell plans for the aircraft. Information on the plane can be found at the Aero1217 booth IC-14 in the innovation pavilion or on the field where the plane will be on display. 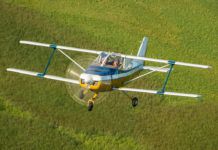 AirVenture in the Mirrors

All About Avionics: Panel Labels

Stein Bruch - September 18, 2008
0
Avionics wiz Stein Bruch discusses the pros and cons of the most popular ways of labeling your panel including placards, decals, rub-on labels, silkscreens and laser etching.