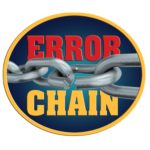 The following story is hypothetical. Just a thought experiment for the advantage of the reader to start thinking about the upside and downside of engaging in experimental aviation. No, really.

I built and fly a fixed-gear Velocity XL-5 canard. It took me five years of building (spread over a 10-year period) from start of build to first flight. Like many of you I can be heard expounding on the fun and utility of GA as well as reminding all within earshot of my general awesomeness. I also like to remind people that the privilege of flying an experimental plane has serious responsibilities as well. Those reading this will be well aware of the obligations to which I refer. 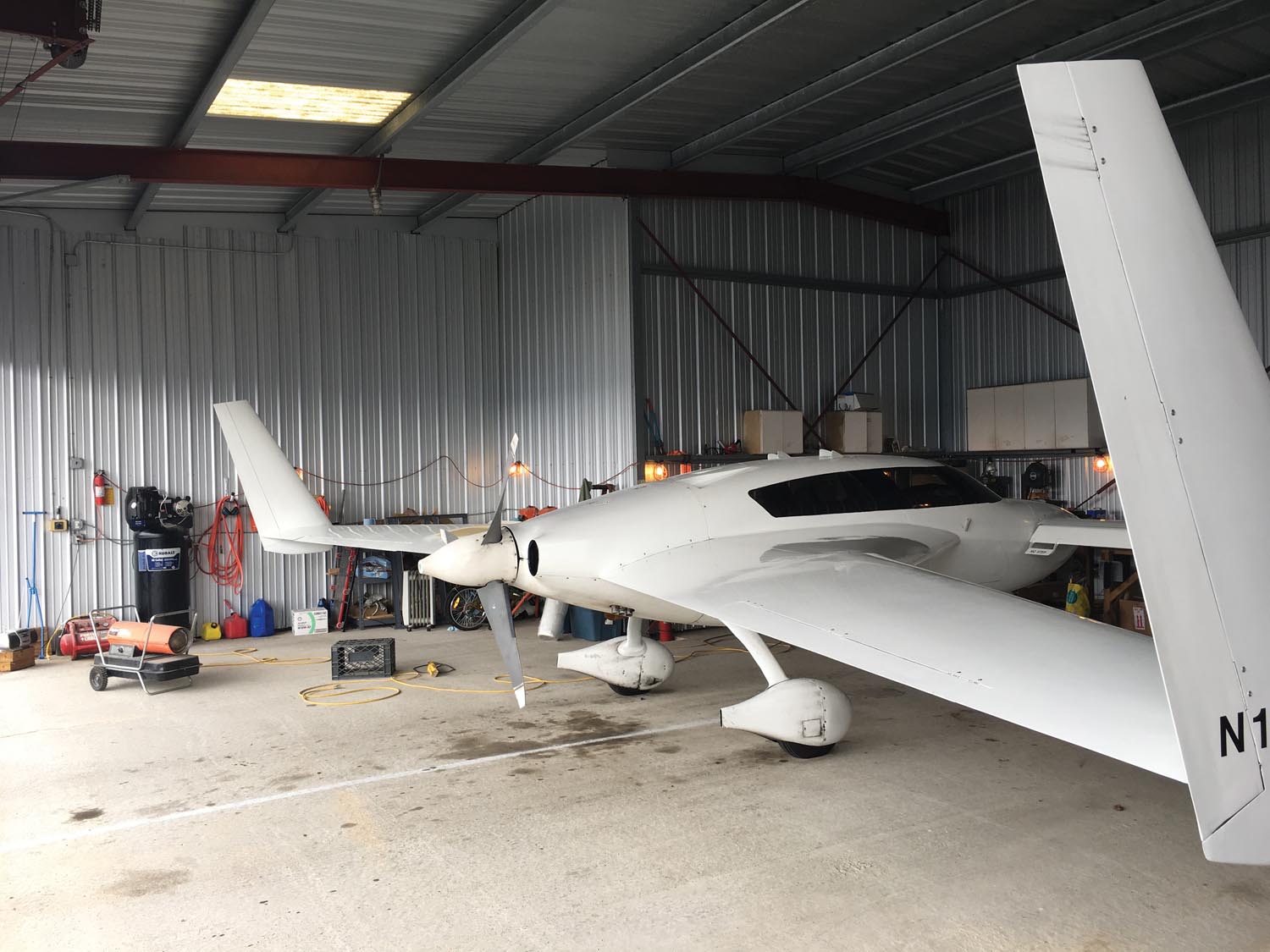 As pilots and builders, we are to a great degree a detail-oriented and obsessive bunch. Hurtling through the atmosphere in 2500 pounds of plastic and metal propelled by a rapidly spinning propeller powered by barely contained explosions is not for the faint of heart or lazy. We naturally try to control and manage as much of this process as possible. For most of us, this is the reason why we chose experimental aviation in the first place.

This need for control over the many elements that allow us to fly our aircraft are entirely dependent on our capacity to understand and know what is taking place with our craft. To paraphrase a former secretary of defense: “It’s the unknown unknowns that will kill you.” In other words, what you don’t know that you don’t know is the problem. Hopefully by describing this (hypothetical) scenario, I can make more knowable one small part of this thing of ours and help the reader understand their limitations.

Act I, A Boy and His Plane

I bought my IO-540 used and after a little work by an engine builder I installed it on my airplane. The engine came with one magneto—the impulse coupler/starter mag—on the left side, and in place of the right magneto was a mechanical geared pickup that was driven by the engine accessory gears, just as the left mag was driven. This pickup referenced or timed the electronic ignition module.

I flew the plane for some time, always making minor modifications and improvements that are well known to any experimental builder. I became aware that the electronic ignition company had developed an improvement over the mechanical box on the accessory case, which was a magnetic pickup mounted near to the engine flywheel/ring gear. This promised more precise timing and the electronic-ignition (EI) company was slightly horrified to find out I still had the mechanical box in the mag hole as it apparently was several iterations out of date and should be replaced.

Did I mention that the engine ran fine with the mechanical timing box in the right-hand mag hole? It did. But the ring gear pickup is new and improved. So a short time later I was swapping out the mechanical pickup box for the ring-gear pickup.

The EI company helpfully provided a ½-inch-thick metal cover and gasket to go over the now-open hole in the accessory case where I had removed the pickup box. The swap went quickly. After a few flying hours with the new pickup on the ring gear, I saw a slight oil leak from the mag hole cover so I slightly tightened the nuts holding it down. The oil leak persisted after several more hours. Those of you who have experience removing and installing magnetos (I did not, then) might see where this is going.

This is where it all went to hell.

Act III, You Is An Idiot

In removing the mag-timing pickup and mounting the cover plate on the mag hole, I left the coupler gear in the accessory case. I then proceeded to fly about fat, dumb and ignorantly happy. During this time, the coupler gear was free to ping about on the right side of the inside of the accessory case. It was only when I removed the cover on the right mag hole to resolve the oil leak that I realized what I had done. The backside of the metal cover was all beat up as if something metal had been hammering on it. Astute observers will quickly conclude this is because something metal had been hammering on it.

The repair involved a lot of nights and weekends. I had to pull the engine, remove the accessories and accessory case, and drop the oil pan—then thoroughly clean everything and remove lotsa metal bits from the oil pan and metal screen. Close inspection revealed that both accessory gears needed replacement, but not the cam or crank gears, thankfully. There was a service bulletin concerning the crankshaft gear retaining bolt and a lotta abuse (and even more help) from my on-field A&P. I also took the opportunity to scope the crank as much as possible while the accessory case was off. My A&P supervised the gear replacement and reassembly (along with considered wisdom and more abuse from my engine builder). Every bit was inspected. The oil filter was miraculously clear.

I put it all back together, ran it on the ground for a bit, a lot of high-speed taxi and then flew for 10 hours. Then replaced and inspected the oil and filter and flew another 25 hours before another oil and filter change and inspection. Oil analysis is clear so I am confident I dodged this bullet. And I am confident that the oil analysis will warn me of any incipient long-term problem I might have caused.

My engine builder and my A&P both say I am the luckiest pilot they know. There was no damage to the crankshaft gear and no damage to the camshaft gear. In the latter case, I would have to split open the engine to repair it. More importantly is that I didn’t experience a catastrophic engine failure while at night in IMC over the mountains.

I now have a total of 400+ hours in just over 6 years. I love this beast that I built in my garage. I have learned that I don’t know everything I need to know, no matter how awesome people at parties think I am. I have also learned a hundred different ways I could’ve avoided this mistake. I have also learned my A&P’s cellphone number so he can tell me when I am an idiot. Obviously, somebody has to.