My JSX-2 SubSonex was completed in November 2015 after 22 months of building, and it is the 3rd customer-built SubSonex to fly. Sonex delivered the first seven kits in February 2015.

Many thanks to the Sonex crew; John, Mark, Kerry, Jason, Levi, and Jake for all the support. I am sure Jeremy Monnett would have been very proud to see these kits completed and flown.

I couldn’t decide on the paint scheme, so a different scheme on each side seemed to be a good solution.

A BRS emergency parachute is installed along with an MGL Avionics 8.5″ EFIS Explorer, V-6 Comm radio, and Sandia STX-165c transponder. A belly-mounted video camera allows me to watch the landing gear go up and down.

Special thanks to Tom Ward and many other homebuilders at Spirit of St. Louis Airport for their help. 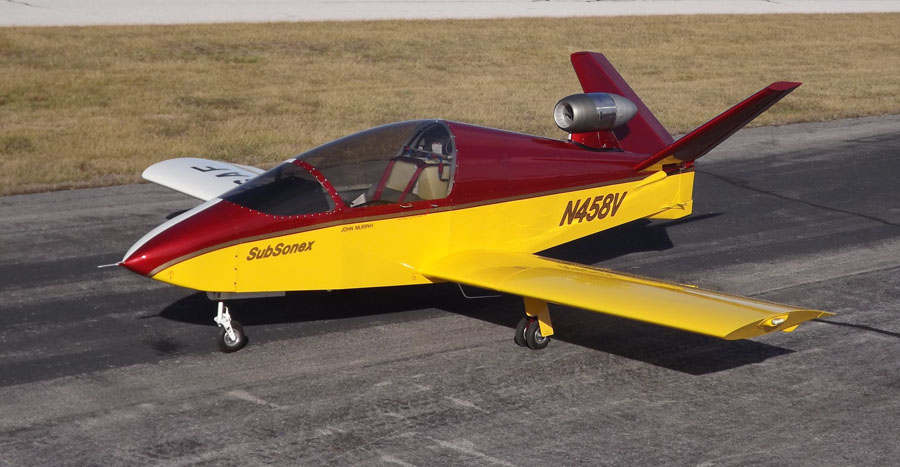 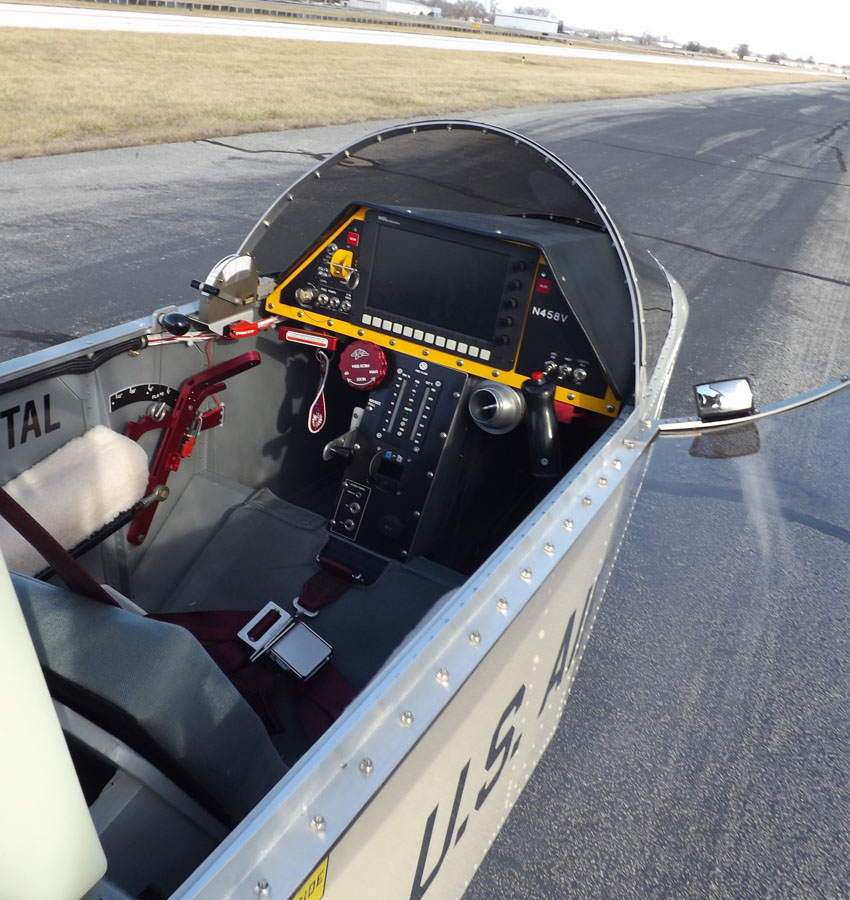