Upon seeing the picture in Amy Laboda’s airbox installation [“Down to Earth,” April 2015], we were quite surprised to see that it is installed incorrectly, and the service bulletin is incorrectly done as well. We are aware that Amy is working to get hers rectified, and we want to make sure other readers who may be installing our systems do not use this as an example. Please urge your readers to go to our web site and review SB 1-29-15 and call us directly if they have any questions. A picture of the correct way to install the ring is shown in the picture below. 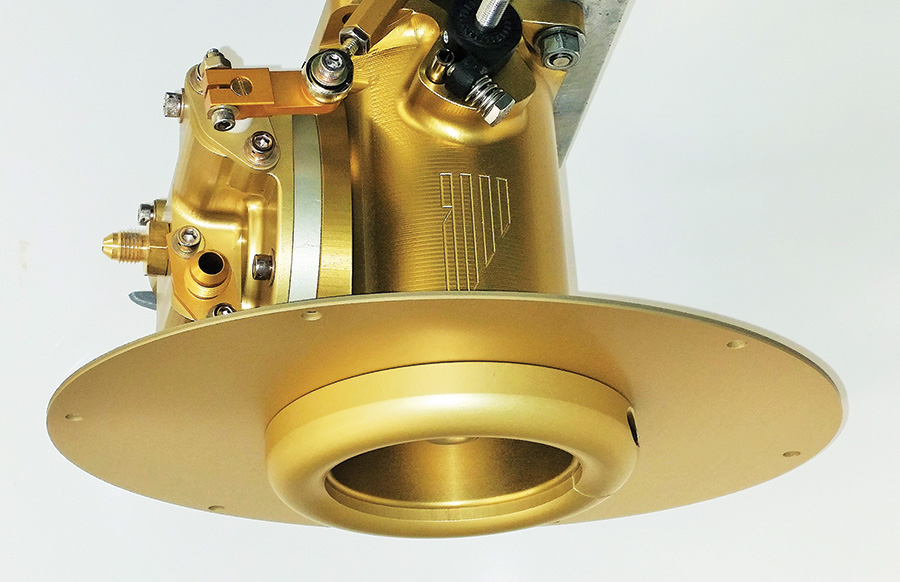 That’s a darn good question George—and one we can’t answer! Just like the fact that its use has been passed by word of mouth from pilot to pilot, so has the name. If any of our readers would like to contribute their story of the colorful name, please drop us a line at editorial@Kitplanes.com. Put the word “Beachball” in the subject line.—Ed.

Can you tell me if Jim Weir used an FAA-approved hamster that is TSO rated? [“Aero ‘lectrics: A-april, come she will…,” April 2015] What is the horsepower and rpm output? Is there an STC for installing it into my airplane? Thanks for your help.

We passed your question on to Jim, but he seems to have headed for the hills—along with his hamster. We can point out that since this is Experimental aviation, TSOs for equipment (including hamsters) are not required.—Ed .

Where Does STOL Start?

As Dave Prizio mentions in “STOL: How Short Can You Go?” [April 2015], the Helio Courier is a great STOL aircraft, but I would say that the German Fieseler Fi-156 Storch should be the great-granddaddy of STOL, as it flew for the first time in 1936, 13 years earlier than the Helio Courier. However, where the Helio Courier has adjustable slats, the Storch slats are fixed. The 13-year difference might seem short, but shows the incredibly fast development during WW-II from tube, wood, and fabric to aluminum aircraft. My connection to STOL aircraft is that my 1947 KZ VII has a pedigree to the Fi-156 Storch.

In “Formula 1 [May 2015], we misspelled Steve Senegal’s name and incorrectly stated his airline affiliation. Mr. Senegal currently flies the 757/767 for United Airlines. We regret this error.

Kitplanes - November 21, 2011
0
The 2012 Plansbuilt Buyer’s Guide features 138 designs for those who prefer the challenge of building an aircraft from scratch.

Larry Anglisano - August 22, 2020
0
Portable receivers rule the roost. How you choose depends on your app of choice.