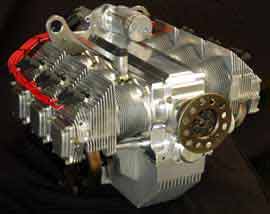 According to Jabiru Pacific’s Jim McCormick, “We have engines on the way, arriving in the U.S. by the end of June or early July.” 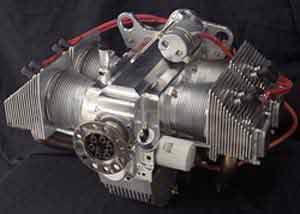 The four- and six-cylinder air-cooled Jabiru engines are available through Jabiru USA in Shelbyville, Tennessee, or Jabiru Pacific in Fresno, California. Prices are the same from both sources.

We reported on the Jabiru engine line in our January 2007 issue. 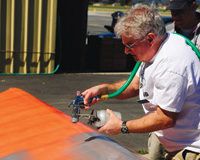 Ron Alexander - February 16, 2009
0
Everyone could use a little sunscreen, and the fabric on a fabric-covered aircraft is no exception. This months installment, the last in the series, discusses pre-paint protection to minimize sun damage. By Ron Alexander.