Phoenix Rotorcraft, LLC of North Carolina has acquired the manufacturing rights to the Sparrow and Falcon gyroplanes (formerly manufactured by Falcon Industries) and the SkyBlazer coaxial helicopter (formerly the Nolan Brothers 51-HJ and Eagles Perch).

Both gyroplanes feature a tall-tail rudder and centerline thrust for stability, reliability and safety, Phoenix says. The Sparrow is the slightly smaller and lighter of the two. The Falcon is available with a full cabin enclosure and in single or two-seat, side-by-side configurations.

The SkyBlazer Experimental helicopter kit features a dual-rotor system, hydraulic controls and twin engines. Either engine is able to sustain full flight and control in the event of a single-engine failure, the company says. The heli is currently available as a single-seater with optional full enclosure and doors. A two-seat version is expected by the end of this year. 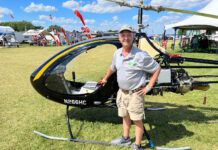 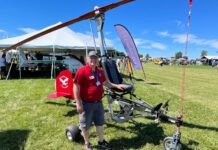 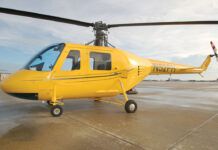 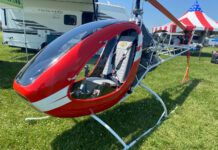 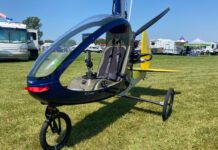