“This is exciting for us,” says designer Randy Schlitter. “It’s a big two-seater with a lot of power and aerodynamics that allow both a 150+ mph cruise and STOL credentials, and we’re building in features that make assembly easier and more accurate than ever.”

The new S-21 Outbound is an all-metal, high-wing, single-strut design that can be built as either a taildragger or a tricycle. It mounts the “stroker” 180 hp Titan engine (and can be configured for others, including a Rotax). Slotted flaps produce considerably less drag than traditional STOL appurtenances, allowing the S-21 Outbound to enjoy excellent slow-flight characteristics, while maintaining a respectable 150+ mph cruise speed. 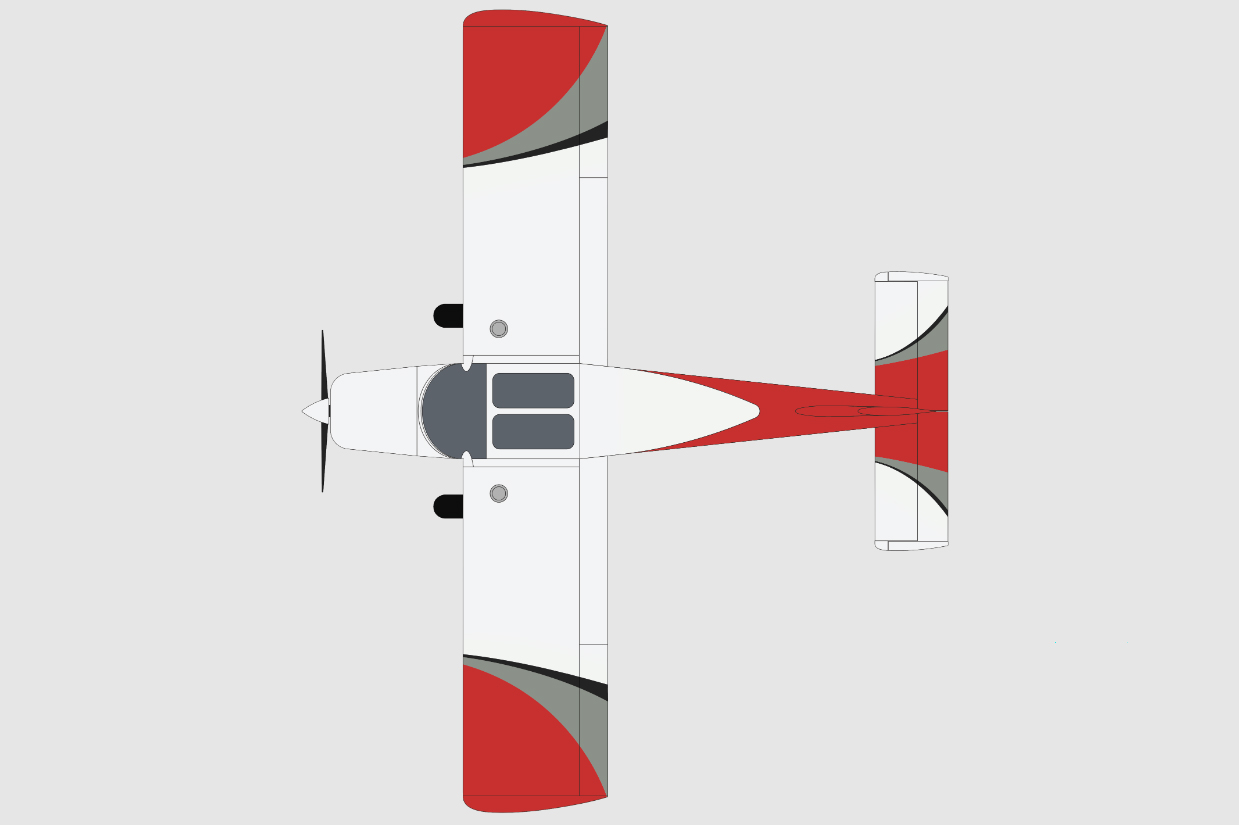 The Outbound has the highest payload of any design ever offered by RANS. Its 28-foot wingspan and 141-square-foot wing support its 1,800-pound gross weight, which could include a 250-pound pilot, 175-pound passenger, 200 pounds of cargo, and full tanks—nearly 32 gallons—ready to take off as soon as you warm up the engine.

Proprietary leading- and trailing-edge extruded spars make the wing cleaner and easier to build, and the crew cage attaches to the main components, with a monocoque aft structure supporting the empennage. “This should be the fastest-build kit we’ve ever offered,” said Schlitter, “and certainly when you take its size into consideration. Final-size matched holes in the sheet metal prevent most mistakes for a first-time builder, too.”

Making the build even quicker is the fact that the Outbound doesn’t require paint. And finished sheet metal, powder-coating, and built-in protection mean the Outbound will stand up to years in the sun. Main wheels and tires can range from open or enclosed 8.00-series to 26-inch bush wheels.

The prototype is under construction now; details will be available at AirVenture in the RANS booth, 620-621 in the North exhibit area. Visit www.RANS.com for more information. 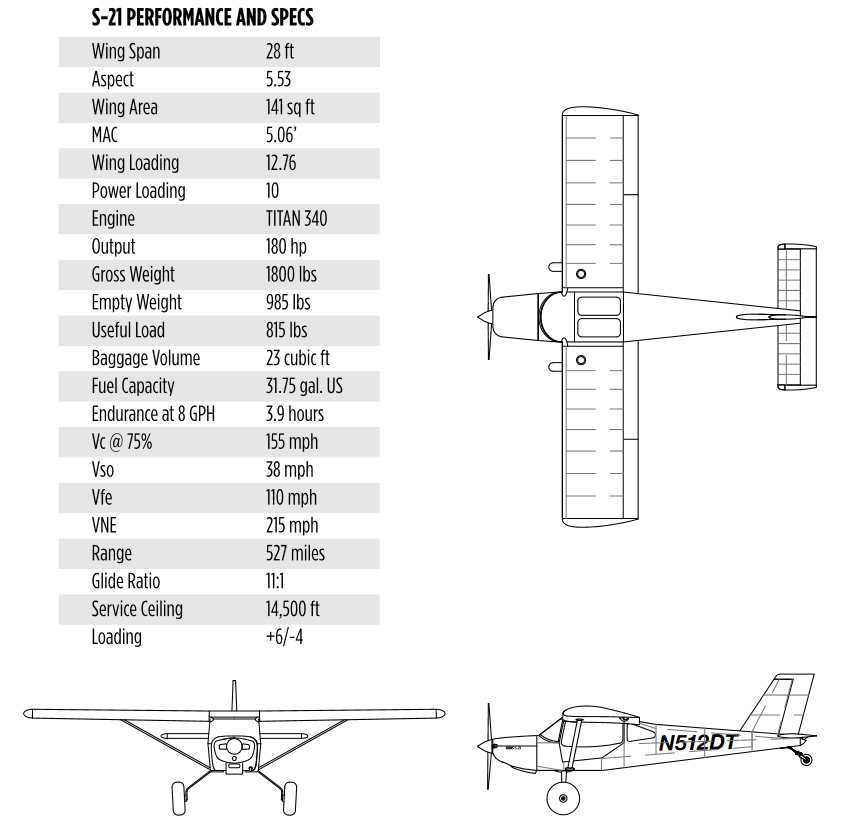 Tom Wilson - April 6, 2021
4
It’s safe to assume few of us have flown via electric power at this point, while some of us have no doubt taken a spin in an electric car.