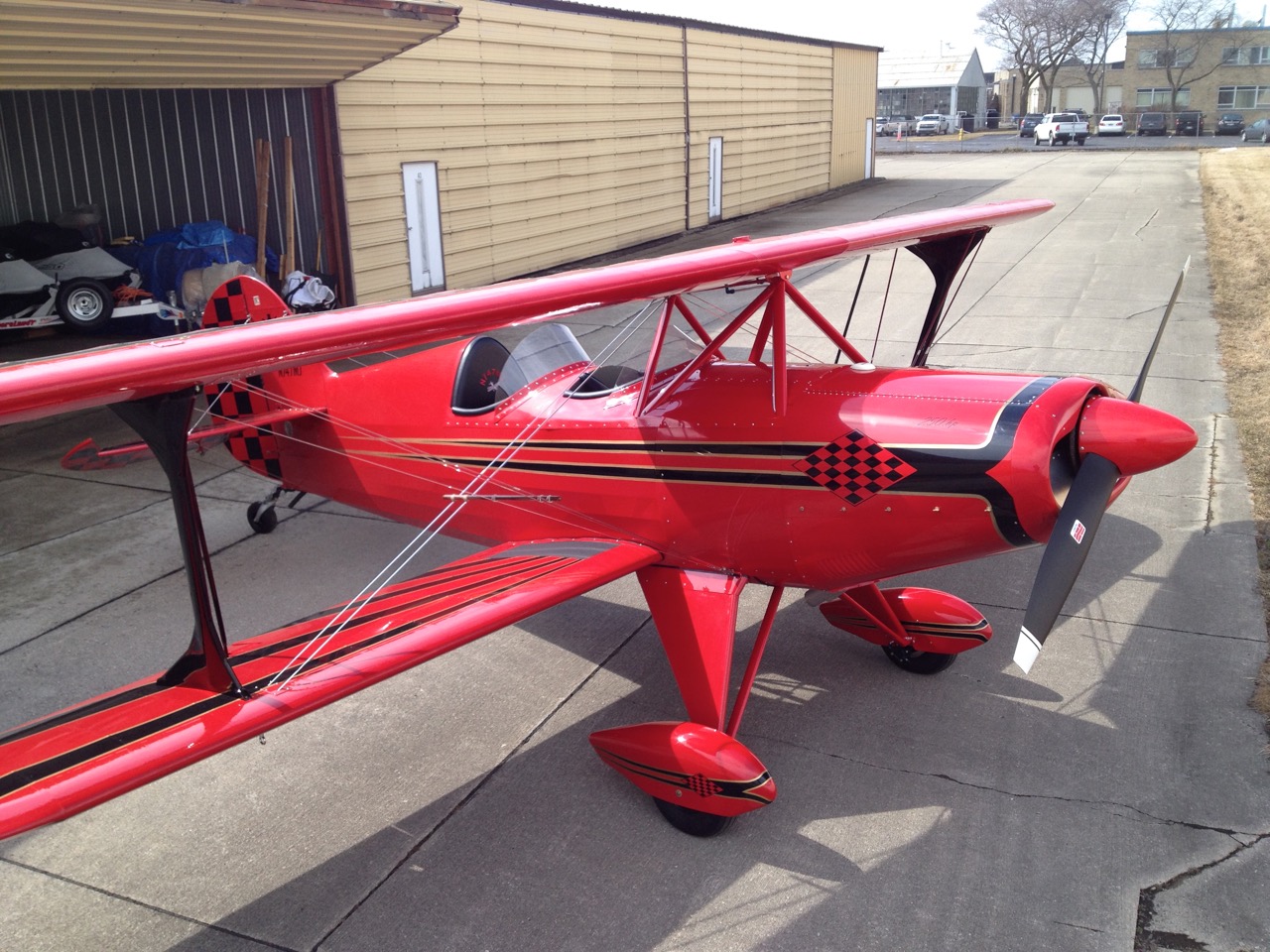 After a 20+ year construction period my Skybolt earned its airworthiness certificate in September 2015. This project began as an itch for a biplane. After seeing my uncle’s Gere sport in the 1933 Flying Manual, and seeing my cousin’s Flybaby biplane, I decided I had to build a biplane too. The only real plans available back then were Skybolt plans, so I contacted Lamar Steen and sent him a check.

Never having built anything but model planes this project was daunting to say the least. I think I made more scrap in the beginning of the project then I could keep track of, but each year I would attend Oshkosh and learn a new skill and talk to the other builders and learn how they built a certain part. I would come home with lots pictures and notes and keep going at it. This is not to say that the project had its low spots—there was a time where I did not work on it for 6 years. With job changes too numerous to count and a growing family the Skybolt got pushed aside. Finally my life slowed down a little and I was able to pick up on the project again. In building it over the years I made changes to the plans and corrected errors the plans had. I added a better elevator trim system and changed the gear to the new style design. I also incorporated some changes from the Skybolt builder’s manual such as internal flying wires. 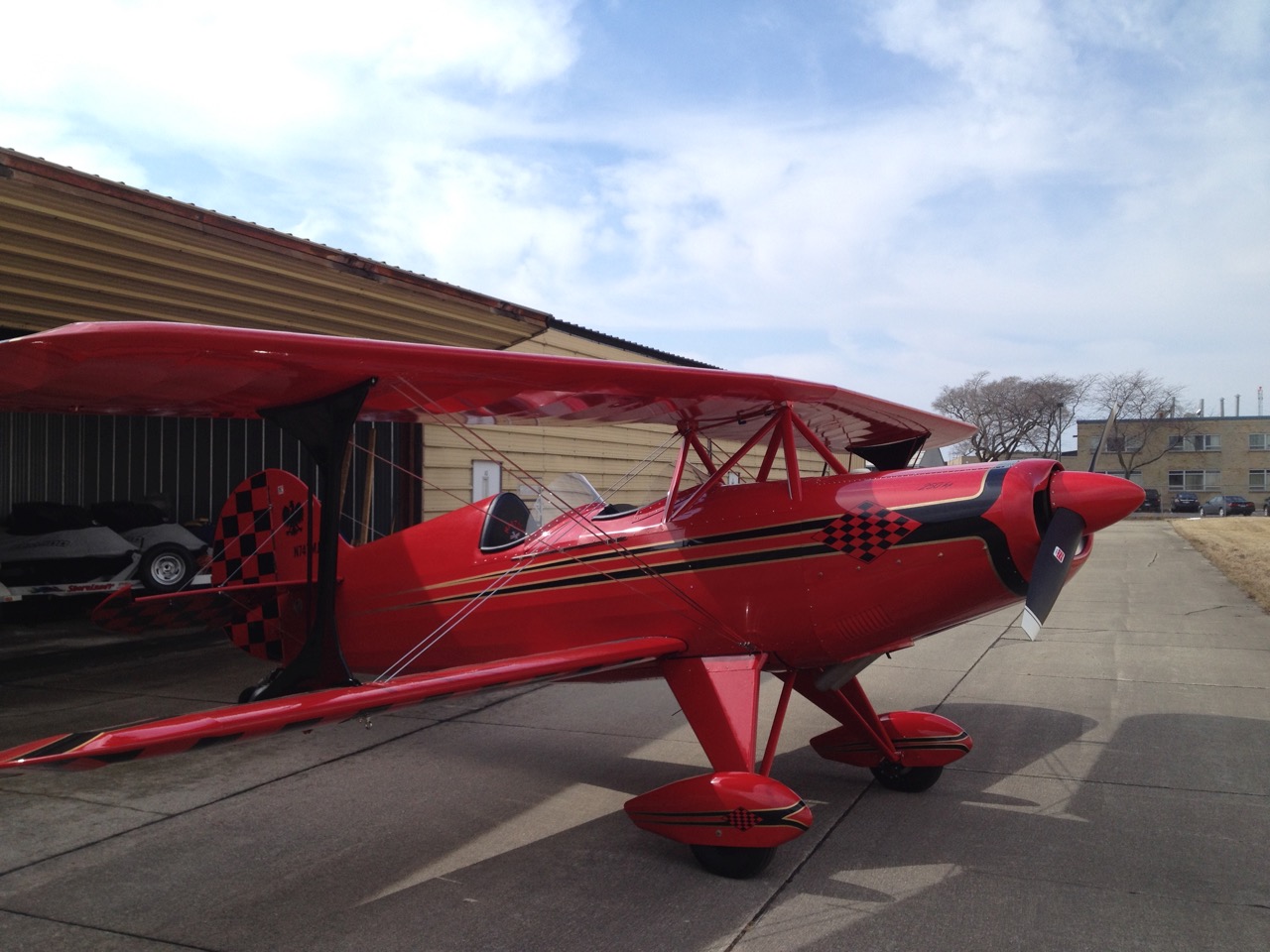 I always liked the paint scheme on Hale Wallace’s  airplane so I decided to do a similar paint job on my own aircraft. I picked N747MJ as my N- number as I fly a 747 to pay the bills and fly the Skybolt to relax. This project would not have been made possible without my understanding wife and family who were always there to help. I would also like to thank numerous friends and tech counselors that have given their time over the years by lending a helping hand or giving me advice on how to get something done.  My advice to anyone building a plane is to stay at it, the reward is worth it! 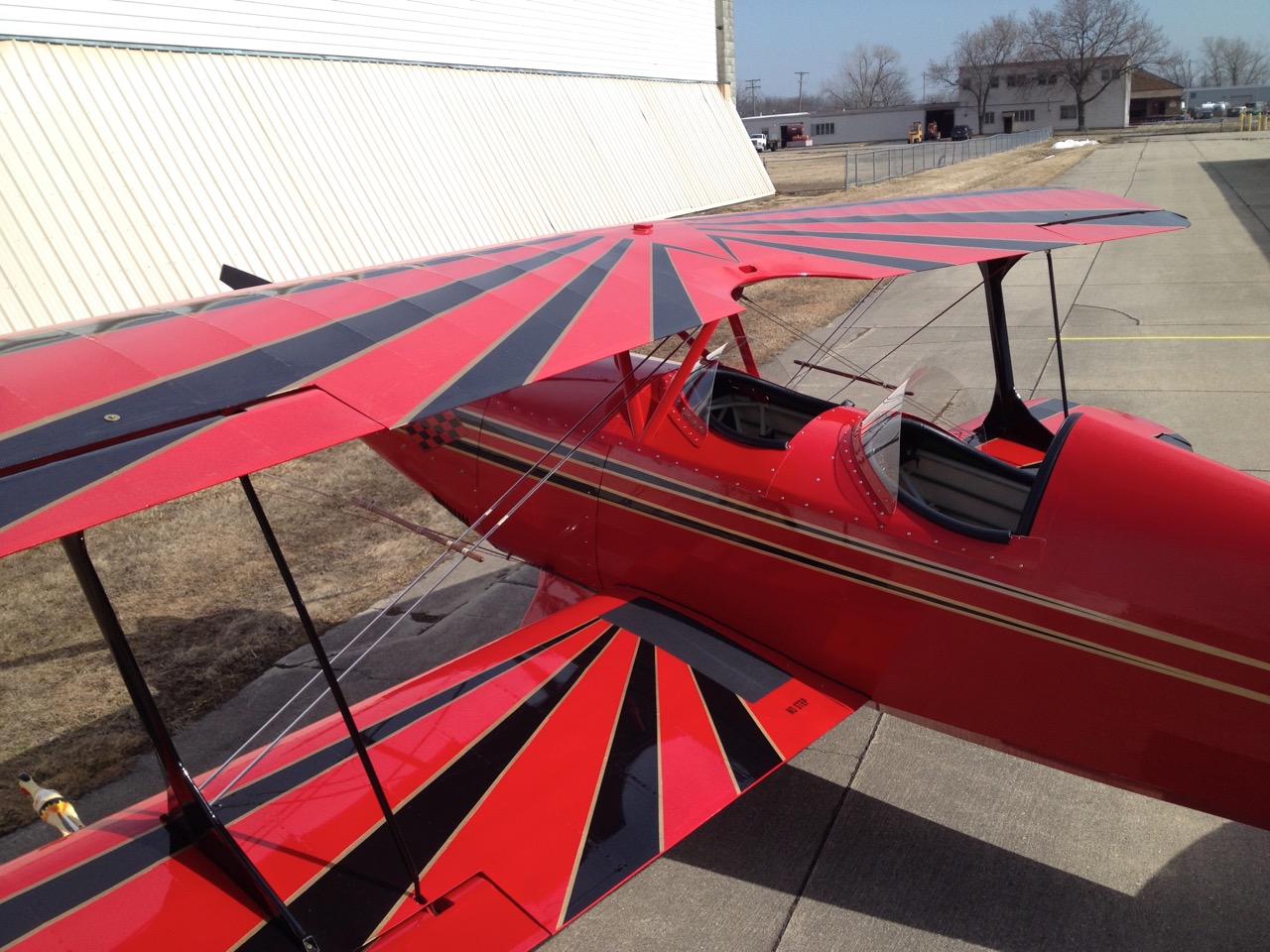 Build It Better: For Want of a Nail

Paul Dye - December 12, 2012
0
In aviation, one pin out of place can result in disaster. Details matter.

Barnaby Wainfan - February 18, 2013
0
One effect of a rotating propellor: It acts as a gyroscope. What does this mean for the pilot?

Paul Dye - February 14, 2012
0
The word “redundancy” is often heard in aviation, and with good reason. But a well-thought-out backup plan involves more than just having two of everything.