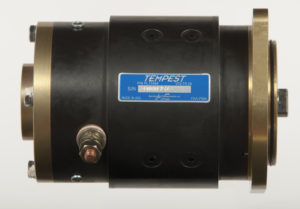 Tempest has announced that it is offering a five-year TBO warranty on its PowerFlite line of heavy-duty starter motors. The PowerFlite series of starters represents a state-of-the-art, energy-efficient design that provides reduced current draw and long life, the company says. The starters mount directly to existing TCM engines and are available in both 12- and 24-volt configurations.

John Herman, VP of sales and marketing, explained how the company can make this offer. “After many hours and cycles of actual field service in one of the most challenging environments, we experienced no failures of our starter motor,” he said. “The quality of this product allows us to give our customers what they have been asking for in a starter motor: confidence! If a customer experiences a defect in material or workmanship within this period, we will replace the starter.”

According to Tempest, PowerFlite design features include:

• No internal clutches or planetary gears

Tempest products are available from a worldwide network of distributors that can be found on the company’s web site. For more information, call 770/502-9952 or visit www.tempestplus.com. 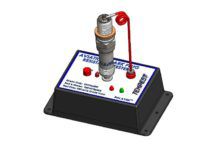 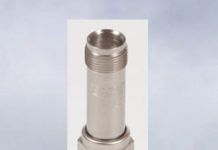 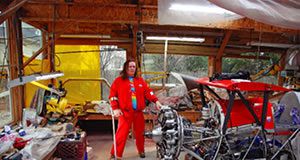