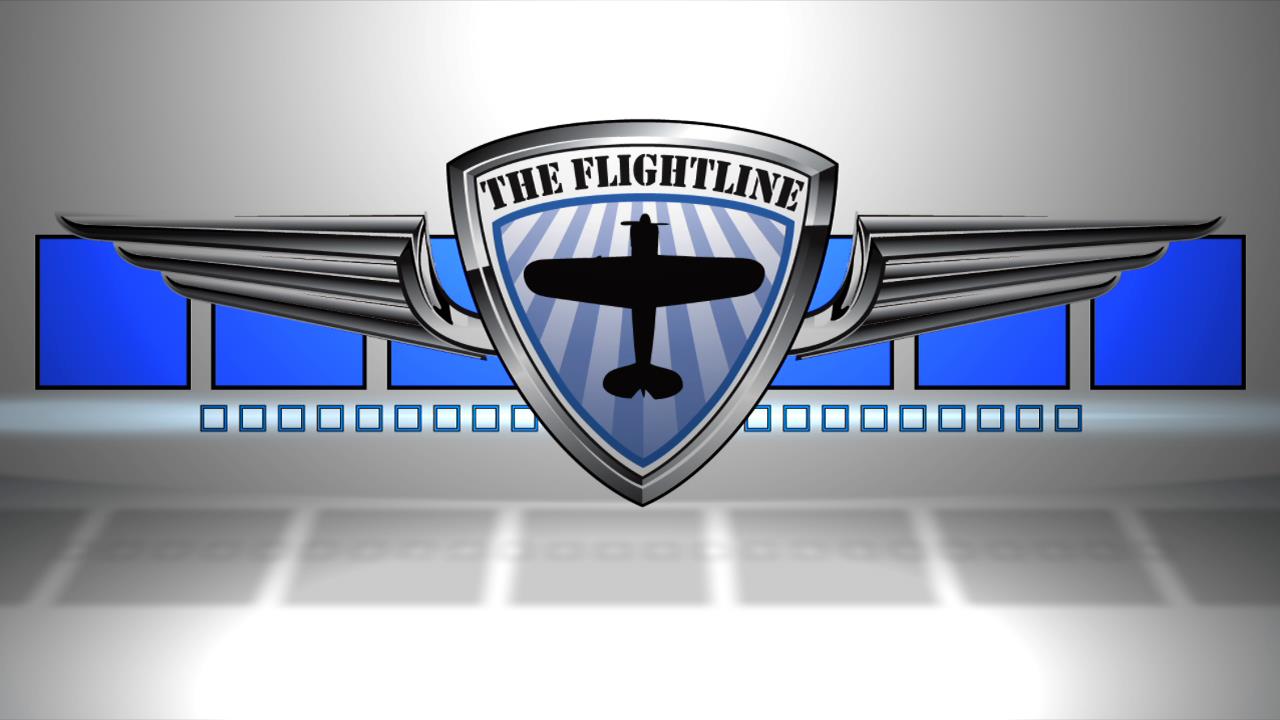 The Flightline, an aviation-themed magazine television show, is making its national debut on January 5, 2013, on the Discovery Communication Velocity network. The Flightline is set for a 52-week run as part of the exciting Saturday morning programming on Velocity. Show times are at 9 a.m. EST. The show is entering its third season after moving from local TV to regional TV, and its new national home on Velocity.

“The Flightline Team is excited to bring our show to the entire nation with the impressive visuals of aviation that are really enhanced with high definition,” said Mark DeJoy, executive producer and cohost. The show puts the viewer into the cockpits and along for the ride in everything from gliders to the world’s top military flight teams and everything else in between.

“Using modern POV cameras and air-to-air camera work, we can take the viewer with us and give them the thrill aviators seek without ever having to leave the ground,” said Paul Jackson, director of flight operations and co-host.

You can watch a sample video clip of the show here: www.youtube.com/watch?v=tl5WxuS0HQA 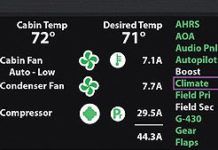 Dressing Up an RV-12

Dave Martin - February 8, 2011
0
Van’s RV-12 builder Dave Martin was inspired to add wheelpants to his airplane after seeing the company prototype with them.