Great news from Van’s Aircraft and a record to be proud of:

“We’ve been holding our breath for several days, and today’s the day… the official 9000th first flight of an RV happened yesterday – in of all places, Denmark. Wild celebrations ensued throughout Van’s facility. 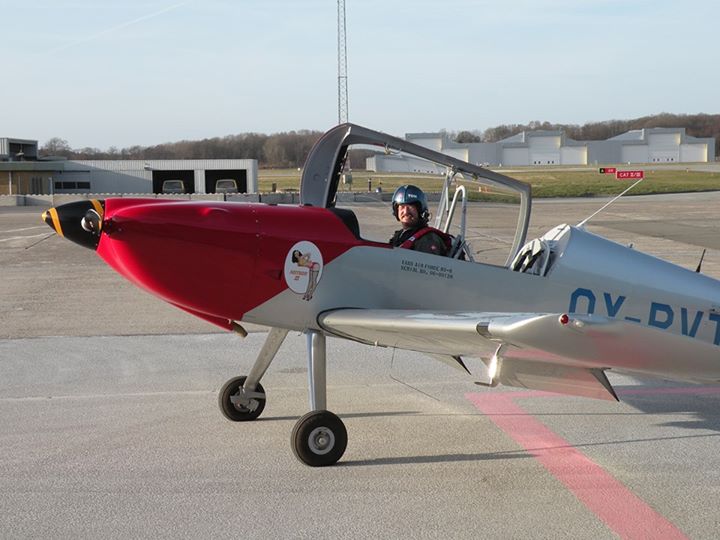 Tom bought the barely-started kit from a close friend who’d imported it to Denmark and completed it over a span of 9 years.  Using his life-long experienced as a pilot for SAS, he made the first flight of “Mistress II” on April 8.

His aircraft has a Superior XP IO-360 with a Whirlwind 200RV C/S prop.  The panel is a mix of round gauges and a small Dynon D1 unit.  Navigation chores are handled by a Garmin 296 and a SkyDemon MD GPS. Custom touches include a set of Grove airfoil shaped gear legs and the Showplanes FastBack/Canopy kit.

To help visualize what 9000 RVs might look like, computer artist Adam Burch produced a couple of graphics and “thought pictures”: 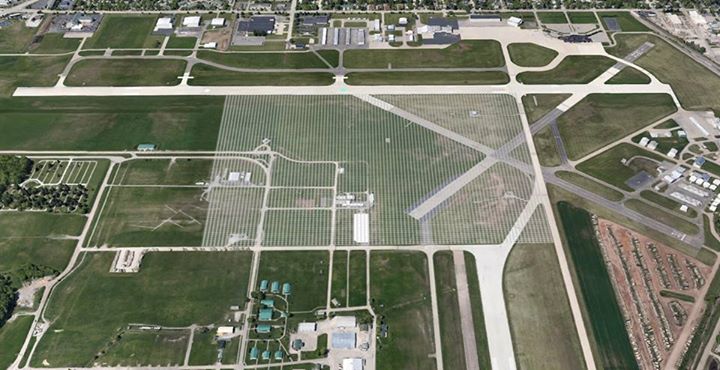 After the party died down, the engineering and prototype staff went back to work on the RV-14 Finishing Kit and the rest of us back to our workstations.  When we glanced at opening page of our website, the Hobbs Meter already read 9002 – we’re on the way to 10,000!”

Kitplanes - May 6, 2015
0
Check Those Airboxes!Upon seeing the picture in Amy Laboda's airbox installation , we were...