Aero Sport Power will be the exclusive global assembler and distributor of the 382-WILDCAT Engine for the experimental aircraft and helicopter markets.

“Delivering over 200-horsepower on the dyno, the new 382-WILDCAT engine fills a much needed gap in this segment of the homebuilt engine market,” Wharf said. “It’s what builders have been asking for and now we’re very excited to introduce this exceptional new engine to our global customer base.”

Collins explained that the 382-WILDCAT engine brings a number of advancements to this segment of the market. In particular, he said that Aero Sport Power has partnered with Superior Air Part’s engineering team to fine-tuned the 382-WILDCAT’s bore and stroke to optimize the engine’s performance across the entire power range.

Scott Hayes, V.P. Sales and Marketing for Superior Air Parts, Inc. explained. “The 382 also has a new damped counter-weighted crankshaft that enables builders to optimize the engine’s performance when using a lighter-weight propeller. That means they get the benefits of greater performance, while having the same overall weight and balance location of a less powerful engine.”

In addition to the new damped crankshaft, the 382-WILDCAT, offers builders a number of other design and manufacturing benefits including a number of Superior’s XP-Engine components:

“Aero Sport Power has been a pioneer of the “stroker engine” technology for years and have built hundreds of these types of engines,” Collins said. “Our engine builders also have more combined experience with the stroker-type engine than any other engine shop.”

“By the way it sounds you can tell that the Aero Sport Power 382-WILDCAT is a new breed of engine,” Wharf said. “We’ve built three 382-WILDCATs for customers so far, and they have purred during their test runs.” 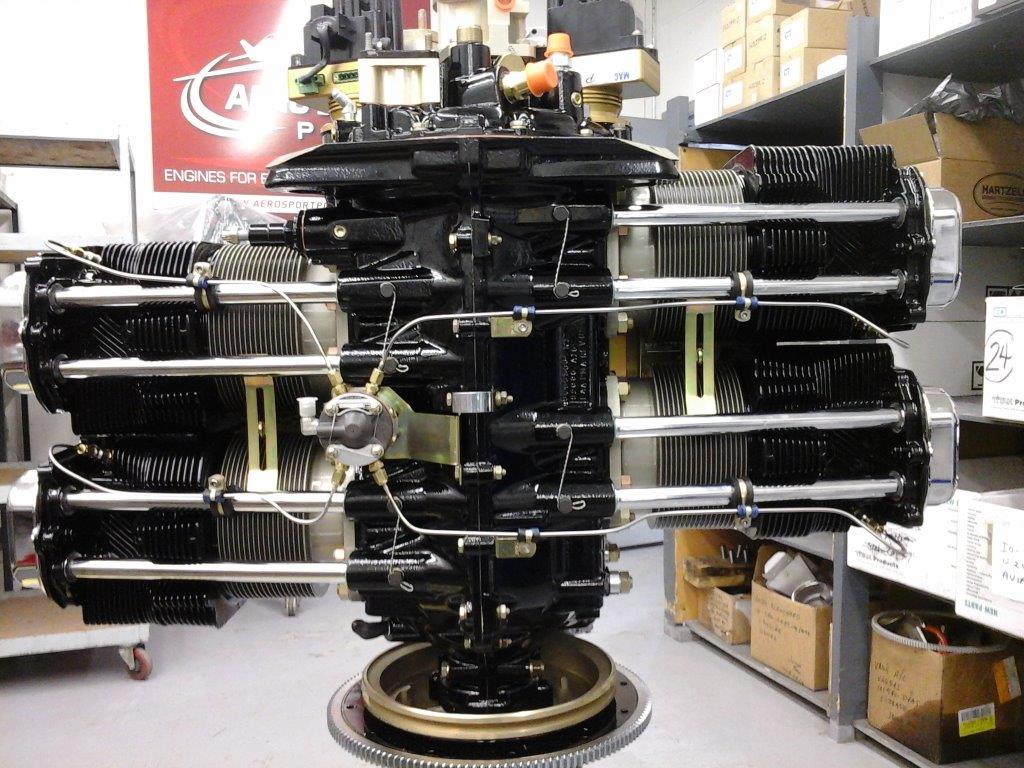 “We also felt that the announcement of the new 382-WILDCAT would be the ideal time to unveil Aero Sport Power’s new branding efforts for our family of unique engines for the homebuilt aircraft and helicopter markets,” Collins said. “The 382-WILDCAT is just the first of a growing line of high-quality performance engines for the kit-built aircraft and helicopter markets.”

About the Aero Sport Power Ltd.
Based in Kamloops, British Columbia, Aero Sport Power provides customized high performance experimental aircraft engines.  Started over 17 years ago by the founders of the Progressive Air Group of Companies, the company has built over 2000 engines since its inception in 1997 and strives to provide the best service experience for its broad array of clients across North America and the world. For more information, visit: www.aerosportpower.com,

Dave Martin - January 22, 2009
0
Cub look-alikes have been popular for years, and CubCrafters Sport Cub S2 SLSA holds its own against the competition. By Dave Martin.