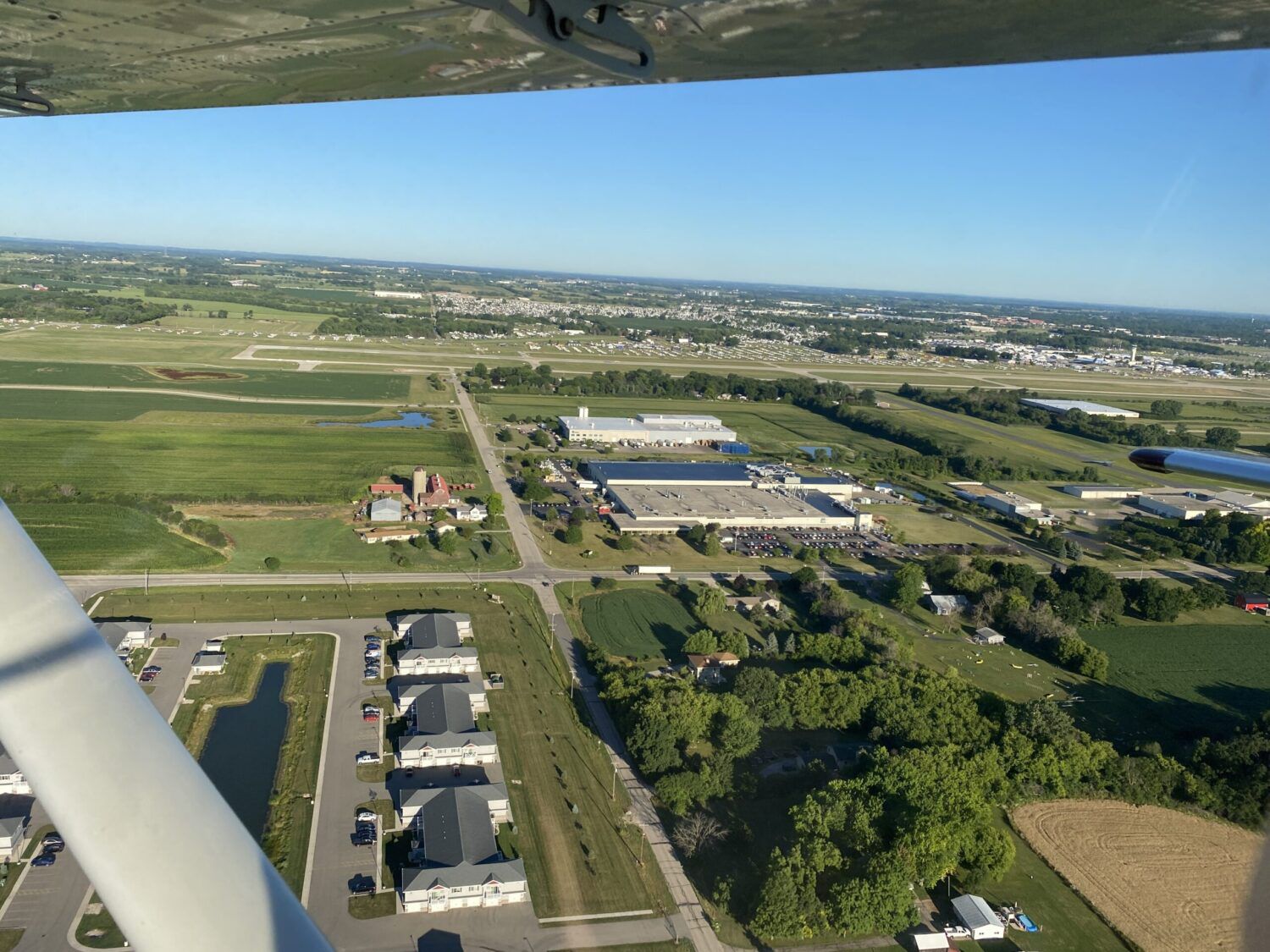 Everyone assumed that 2021, the first year back from a pandemic-canceled event in 2020, would be the high-water mark for AirVenture, but that’s not the case. EAA has today released attendance figures for the 2022 event just concluded, and it rings in at approximately 650,000 over seven days. The previous record was 642,000 in 2019, according to the association. In fact, last year’s event claimed a “mere” 608,000 attendance.

“We introduced a tagline of ‘Unlike Anything Else’ for this year’s AirVenture event and 2022’s fly-in proved to truly be unlike anything else,” said Jack Pelton, EAA’s CEO and Chairman. “We had seven days of nearly perfect weather, along with this year’s programs and activities, which brought out people and airplanes in numbers that we haven’t seen before. There were several factors involved in the record attendance this year, in addition to the great weather. Programs such as the 75th anniversary of the U.S. Air Force contributed to exciting aerial displays all week, and it was a joy to welcome our international visitors back in full force for the first time since 2019.”

There were nearly 19,000 aircraft operations over 11 days at Wittman Regional. There were more than 3200 aircraft parked or on display, including 1156 homebuilts, which represents a 6% increase over 2021. Campers inhabited more than 12,000 sites either in campgrounds or beside their aircraft. More than 5000 volunteers helped EAA put on the show for 803 commercial exhibitors. There were more than 1400 forums, workshops and presentations held over the week. Yes, it’s true: There isn’t enough time in a day to see everything at AirVenture. 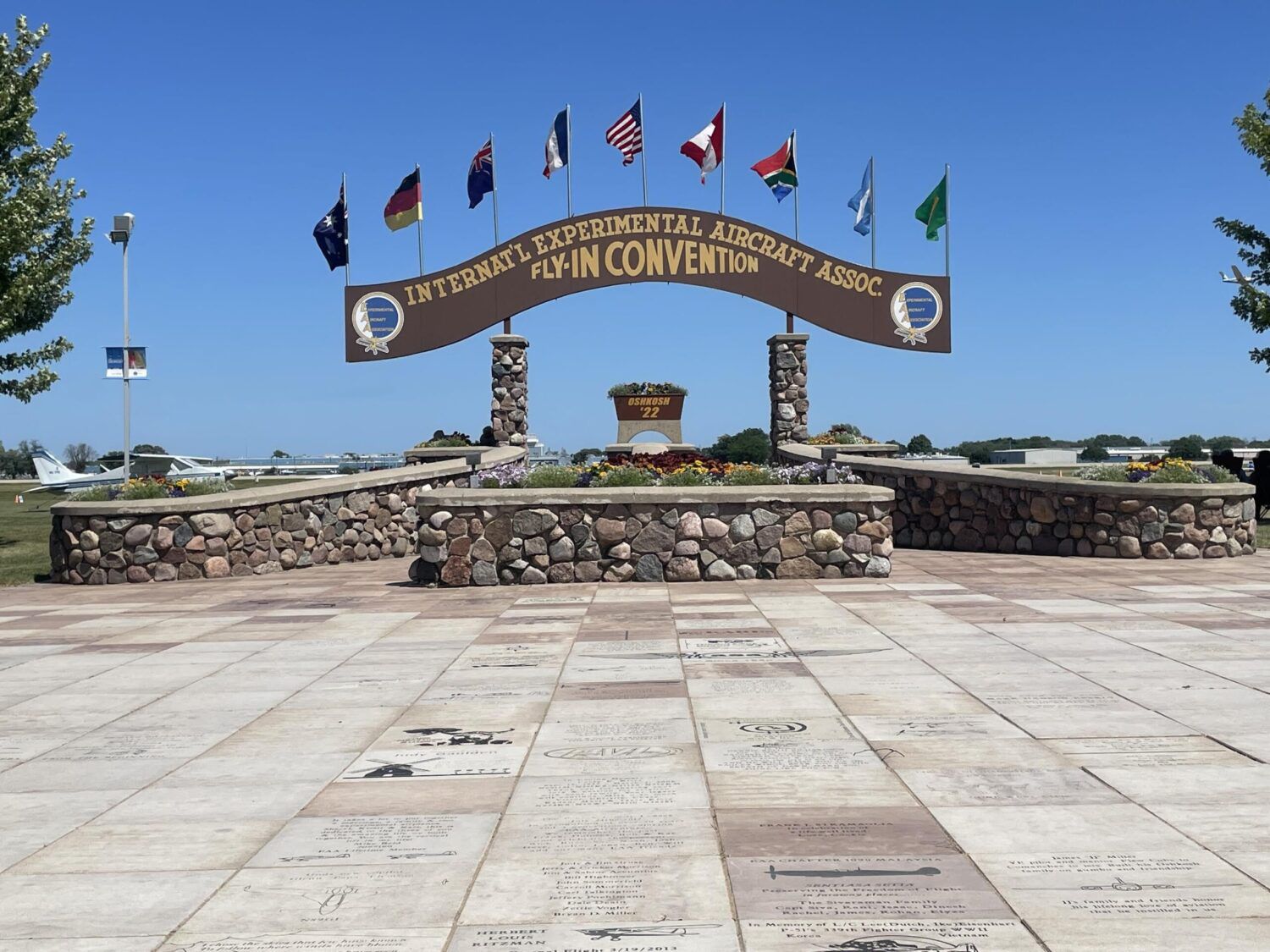 “We’re going to take a little time to give our staff and volunteers a well-deserved rest, but there were numerous discussions at AirVenture 2022 about possibilities for next year,” says Pelton. “Certainly the 70th anniversary year of EAA will be among the big considerations as we look forward to next year’s edition of The World’s Greatest Aviation Celebration.”