Over the years designers and experimenters have tried a wide variety of different wing tip concepts to try to minimize the aerodynamic losses caused by the tip vortices that shed of the end of a lifting wing. A good wing tip can recover some of the energy lost to the vortex, reducing induced drag and increasing rate of climb and cruise efficiency. N676JS shows 2 iterations of this quest. 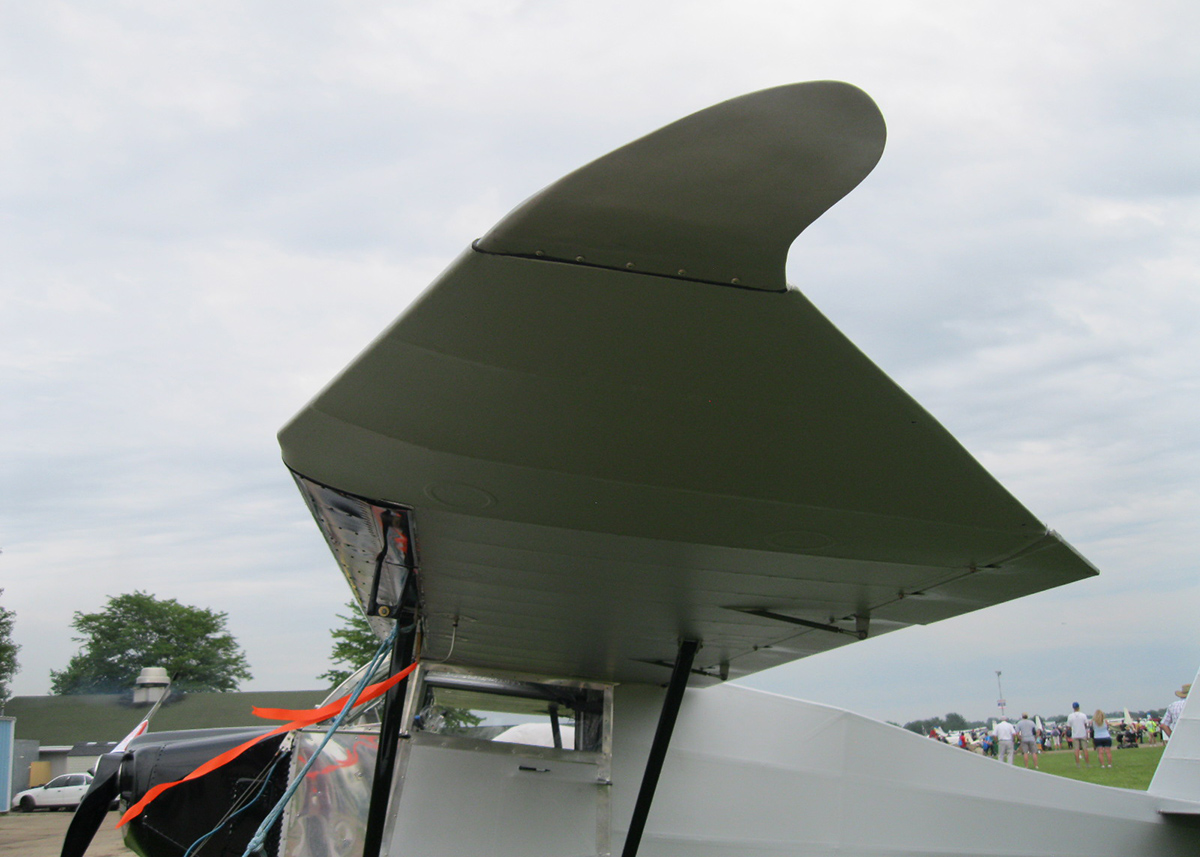 The highly-tapered tip was originally developed by Steve Wittman to improve the performance of the Tailwind. The concept also proved to be helpful to the Buttercup.

On 6JS, the builder hat tried to take it a step further with the highly curved and upswept extensions shown here. The jury is still out as the whether they produce a useful performance e improvement, but they are certainly an example of the spirit of continuous experimentation and the quest for ever-better ways to build airplanes that is at the heart of EAA and the experimental aircraft movement. 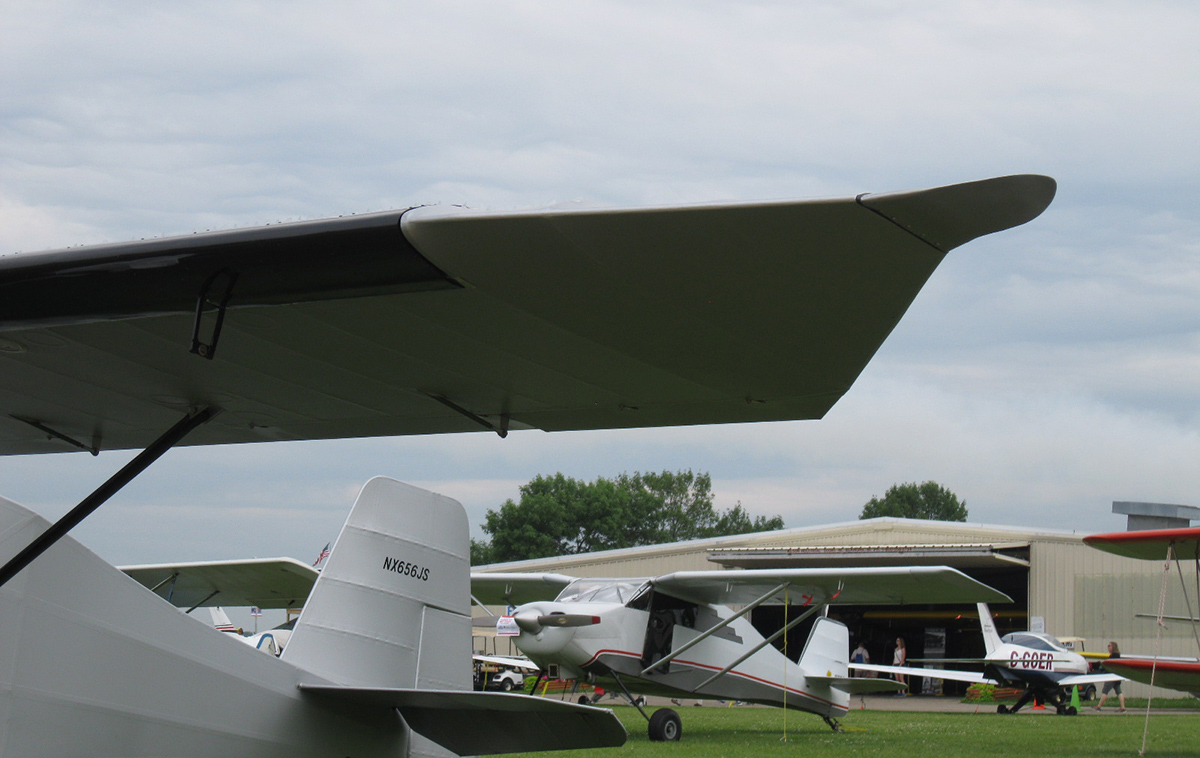 Dave Prizio - January 16, 2022
0
In the days of steam gauges, an alternator failure was inconvenient. In the age...